In order to receive the retirement or disability Social Security benefit check before Christmas, the following conditions must be met 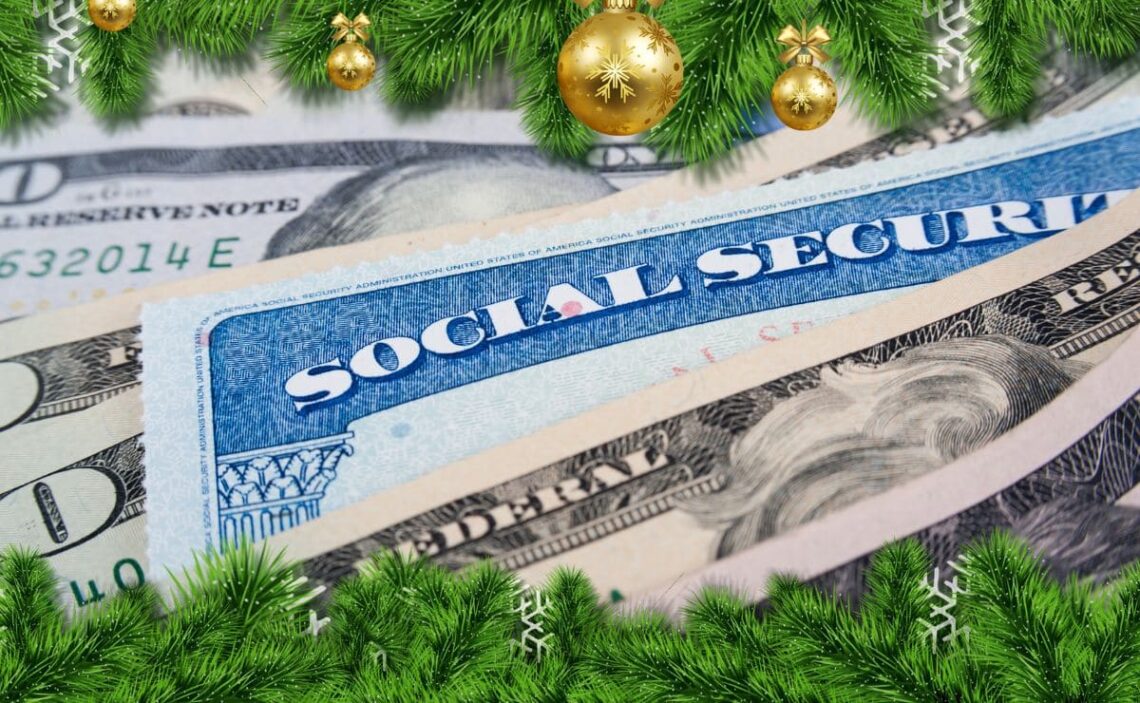 Your Social Security monthly check will be larger with this tips

At this time of year of celebrations in all parts of the United States, receiving your Social Security check on time is very important. Many of the retirees do their holiday shopping with this December check, so it is important to collect the benefit as soon as possible. The problem is that one group of retirees may not receive the check until the week after Christmas. However, the other two groups of retirees will get their Social Security retirement money before Christmas Day.

The next of the groups to receive Social Security is the third group. This group of pensioners born between the 21st and 31st of any month will receive their benefits before Christmas Day. It should also be noted that this will be the case as long as the retiree has Direct Deposit activated. Otherwise, there is a possibility that the money will arrive later in the bank account.

Who will receive the next Social Security payment?

The payment on December 28th will be the last payment of the month and of the year. This Social Security payment will be for retirees in the third group. Therefore, only beneficiaries born between the 21st and 31st will have the payment on this day. The rest of the retirees should have already received the payment in the previous weeks.

This is the complete schedule of payment days in December:

Therefore, by the end of next week all retirees should have the benefit money in their pocket. If that is not the case, contact Social Security to check that there is not an error with your check.