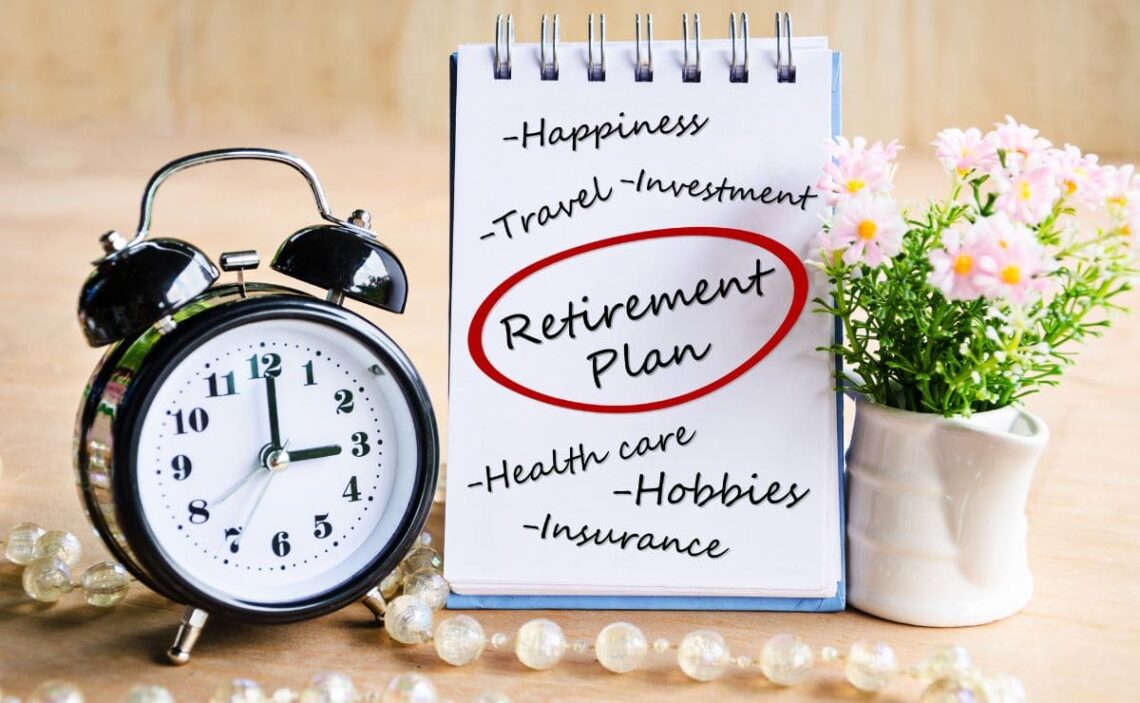 It is ime to check changes to retirement plans - Canva

Mortgage rates keep going down – This is how it affects homebuyers

Retirement savings plans are something taxpayers should keep an eye on. It is always important to check whether they are performing well or not. However, not only should you pay close attention to the interest you are getting, but also to the other updates that there might be at the start of a new year. In this way, we can always make the most of our retirement plans.

Apart from the changes in 401(k), there will be other increases in IRAs, Roth IRAs, and Saver’s Credit coming soon. For instance, the income ranges that are necessary to determine whether they are eligible or not to make a contribution that is deductible regarding traditional IRA have increased. As well as those for those to contribute to Roth IRAs. Income ranges to qualify for Saver’s Credit have gone up too.

Which other retirement savings plans will go up to $22,500?

Apart from the aforementioned 401(k) retirement plan, the contribution limit for those employees who take part in 403(b), the Thrift Savings Plan as well as most 457 plans will be $22,500. In addition to these updates, there are many other changes that could be useful to know. Take for example the limit that is on annual contributions to an IRA. This will go up to $6,500.

Bear in mind that the IRA catch-up contribution limit for an individual aged 50 remains the same. This limit is not subject to COLA – cost-of-living adjustment, so it is just the same amount $1,000. Other catch-up contributions limit for 50-year-olds or older such as 401(k), 403(b), Thrift Savings Plan, and many 457 plans will be higher. In 2023 it will be $7,5000. In this way to can catch up faster for retirement.

Catch-up limits for those aged 50 or older that have SIMPLE plans will be higher too, going up from $3,000 to $3,500. Moreover, phase-out ranges to deduct those contributions to traditional IRA and Roth IRA will be higher as well. You will get a notice with more information. Finally, the income limit for Saver’s Credit for either low or moderate-income workers is $36,500 for singles, $54,750 for heads of households, and $73,000 for joint filers.