The 2022 Oscar Awards ceremony has been marked by Will Smith jab at Chris Rock after making a joke about Jada Pinkett Smith.

by Manuel J. Ruiz
in Money 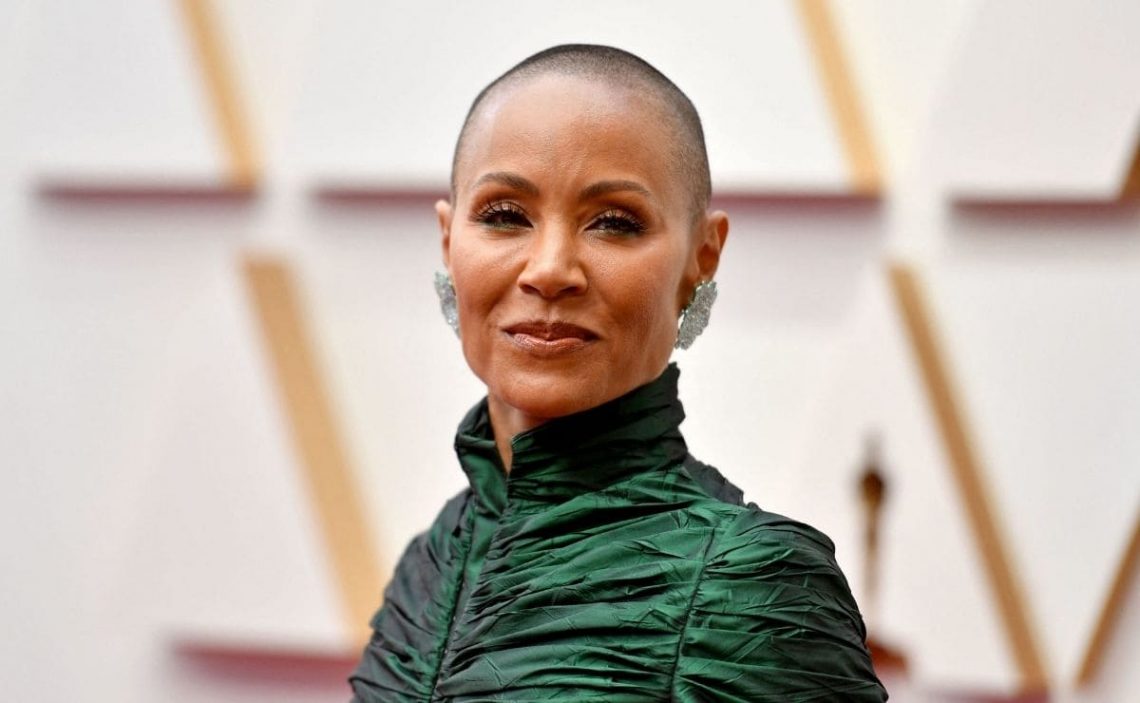 The 2022 Oscar Awards ceremony had a protagonist above all: Will Smith. The renowned actor punched the presenter and comedian Chris Rock, after he made a joke about the disorder that Jada Pinkett Smith has, known as alopecia. All this on the same night that Troy Kotsur made history by becoming the first deaf person to win Best Supporting Actor.

During the gala, comedian Chris Rock was the emcee. It was when he stared at Jada Pinkett that trouble approached. The joke he made in front of the audience was about the actress’ alopecia.

Chris Rock asked if Jada, with her shaved lock, was going to star in a sequel to ‘Lieutenant O’Neil’, the nineties movie starring a Demi Moore who gets into the elite US ‘marine’ corps.

Will Smith at the moment he punched Chris Rock at the Oscar Awards 2022 gala.
A joke that was left over, since the actress revealed in 2018 her health problem. It was on the show ‘Red Table Talk’ where Jada explained that she had an autoimmune disorder of alopecia.

What is the disorder that Jada Pinkett Smith has?

As we have indicated, Jada Pinkett Smith has autoimmune alopecia disorder. Experts claim that this is a disorder that affects mostly the hair follicles, causing hair loss.

At the time it was detected, the actress was scared. “It was scary when it started. I was in the shower one day and then I saw handfuls of my hair in my hands. It was one of those moments in my life that I was literally shaking with fear,” she stated on the aforementioned television program.

Specialists in the field point out that alopecia and baldness seems to be almost a male issue. But it is not exclusive to the male sex, there are also women who have it, as is the case of Will Smith’s wife.

In addition, experts emphasize that this disorder affects the follicles and leads to hair loss. This baldness, although not considered a disease, is a problem for many women.

For this reason, the ‘joke’ that Chris Rock wanted to make about Jada heated up Will Smith, who ended up going on stage and hitting the presenter, before winning the Oscar Award for Best Actor.

Despite this, Jada is carrying it with a lot of willpower. In fact, when it was detected she noted on her Instagram profile that she was going to cut it all off “until you can see the scalp so no one thinks I’ve had brain surgery, or something.