Google: why are some features coming to iOS before Android?

Android users report that several Google functions are available before on iOS mobiles. Here we explain why. 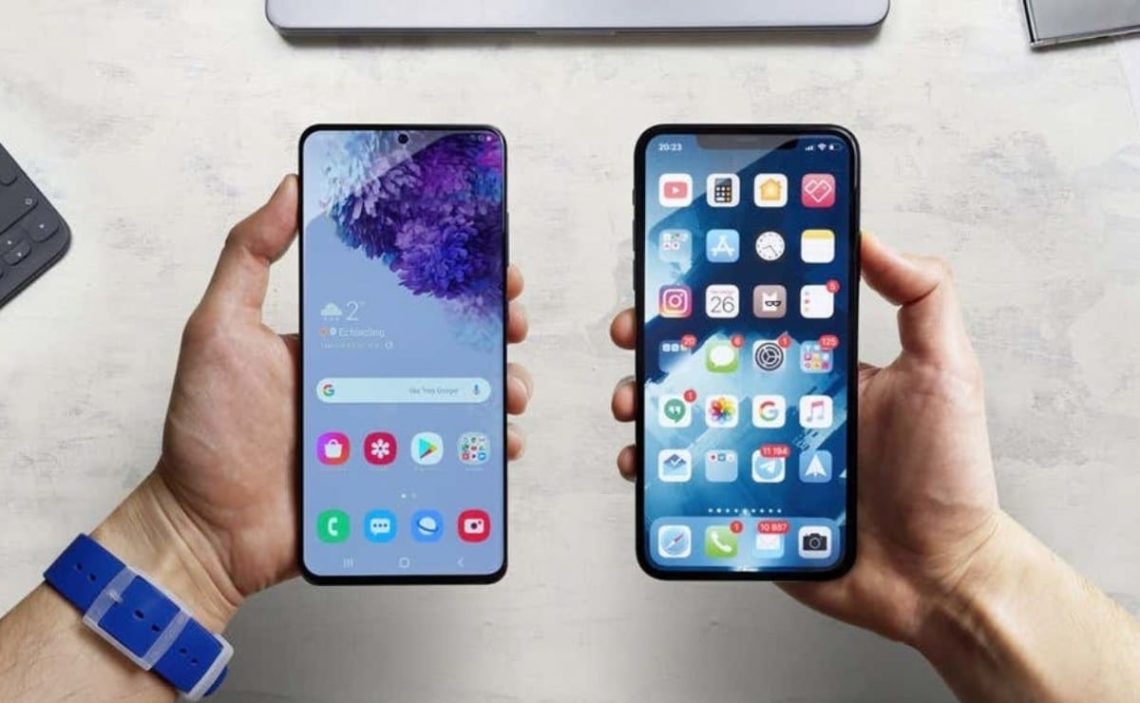 Some Google features come earlier to iOS than Android

Android users had received a new feature from Google, the same one that allowed to delete the last 15 minutes of your browsing history. But the funny thing is that this feature was already available on iOS many months ago.

This would not be the first time that certain functions arrive earlier on iOS than on Android. The question for millions of users is why does this happen? Well, here we will explain in detail what this situation is due to.

Google surrenders to Apple: what is the reason?

PhoneArena explains that the reason why some features come to iOS before Android is purely economic. The theory is that Google pays Apple millions of dollars every year to make Google Search the default search engine on iPhones.

Analysts at Bernstein Securities claim that Google would have paid about $15 million in 2021 for Google Search to be the default search engine on iPhones. Therefore, the advertising revenue received by the Mountain View-based company would significantly exceed the money paid.

So, the real reason why some features are coming to iOS before Android is because the Internet giant is trying to keep Apple happy and not lose the millions of dollars in revenue it generates as the iPhone search engine.

How does Android work?

Thus, when a user presses the screen to open an application, it redirects the execution privileges of that application so that it (and not another) runs in the foreground and on the screen. The mobile operating system can be thought of as a kind of traffic police whose job is to redirect information flows and determine which ones take precedence.