Experts warn about 2023 tax return in the USA 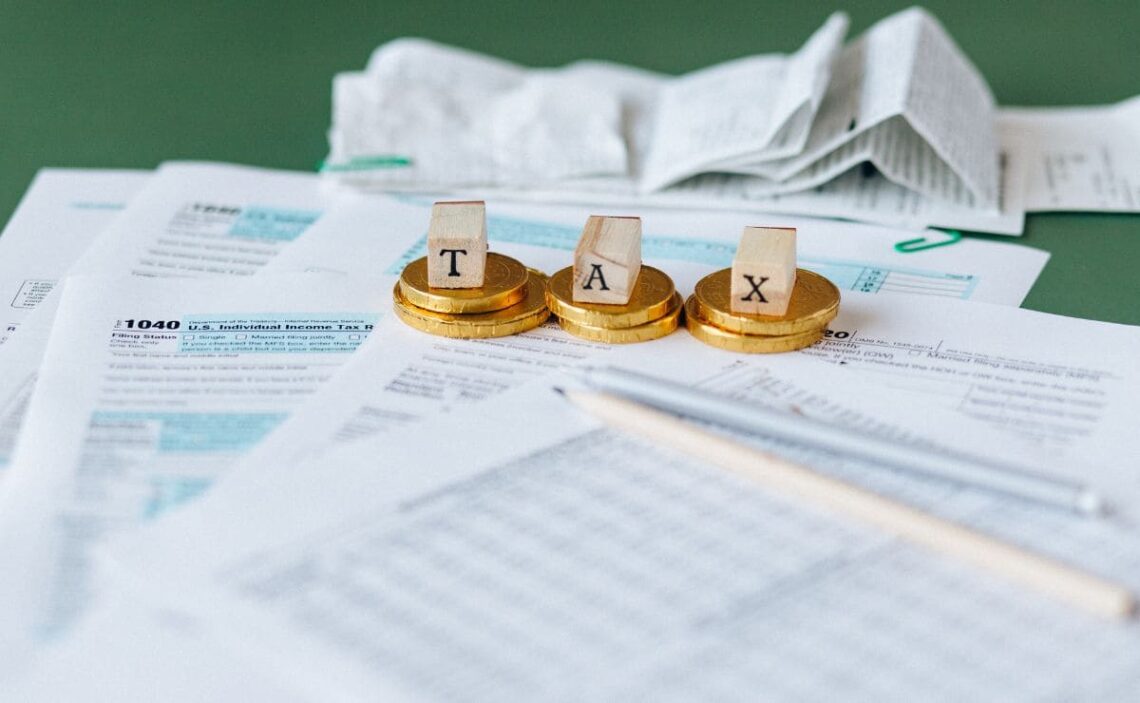 Despite the fact that this year’s tax return check was a big one for many U.S. citizens that had to pay taxes, things might change in 2023. It is more than likely that when you see your tax return based on your earnings in 2022 are lower than you had expected. One of the main reasons is the fact that many benefits that took place during the pandemic have come to an end. As they have finished, this amount will probably be reduced.

Those taxpayers’ tax refunds increased in order to allow people who run out of work to get an extra source of income. Many businesses had to close down and others had to close temporarily. According to IRS, the average tax refund was $2,863 in 2021, whereas it was $3,253 in 2022. There is a substantial change from one year to another.

This 13.6% meant getting on average $390 extra. Let us not forget about the stimulus checks that are over. As well as that, the Child Tax Credit which might not be over across the states, but the amounts have certainly been much lower. For instance, during the previous year, the Child Tax Credit reached $3,600 if you had one child, while the new figure is $2,000 again.

What is the new amount for the Child and Dependent Care Credit?

Once more, this is another credit that has suffered a big cut. It was $8,000 for one year while it is once more $2,100. Many families that rely on it can tell the difference. Moreover, there is a lower Earned Income Tax Credit. It let workers that did not have a child and had an income which was between low and moderate, get a check of up to $1,500. This has gone down to $560.

The forecast for the following tax refund is closer to the amount taxpayers received in 2021. It seems to be close to $2,700. Bear in mind that it will depend on your earnings as well as your personal situation. There will be people who could get more money than that or just the opposite. IRS warns citizens to get ready now. They advise people to take just a few simple steps in order to make the following filing of their tax refund much easier.

First of all, they recommend creating an account or signing in to the one you already have. In this way, you can have access to all the information that is available there. Then, do not forget to collect all your tax records. Check that your Individual Tax Identification Number (ITIN) has not expired. If so, you can renew it to avoid delays. Most importantly, ensure you have withheld enough tax.