Android: trick to let you know when your phone is fully charged

Your Android phone may alert you when the battery charge is 100% complete. Follow these simple steps. 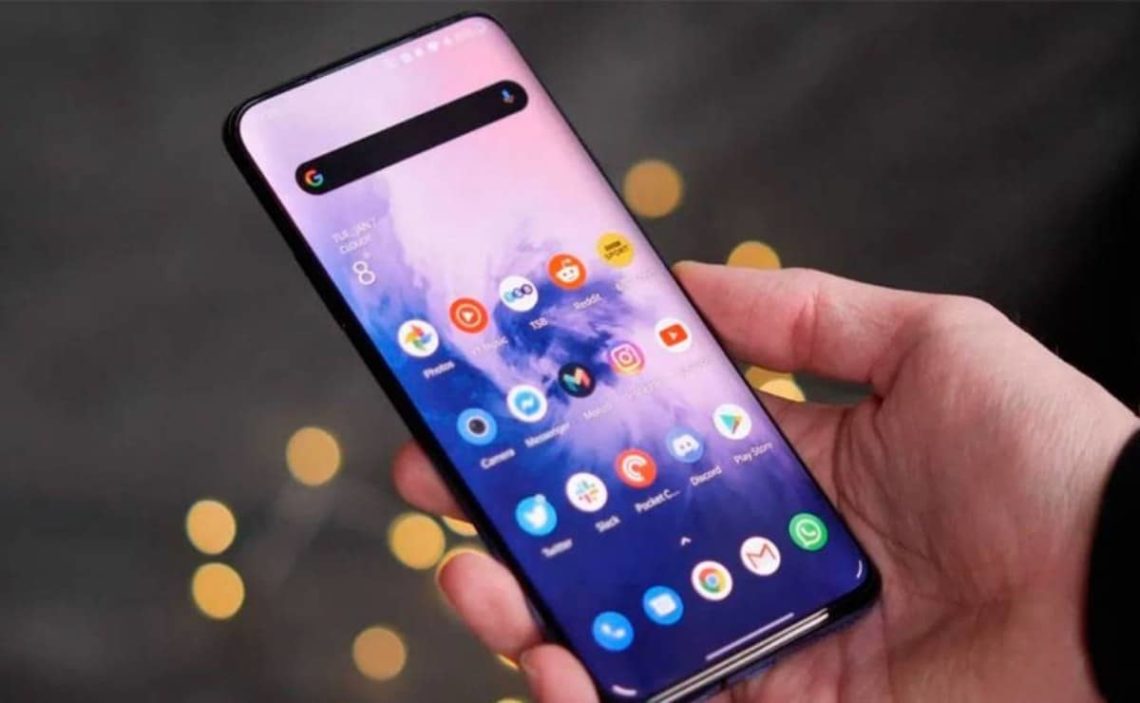 Android has millions of users around the world and its ease of use transmits comfort among its customers; in addition, it has some advantages over Apple phones. One of them is that you can install any third-party application. Precisely, there is an app that is helping users to improve the way they charge their smartphone.

Do you want your phone to alert you when its battery level reaches 100%? Well yes, thanks to an app you can even put the voice you want, but always with the purpose of alerting you when your device is fully charged. Here we explain step by step this simple trick that you can share with your friends.

It was originally developed by Android Inc, which was later bought by Google in 2005, and two years later, in 2007, it was introduced as part of the development of open standards on mobile devices. Its main Android source code is commonly known as the Android Open Source Project (AOSP) and stands out as the most widely used mobile operating system in the world. 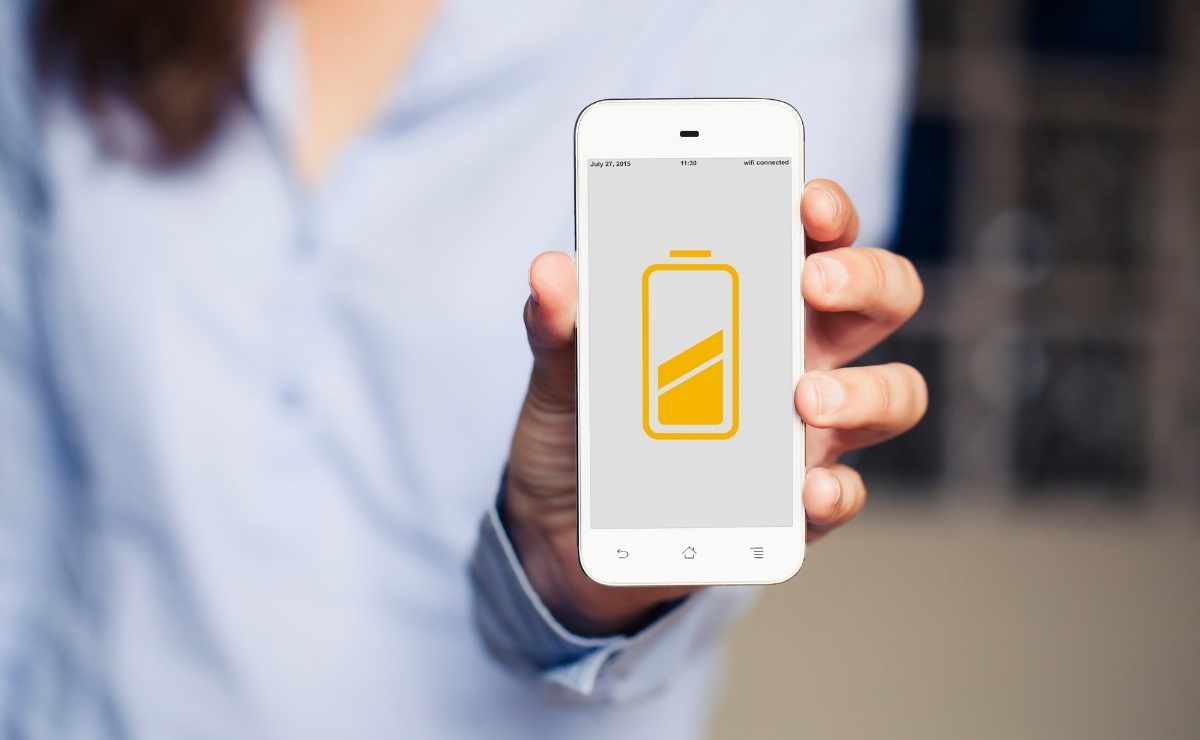 How does Android work?

So, when a user presses the screen to open an app, it redirects the execute permissions of that app so that (and not another one) it runs in the foreground and on the screen. You can think of a mobile operating system as a traffic cop tasked with redirecting information flows and determining which ones take precedence.

What are the features of Android 12?

Here we tell you about the main new features of the Android 12 version, Google’s operating system:

Emergency call: it has a shortcut to make emergency calls, pressing five consecutive times the power button. It will be an extremely easy way to perform this function that can have a great importance, even to save lives.

Games bar: although it is rumored that Android version 12 will bring a games mode, the truth is that the only thing that is known is that we can open a floating bar of options, where we can record the screen.

Customization options: it seems that Android 12 will allow its users more customization possibilities than we have had so far. These new features will be announced soon.

WiFi: there will be new features in terms of WiFi as the WiFi sharing system and Nearby Share, known as Android Airdrop, are merged.

Screenshots: the screenshot system will evolve with new functions to edit screenshots and give them a more personal touch. With all this, it will also be possible to manage from a new form of preview along with emojis, texts and, it is rumored, even GIFs.