Android: how to remove microphone permission to an app 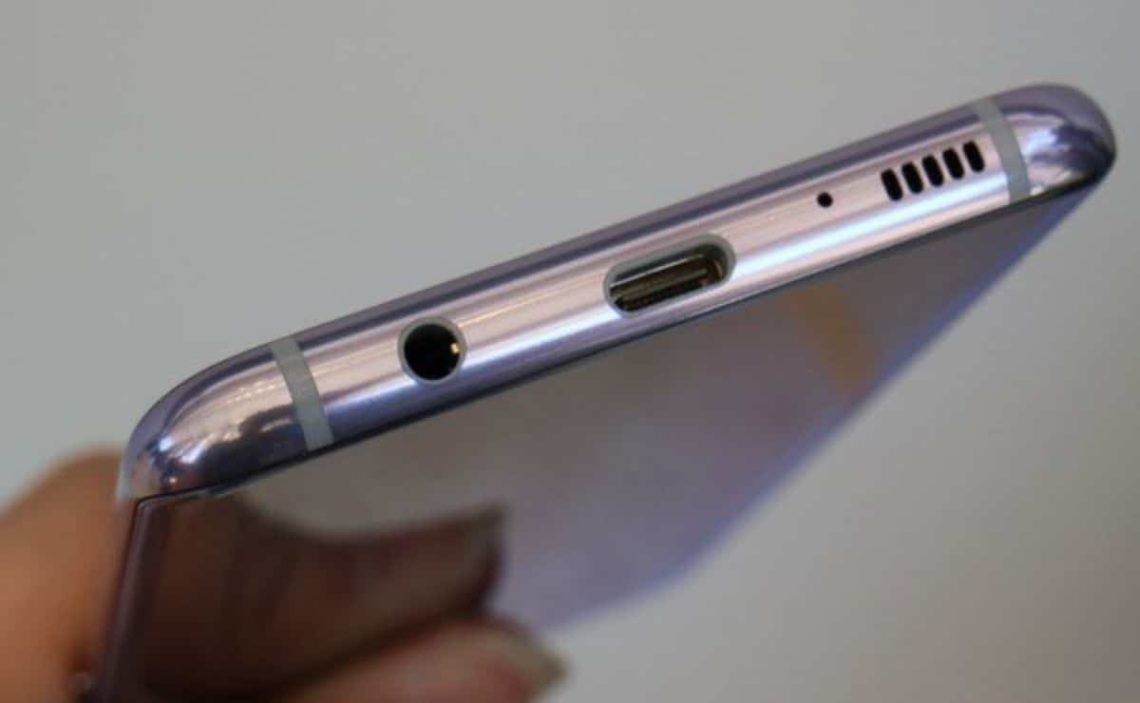 Learn how to deactivate the microphone in apps

On the Android device you can find different applications of different categories, and many of them require microphone permissions to be used. This also happens with the instant messaging platform, WhatsApp, when requesting access to the camera and image gallery, there is a controversy for those apps that need microphone access. Do you know how to remove the microphone access permissions?

If you want to remove the microphone permissions to any application, here we will teach you step by step. But it is important to clarify that only Android 11 or further versions can perform this. It is important to note that if you decide to revoke this permission, you will not be able to send audios until you grant it again.

Android is a mobile operating system designed for touchscreen mobile devices such as smartphones or tablets. In addition, it is a system developed by Google and based on the Linux Kernel and other open source software with the aim of facilitating the use of a large number of applications in a simple way.

How does the Android device work?

Thus, when a user presses the screen to open an application, it redirects the execution privileges of that application so that it (and not another) runs in the foreground and on the screen. You can think of the mobile operating system as a kind of traffic cop whose job is to redirect information flows and determine which ones take precedence.

What versions and updates has Android had?