Thanks to the different studies that have been carried out in relation to the immune system and stress levels, different effects are now known. 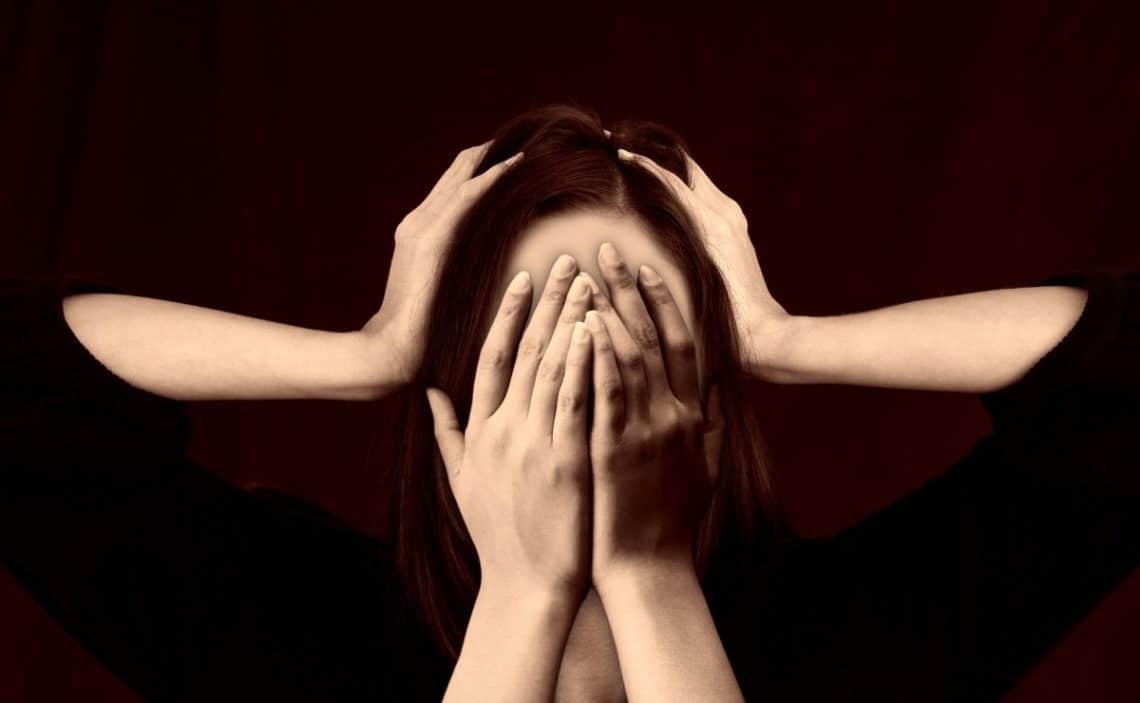 Is influence that the brain has on the health of the body is already well known, it is necessary to emphasize how negative stress can be when it comes to maintaining a good functioning of the organism.

In fact, there is a large number of scientific studies that try to analyze and study in depth the relationship between the mind and the functioning of different body systems, such as the immune system.

The importance of this relationship is so great that there is even a branch of medicine known as psychoneuroimmunology, which is based on the exploration of the interaction between psychology and its processes, with the processes of the nervous system and the immune system.

To better understand this relationship, it is important to understand what stress is, since its scientific definition establishes that it is a pattern of physical and mental reactions, both specific and non-specific, that an individual presents in the face of external or internal stimuli that influence the ability to cope with situations.

Is stress always bad for the immune system?

Although there has always been talk about how bad stress can be for health, it turns out that this is not always the case, as it depends on the form of stress that is present.

On the one hand there is the negative stress, which is the one that produces a mental overload and generates symptoms such as fatigue, this is the one that generally does not make you sick and affects the functioning of the various body systems, including the immune system, this is also known as distress.

While on the other hand we have the positive stress, which has a positive influence on the body, helping to awaken energy, creativity, strength and motivation, this is also known as eustress.

What are the effects on the immune system?

But the relationship is also inverse, since it has been demonstrated that the immune system also influences the functions of both systems, through cellular and humoral mediators.

When acute stress occurs, there is a strengthening of the innate immune system, while the defenses of the acquired immune system are reduced.

When faced with an episode of chronic stress, both types of defenses generate resistance.

Although stress is a normal part of our daily lives, it is always essential to give up stressful activities as much as possible and to integrate into our routines activities that help to produce relaxation and mental balance.

The practice of sports, recreational activities, proper rest, 8 hours of sleep at night and having good social relationships are just one of the many things that can be done to combat daily stress.