What are the foods that increase glucose levels the most, which can be very dangerous for your health? 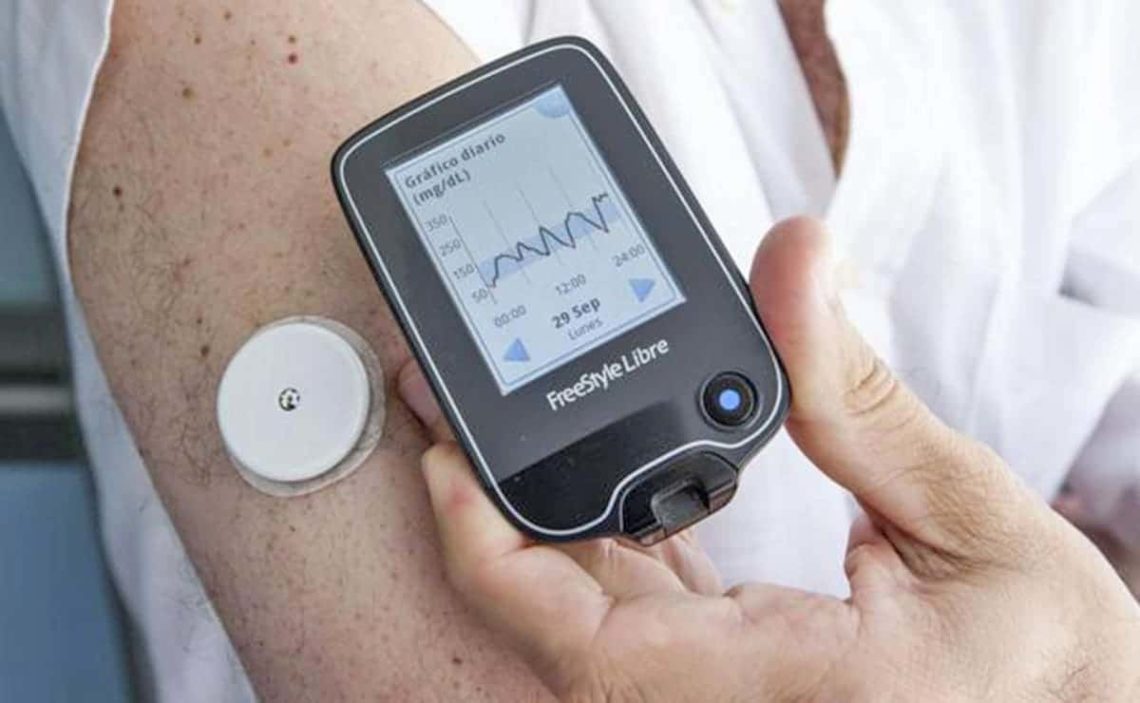 Blood glucose is one of the many indicators of our organism to which we must pay close attention, especially when we have been diagnosed with diabetes, because in these cases it is more common to suffer episodes of hyperglycemia, i.e. the significant increase of glucose in the blood, exceeding normal levels.

But although there are many factors that can intervene in the elevation of glucose, the foods we eat are what most affect this, it is for this reason that today we want to make known what are the foods that most increase glucose, which can become very dangerous to health.

It is true that many times it is difficult to get rid of the consumption of many delicious foods, but unfortunately in most cases these are often harmful to health and especially when it comes to controlling glucose, so the recommendation is to avoid or at least reduce the consumption of the following foods.

Sodas, processed drinks or even with natural juices sweeteners with large amounts of sugar tend to quickly raise blood glucose, since sugar is metabolized almost immediately and produce the peaks that can affect health so much.

Ultra-processed food is one of the worst enemies that any person can have in terms of health, especially because of the glucose spikes that occur after ingesting them, since in addition to containing high sugar and carbohydrate content, they are also subjected to processes in which toxins are produced that generate insulin resistance.

Sauces and dressings represent an ideal accompaniment for a great variety of foods, since they provide much more flavor, however, generally within their ingredients there are elements such as fructose, corn syrup, and additives that contribute to the lack of glucose control.
Sausages and processed meats

This type of food increases the amount of triglycerides and cholesterol, resulting in a higher risk of cardiovascular problems that also affect blood glucose control.

Cereals, flours, rice, pasta and the rest of the foods that go through a process to refine them lose vitamins, minerals, antioxidants and fiber, considerably affecting the amount of sugar that accumulates in the bloodstream.

Although this is not in itself a food, it is part of the diet of many people, as it is commonly consumed at meetings, parties, business interviews or even in moments of relaxation, however many alcoholic beverages contain large amounts of sugar and those that do not, can affect the production of glucose by the liver, which can produce the opposite scenario, a hypoglycemia.

In addition to avoiding all these foods, it is also necessary to adopt other habits, such as sleeping well and exercising.