Why should you expect a lower tax refunds in 2023?

Tax refunds are expected to be much lower in 2023, learn here the reasons why they are not going to be so high 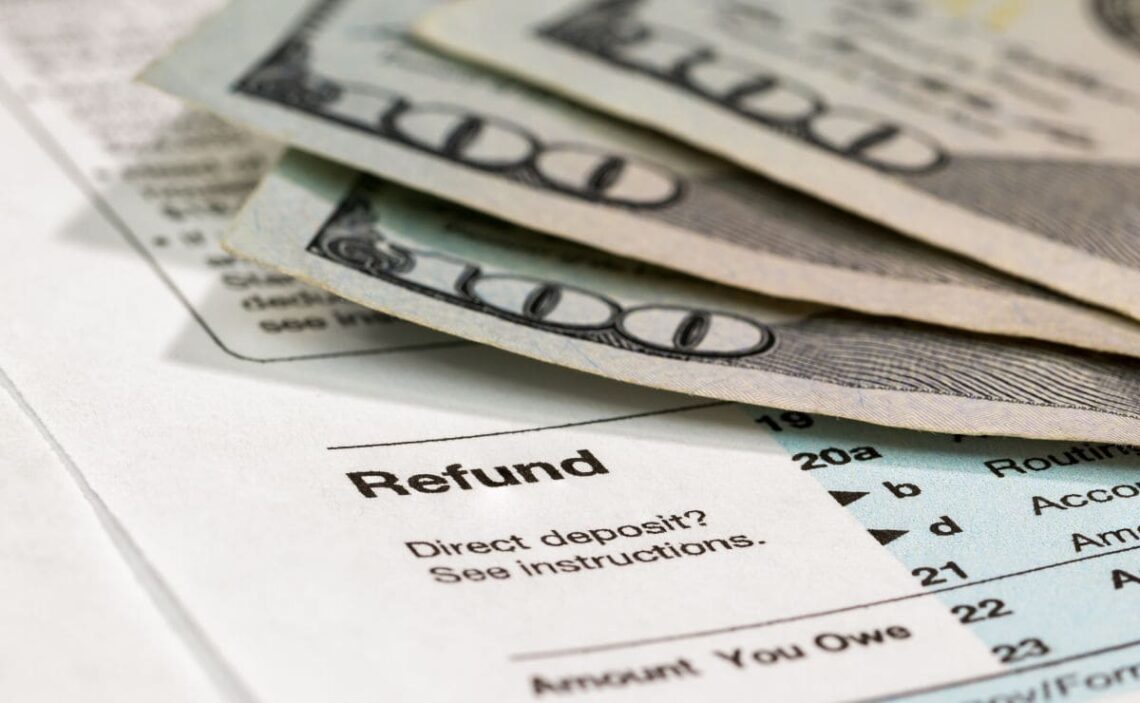 Can I increase my Social Security check by working after retirement?

There are many Americans who had high tax refunds in previous years. Needless to say that the extra cash that many taxpayers received came in handy and made their lives much easier. However, there are many of them who may think they are going to end up having as much as before. It will be a big blow to their economies if they rely on money that is not going to be there anymore.

The first thing taxpayers need to bear in mind is that many pandemic benefits are over or reduced. Since some of them finished in 2021, they will no longer increase their tax refunds. Take for example stimulus payments from the Federal government. Other benefits that people could get were a child and dependent care credit or the child tax credit. Not only will some taxpayers receive less money, but some of them will also have to pay a little more.

Receiving less money or having to pay a little more will not be good at all. Especially for those households which are suffering the effects of the cost of living and inflation. There were many parents who benefited from the American Rescue Plan. However, it was until 2021, and those who got it cannot receive as much as before in this filing year. The amount that you could obtain for an under 6 child was $3,600, while the standard is 2,000.

How has the reduction in tax affected the child and dependent care tax credits?

Both child and dependent care tax credits have been reduced. The amount of money you can get for a child is $3,000, which was the previous standard. If you have two or more children you could receive $6,000. Once more the difference is enormous. For the first one, you could have gotten up to 8,000 dollars. For the other one $16,000. Whether it is $5,000 or $10,000 it does make a big difference.

The good thing is that couples that are married and file jointly can have a standard deduction. This standard deduction of 27,000 dollars is higher than before. It is now $1,800 more. Those who are single or have a spouse but may opt for filing separately have a different standard deduction too. The new amount goes up $900 and reaches $13,850. Moreover, if you are a head of household it increases by 1,400 dollars. Becoming a $20,800 standard deduction. So, get ready for the new tax season.