What is the TikTok TIC disorder? How it affects mental health 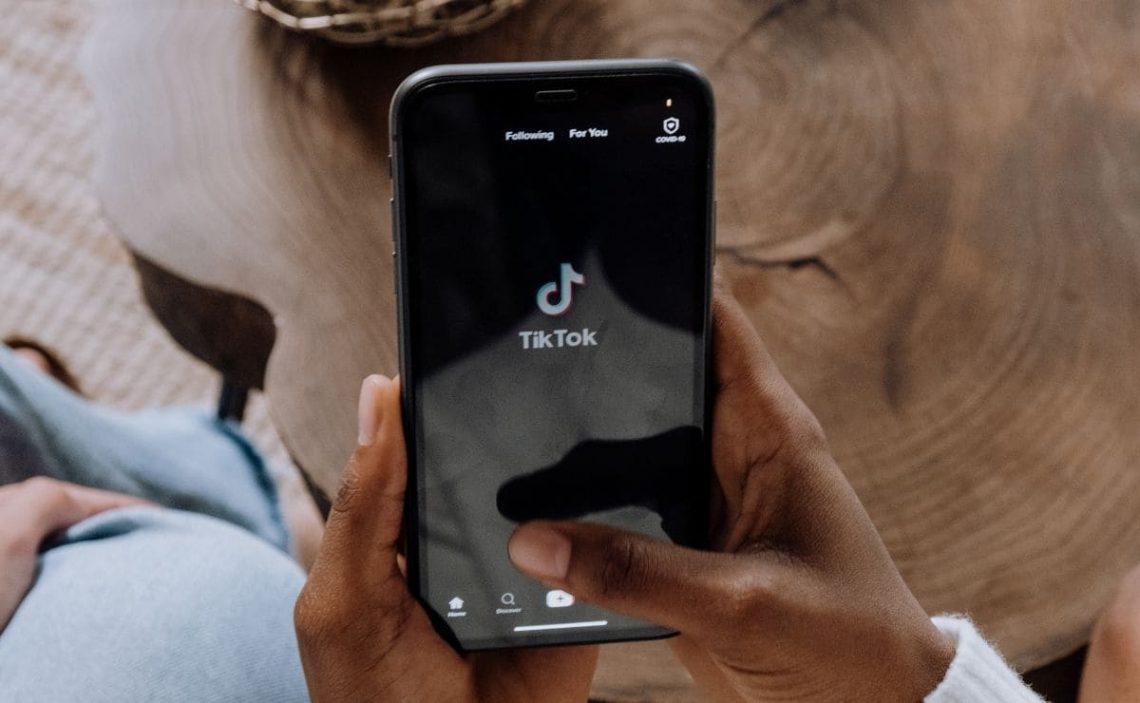 Mental health is important, but you don’t know it yet

Psychologists warn about the impact of TikTok on the mental health of its users, particularly teenagers, as they note an increase in self-diagnosis of rare mental disorders and waves of teens displaying “tics” identical to those appearing on popular TikTok accounts.

The social networking platform, which allows users to share short videos, has become a welcoming place for teens and others to share information about their mental health issues and remove the stigma of mental disorders.

However, the platform’s popularity has also sparked the emergence of a new social media star: mental health influencers.

And now some psychologists are concerned that TikTok users are not always getting information that helps rather than harms their mental health.

What is Tourette syndrome and TikTok?

This new disorder is related to Tourette syndrome. It is a neurological disorder that manifests in childhood and/or adolescence. The sufferer has multiple motor and phonic tics of more than a year’s duration. The first symptoms are involuntary movements of the face, arms, trunk… They are frequent and repetitive tics.

The most common are blinking, nose twitching or grimacing. But they can also be more complicated, such as kicking or stomping, and even lead to repetitive movements or obsessive-compulsive disorder. Vocal tics can include grunting, throat clearing, screaming or barking.

Some young people with Tourette’s syndrome have uploaded videos to TikTok that are believed to have prompted other children to imitate them, but to such an extent that they have internalized these tics that they do not actually respond to Tourette’s syndrome. They can be found under the tags “tic”, “Tourette” or “tourettes”.

In July 2021, researchers at the International Parkinson’s and Movement Disorders Society quantitatively evaluated Tik Tok tics. The article, titled “Tik-Tok Ticks: a pandemic within a pandemic,” analyzes videos from this social network and compares the phenomenon of tik-tok ticks with typical tic-causing disorders. They did this because of an increase in young patients showing these symptoms but whose appearance and context did not match Tourette’s syndrome.

They analyzed videos from March 11, 2020, to March 30, 2021, in the midst of the coronavirus pandemic. The median age was 18.8 years and most were girls. The most common movements were arm movements. The average number of tics per minute was 29 and “almost all of the tics recorded in TikTok were severe and caused significant disability.”

But these tics were “different from those normally seen in patients with Tourette’s syndrome, although they share many features with functional tics.” For the researchers it is a:

“massive sociogenic disease involving behaviors, emotions, or conditions that spread spontaneously through a group.”
It is therefore an example of how social networks can have a negative impact on the very young. 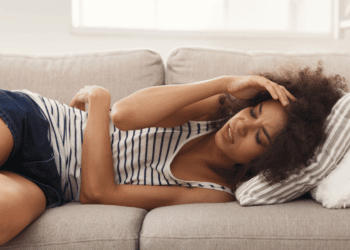 No one doubts in modern times that mental health is really important for a healthy and fulfilling life. Being healthy... 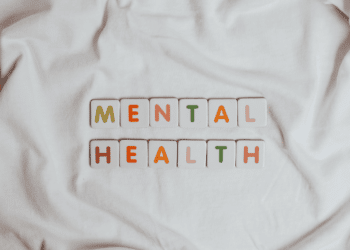 Mental health is important, but you don’t know it yet

In the current era it is very common for any type of illness to be discovered with a simple blood...