What happens to the organism when uric acid is elevated? 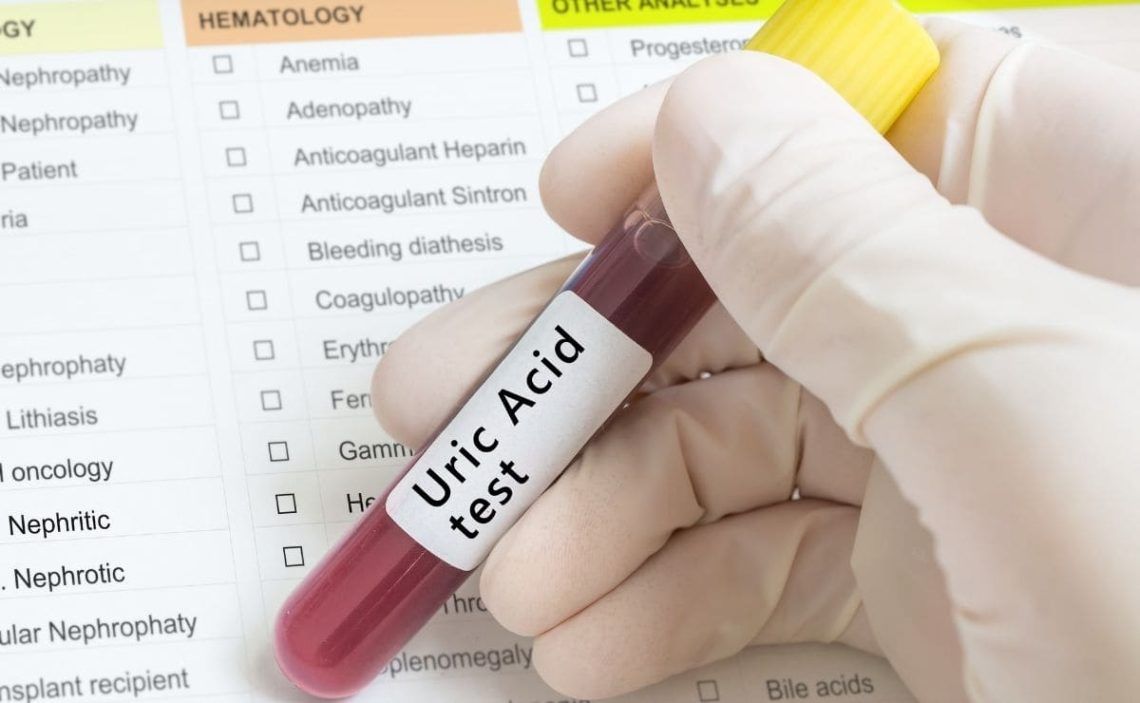 Uric acid is a chemical compound that originates when the organism breaks down substances called purines. These purines are usually produced in the body itself, although it is also present in some foods and beverages.

Thus, due to a diet rich in foods with purine in its composition and the characteristics of each person, uric acid levels can rise considerably. In this sense, when there is an excess of uric acid in the blood, it is known as hyperuricemia.

According to experts, uric acid levels considered normal should range between 2.4 and 6.0 mg/dL for women; and between 3.4 and 7.0 mg/dL for men.

When uric acid levels are excessive in the organism, health problems can arise such as kidney stones or gout, which is characterized especially by joint pain.

In the medical field, the causes of high uric acid levels are differentiated into two elements. One is primary hyperuricemia, which is characterized by high levels of purines per se; and the other is secondary hyperuricemia, caused by some other disease.

It should also be taken into account that sometimes the organism can produce a greater quantity of this acid than it can excrete. In the case of primary hyperuricemia, it may occur because the kidneys lose their capacity to efficiently eliminate uric acid from the blood.

When there is an episode of hyperuricemia, i.e., elevated uric acid levels, it is possible that this phenomenon is reflected through different symptoms. However, there may also be situations in which no symptoms develop.

In this sense, people who are receiving chemotherapy for leukemia or lymphoma may present symptoms of kidney problems or gouty arthritis if they have high levels of this acid.

Likewise, when there are different forms of cancer they can cause fever, chills or fatigue, if a period of hyperuricemia arises.

One of the most common effects of hyperuricemia is the appearance of a disease known as ‘gout’, although it is a pathology that can also develop with normal uric acid levels. Specifically, gout occurs when crystals of this acid accumulate in a joint, causing severe pain.

Finally, hyperuricemia can also cause the appearance of different kidney problems in people’s organism.

How to act in the presence of high uric acid levels

When there are elevated uric acid levels, it is necessary to inform doctors about any medication you are taking, as well as if there is a history of diabetes, liver, kidney or heart disease.

Thus, it will be essential to follow the doctor’s instructions on how to reduce uric acid levels in the blood and how to treat a state of hyperuricemia.

When the levels are elevated and there is a high risk of gout or kidney stones, it is normal for any physician to recommend a low-purine diet. 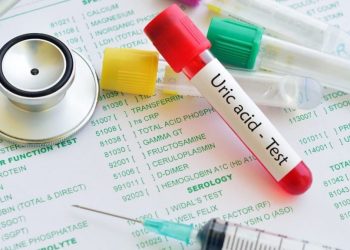 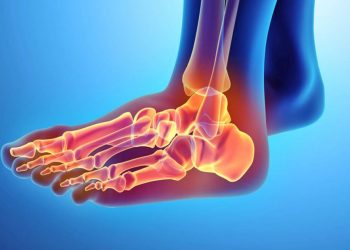 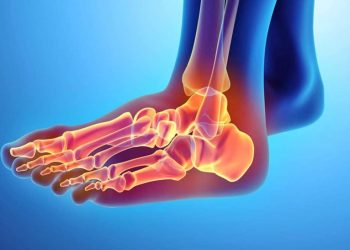