What happens if I drink water with bicarbonate? 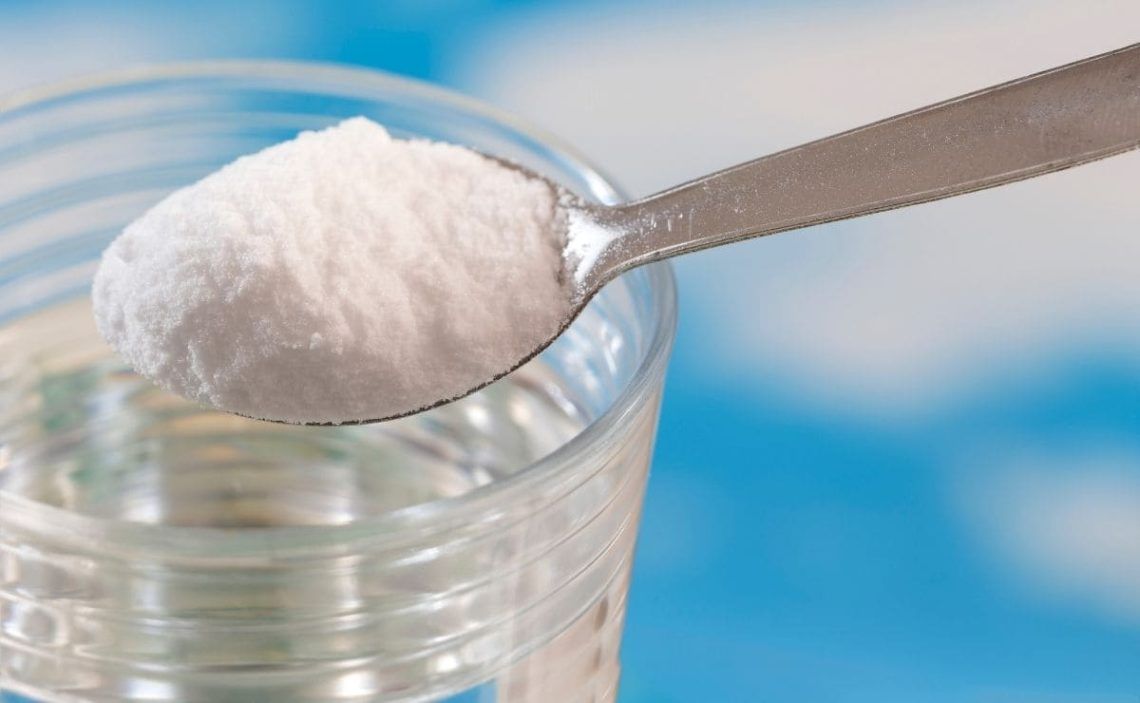 4 easy steps to make your diet and eating habits healthier

This is the perfect ingredient to get rid of foot fungus

Bicarbonate and lemon, the surprising mixture to heal the organism

Water is essential for life, so much so that 60% of the human body is made up of water and vital organs need a high percentage of hydration for proper functioning. However, there is a tendency to mix water with lemon or sodium bicarbonate in search of new benefits.

Usually, drinking water mixed with sodium bicarbonate is used as a home remedy to reduce heartburn. However, this mixture has other important health benefits. But be careful, because it can also cause problems.

Many people suffer from heartburn or a burning sensation from the upper part of the stomach to the throat. To relieve this sensation it is advisable to use medicines such as ‘Almax’.

While, a common home remedy is also based on drinking a glass of water with 1/4 teaspoon of sodium bicarbonate. It is important not to introduce large quantities of this product all at once.

What is sodium bicarbonate?

Before going more deeply into the effects that the consumption of water with bicarbonate produces in the organism, it is necessary to know the idiosyncrasy of this element. Well, it is a solid white crystalline compound obtained from a natural mineral called natron, which contains important doses of sodium bicarbonate.

As it is a water-soluble compound that decomposes in the presence of acids to form carbon dioxide and water, it becomes an element capable of neutralising acids.

Other benefits of drinking water and sodium bicarbonate

As we have seen above, one of the main benefits of drinking water and bicarbonate is to reduce stomach acidity. However, this mixture also has other positive health effects.

One of these benefits is to keep the mouth healthy and fresh, which is why many toothpastes include bicarbonate in their formula.

In this sense, making a homemade mouthwash with a little water and sodium bicarbonate could be a great ally to keep breath fresh and promote good oral health.Although unknown to many, baking soda is a supplement commonly used by many sportsmen and athletes. The performance-enhancing properties of this element are supported by several scientific studies.

In particular, one such study found that using 300 mg of bicarbonate in a litre of water one hour before exercise increases performance. However, there is no clear evidence for this, as other research work denies this.

Mixing water and sodium bicarbonate may be key this summer, as many experts point out that its ingestion can relieve mosquito bites and sunburn. However, it is not advisable to apply baking soda directly to the skin.

Direct use on the skin can cause skin damage. However, mixed into a kind of paste, it could provide relief for burns and bites.

Not all are benefits of drinking water mixed with bicarbonate, so there are a number of considerations to take into account before proceeding to its ingestion. For example, it is not recommended for more than two weeks at a time or for children under 12 years of age.

Nor is it appropriate to take this mixture before other medicines, as it could reduce the speed of absorption of the drugs by the body.

On the other hand, drinking water with bicarbonate on a daily basis may cause metabolic alkalosis. This means that the blood becomes alkaline, causing the lungs and kidneys to overexert themselves to cleanse the blood. 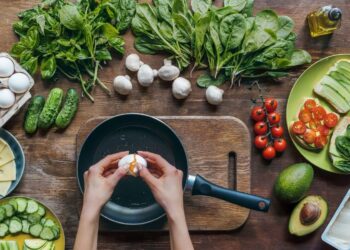 4 easy steps to make your diet and eating habits healthier

We all have a general idea of what a healthy diet looks like, but sometimes it's easy to get lost... 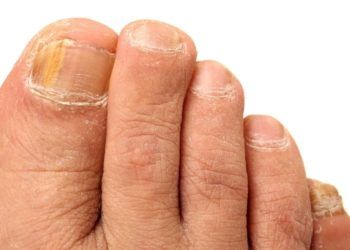 This is the perfect ingredient to get rid of foot fungus

Sodium bicarbonate has a great number of uses as a natural medicine to cure many conditions. In this case, we are going to... 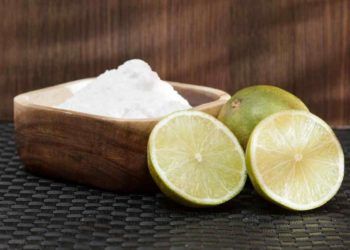 Bicarbonate and lemon, the surprising mixture to heal the organism