What are the benefits of chamomile for the pancreas?

Chamomile is one of the infusions that cause beneficial effects on the pancreas, an important organ in the digestive process

by Leticia Alvarado
in Lifestyle 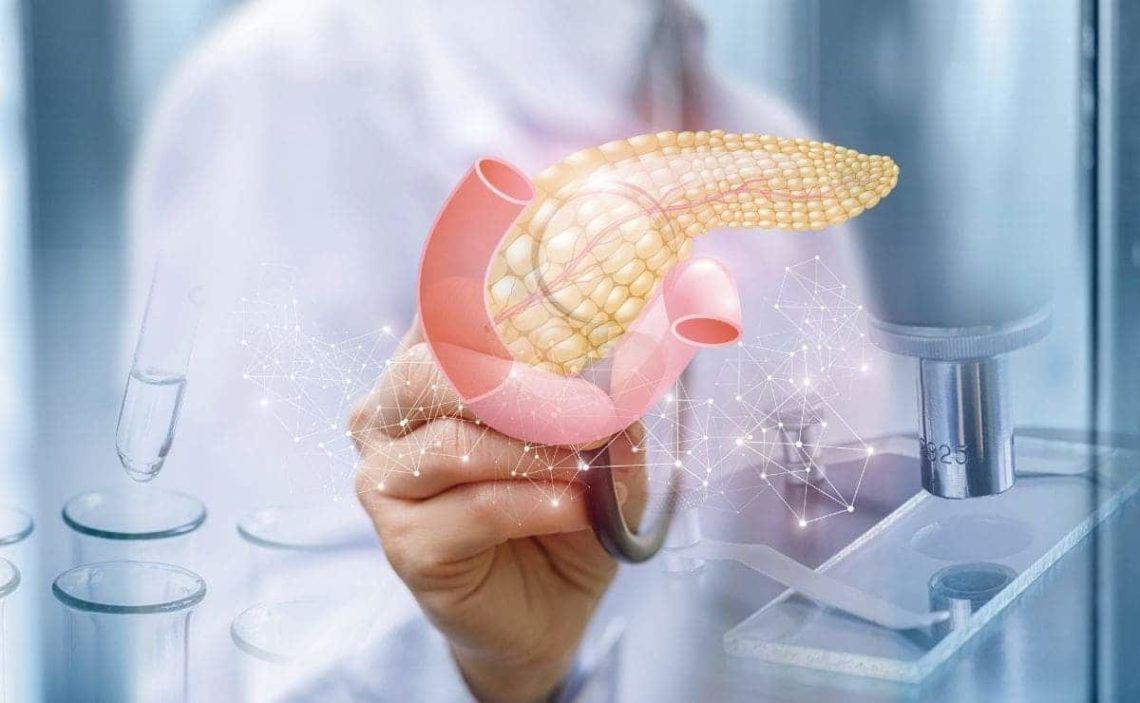 What are the benefits of chamomile for the stomach?

How does chamomile act on the brain?

What are the benefits of chamomile for the liver?

Chamomile is one of the most consumed infusions in the world. By pouring water over this plant, which has always been used as a home remedy for different health problems, we obtain an infusion that has numerous benefits for our organism.

Chamaemelum nobile, the scientific name for chamomile, has always been used to treat digestive problems, due to its soothing and anti-inflammatory properties.

Therefore, this infusion has benefits on some organs of our body. In this article we will discuss what effect chamomile has on the pancreas and how this gland benefits from this drink.

And is that chamomile, as we have indicated above, has many beneficial properties for our organism:

Benefits of chamomile for the pancreas

The pancreas is a very important organ in our organism. In fact, its function makes it an essential element in the digestive process.

When food moves from the stomach to the small intestine, it mixes with the digestive enzymes of the pancreas which is in charge of neutralizing the stomach acid. In this way, damage to the intestine is avoided.

In addition, these enzymes are responsible for breaking down food so that the food can be absorbed by the body.

Chamomile is an infusion that is very effective in reducing inflammation and swelling caused by pancreatitis, which is one of the most common diseases that affect diabetes or pancreatic cancer.

In addition, chamomile is able to reduce the symptoms of other ailments that can arise when the pancreas is not functioning properly.

Another effect of chamomile for the pancreas is that having apigenin, which is found in this infusion, suppresses the growth of pancreatic cancer cells through the suppression of «cyclin-associated cdc2 activity» and «G/2M arrest». This is reported in the study published by Molecular Cancer.

Pancreatic cancer is a very serious disease that can affect the lymph nodes and liver. It can even invade, although less frequently, the lungs and visceral organs.

Other medicinal plants that have benefits for the pancreas

In addition to chamomile, there are a multitude of medicinal plants that have beneficial properties for the pancreas:

There are many more types of medicinal plants, but experts recommend the consumption of chamomile tea to benefit the pancreas.

In case you have problems with this organ of the body, do not hesitate to visit your family doctor.