Vitamin D is essential for your immune system. Here’s what you can do to get the right amount of it

Sunlight helps you make it, but depending on where you live, you might not be getting enough from it. 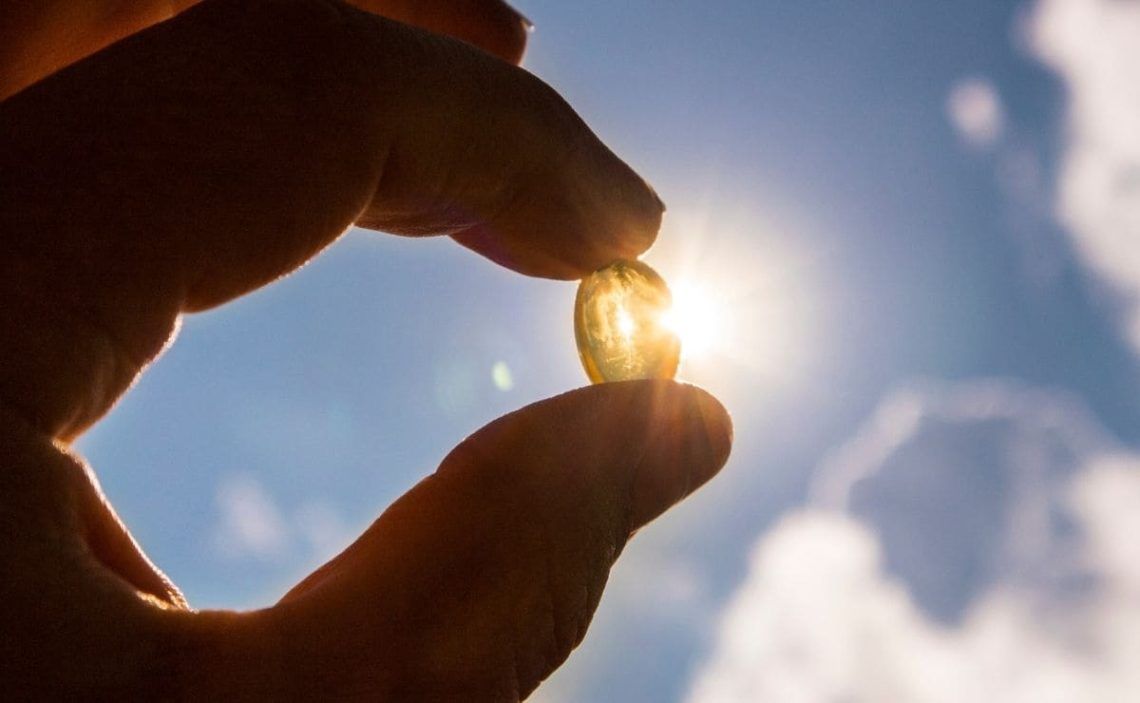 Vitamin D is an essential nutrient for your defenses.

With the winter setting in, many people go great lengths to ensure they have a robust immune system that wards off infections, often resorting to supplements or dietary changes. One key nutrient for this aspect is vitamin D.

Vitamin D, sometimes called calciferol, is a vitamin that is naturally present in just a few foods. What’s interesting about this nutrient, according to a factsheet by the NIH’s Office of Dietary Supplements, is that our bodies can also synthesise vitamin D using sunlight.

This vitamin is necessary for a number of reasons. For instance, it helps you absorb calcium, a critical element for your bones that protects you against osteoporosis. Your muscles also benefit from it. And it also helps in the constant war your immune system constantly wages against bacteria and viruses.

How much vitamin D is recommended?

If you need to know how much vitamin D you’re getting, there is a blood test that measures the quantity of a specific form of vitamin D in a given blood sample. Your doctor will tell you whether you’re producing enough of it or suffer from any deficiency. As a general rule, the NIH factsheet says adequate levels for most people range from 50 nmol/L to 125 nmol/L (that is 20-50 ng/mL). Because sunlight is an important source of vitamin D, the amount of it you receive will differ depending on where you live or the time of the year. The NIH say that some individuals might have difficulties, including:

Should I take vitamin D supplements?

According to the NIH, most Americans have their needs covered when it comes to vitamin D. Despite being a primary source for vitamin D production, sunlight is far from the only way to get it. In fact, most people in the States get their vitamin D fix from foods that are artificially fortified with it, like milk and many breakfast cereals. As for natural sources, fatty fish is the best option.

Some of this is a bit different for those living in the UK. Per the NHS guidance, cows’ milk is rarely fortified, unlike in the States. The NHS says most people in the country should be able to make as much vitamin to suit their needs from late March or early April to the end of September. For autumn and winter, it’s a possibility that sunlight is not enough.

10 micrograms a day will be enough for most people, the NHS says, as too much vitamin D may damage your health. However, some people with certain medical conditions are also unable to take this recommended amount safely, so you should always talk to your doctor either way to confirm what’s best for you.

You should also remember that protection is needed if you plan to be exposed to sunlight for long periods of time, as it can also burn your skin and cause skin cancer.