Uric acid: how to keep it at bay with your diet?

When it comes to uric acid, some foods are better than others 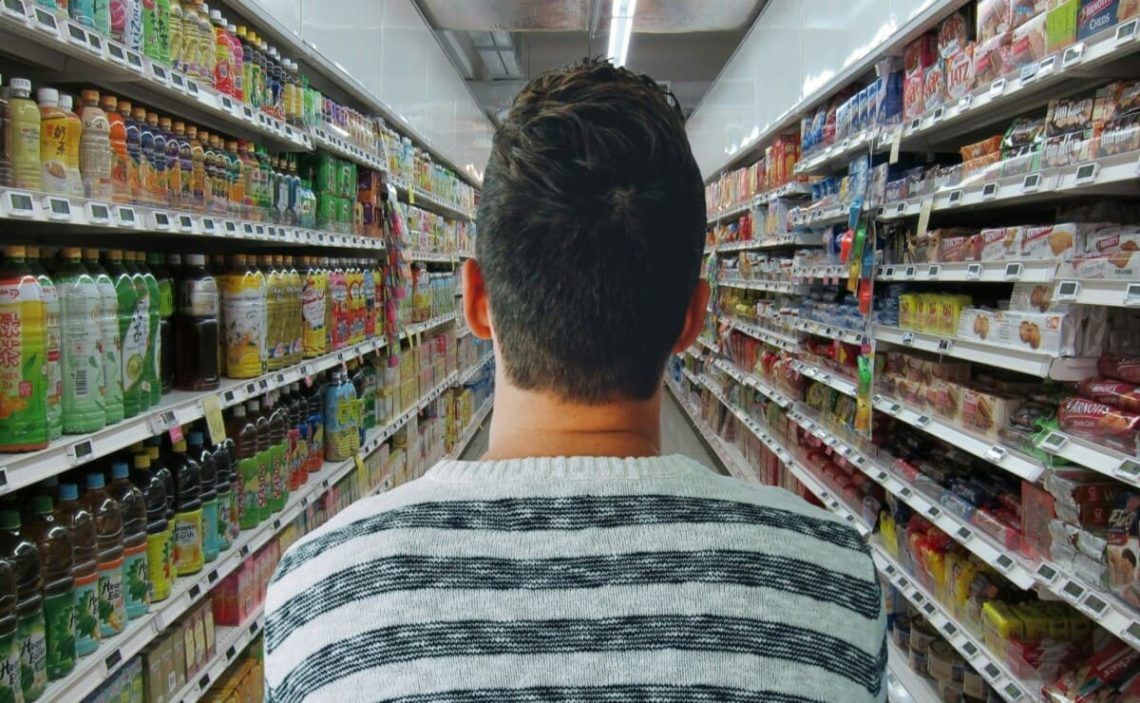 When it comes to uric acid and gout managing, some foods are better than others.

A waste product that reaches your blood after your body processes substances called purines, uric acid is inoffensive when kept at normal levels. When it accumulates in your system, however, it can lead to serious health conditions —mainly gout—. If you need to be mindful of how much of this substance your body generates, be sure to check with your doctor.

Uric acid is known to be a direct byproduct of purines processing by your metabolism, so being aware of what these are and where they are present can sometimes help you manage your uric acid levels.

The British Gout Society has guidance on how to manage this type of arthritis through nutrition, and what foods contain what amount of purines. For reference, here is the rundown on several do’s and don’ts about your diet. Remember to always consult with a trained physician before making any major change to your diet.

Foods to avoid if your uric acid levels are high

You should stay away from foods that are high purines. These include many types of meat, for example:

On another tier you can find several foods that should be consumed “in moderation”, according to the guide, as they present moderate amounts of purines:

On the other hand, low purine foods include dairy products, eggs, bread and cereals (excluding wholegrain, as mentioned above), pasta and noodles and most fruits and vegetables.

Is there something to eat that makes gout better?

Always per the UK Gout Society, there might be. Some evidence points to vitamin C as a key element that could play some role in preventing gout from developing, as studies found that men with higher vitamin C intake were less likely to suffer from it. This vitamin is believed to reduce uric acid from the kidneys, and taking it via supplements can reduce uric acid levels. It’s best to consult with your doctor before doing so, because it may interfere with other drugs you’re taking.

Additionally, sour cherries have been traditionally used to treat gout as a natural remedy, and there’s also some evidence backing this.

How much water should I be drinking?

Drinking lots of liquids is important to prevent the formation of crystals that lead to gout. Of course, the best liquid is water, and the Gout Society mentions drinking 8 “large” glasses a day (1,5 litters) to make use of this effect. Generally speaking, every liquid is valid, save for alcohol. Caffeine drinks are also an option because of their diuretic effect, because urinating more can helo you discard more uric acid, but this is only advisable in moderation since drinkers may develop tolerance and these drinks are not without side effects.