Top 3 West Coast Cities for Retirement, according to statistics

If you have only your Social Security and you want to live on the West Coast, these three cities are the best for retirement 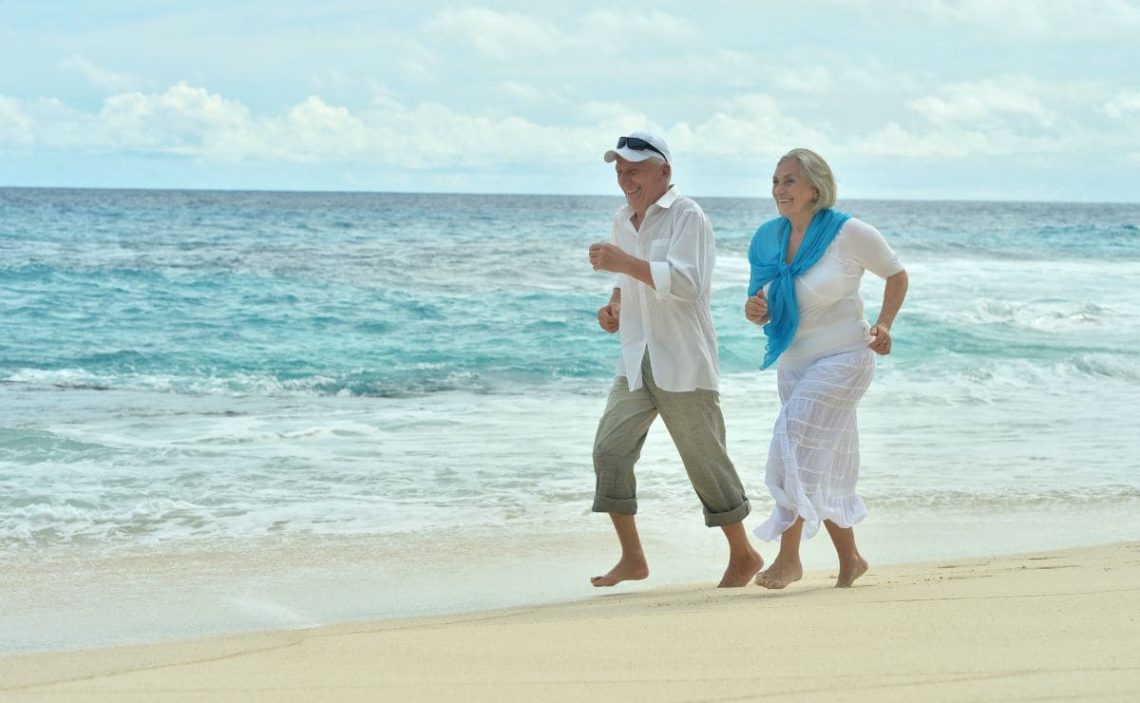 Finding the best place in the United States to live while collecting Social Security can be a difficult task. If we are clear that we want to live in a particular part of the country, it can be less complicated. America has a lot of different places. However, some of these places can be very expensive for someone on a Social Security benefit.

On the other hand, there are also many cheap places, although this is not always a good sign. Some cities are perfect for living on an average Social Security benefit, but may have other negative points such as low livability or worse weather. Here we have compiled the 3 best West Coast cities according to the data offered by Stacker. Do you want to live in any of them?

These three cities we see below are the best according to Stacker’s expert data. To make this top 3 it is necessary to take into account not only the expense in the city, but also the livability, activities and many other factors. Therefore, charging only Social Security, you will be very interested in this short list of cities.