This one-dollar bill could be worth up to 150,000 dollars, check if you have it at home

As one single one-dollar bill could be so valuable, it would be worth having a look at all the ones you have 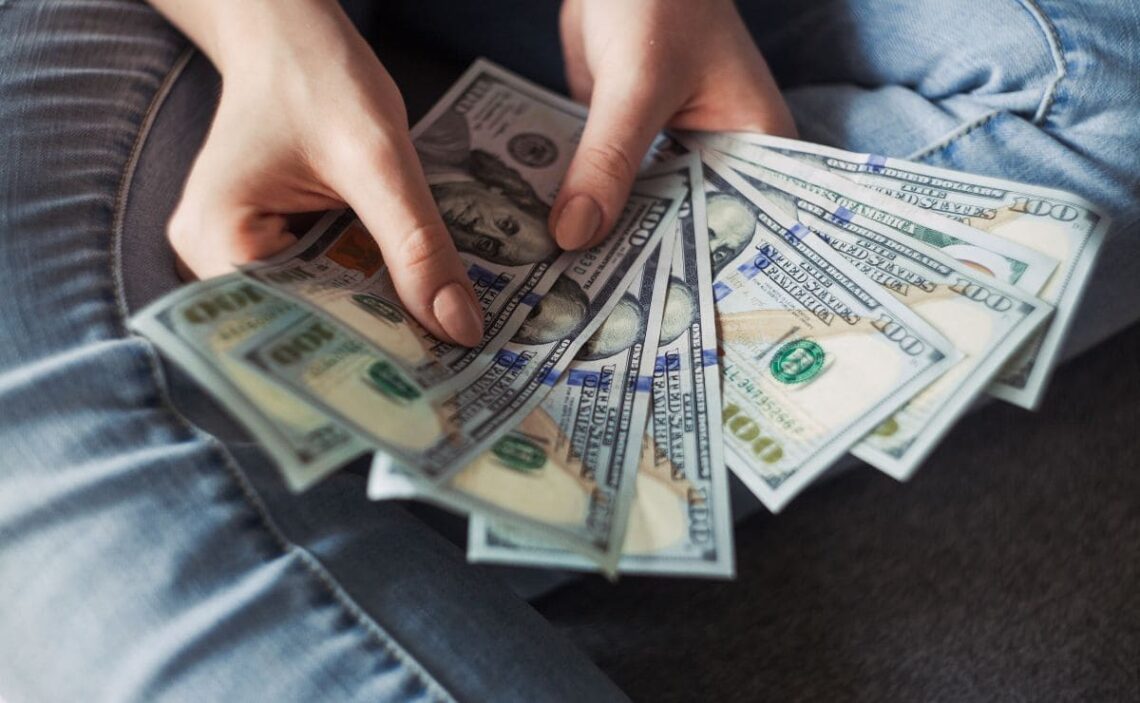 Check the dollars you have at home - Canva

Dollars are something you may want to pay close attention to. Despite the fact that the face value is just one dollar, collectors may be willing to pay much more if you own the right one. It will not take long to do a little research and check if you have it or not. It is not just a few dollars they are eager to spend on it. If they paid you $150,00, there would be many things you could do with it.

Once more, it has to do with a printing error on dollar bills, not coins this time. It is the US Bureau of Engraving and printing the one that made this error. If they had spotted the mistake before sending the money to banks, there would have been no reward. But the mistake remained unnoticed by those who had to check it. Actually, there are two sets of bills. The US BEP made them in 2014 and 2016. The series they have are all from 2013. The NY Fed Reserve bills have serial numbers from B00000001*-B00250000* and B03200001*-B09600000*.

It was not just a few 1-dollar bills that went into circulation. There are more than 6 million bills with a mistake on them. The problem with this misprint has to do with sending the same request twice. If you order to print the exact bills twice, you are in trouble. Two printing facilities were involved though. Had it been the same one, they might have spotted the error.

Which two facilities received the same request to print the one-dollar bills?

The first one to print the first batch of dollars was the Washington DC facility in 2014. Afterward, it was Forth Worth the one that was in charge of printing the second but exactly the same dollar bills. This resulted in a duplication of the bills. It is not legal to have dollar bills with the same serial number though. It is very difficult to get all those pairs back to avoid this counterfeit.

There are many coin and currency collectors who are looking forward to getting a matching pair. Despite the fact that you could find one duplicated dollar, you would still have to find the second one. Had it been easier to find a matching pair, prices would not have been so high for them. So far there are not even ten pairs found.

It was actually a very keen bill collector the one who came across this error. It does take a lot of time to look into mistakes like this one. So, it is not an easy task for those who do not have much time to do that research. Luckily, there are some people who are trying to get the matching pairs of dollars together. They are using the Internet to get in touch with other people who may have the right pair. Here is the project.