These exercises can help you lower your triglycerides levels

Get moving with a morning jog or weightlifting. This is how exercise protects your heart. 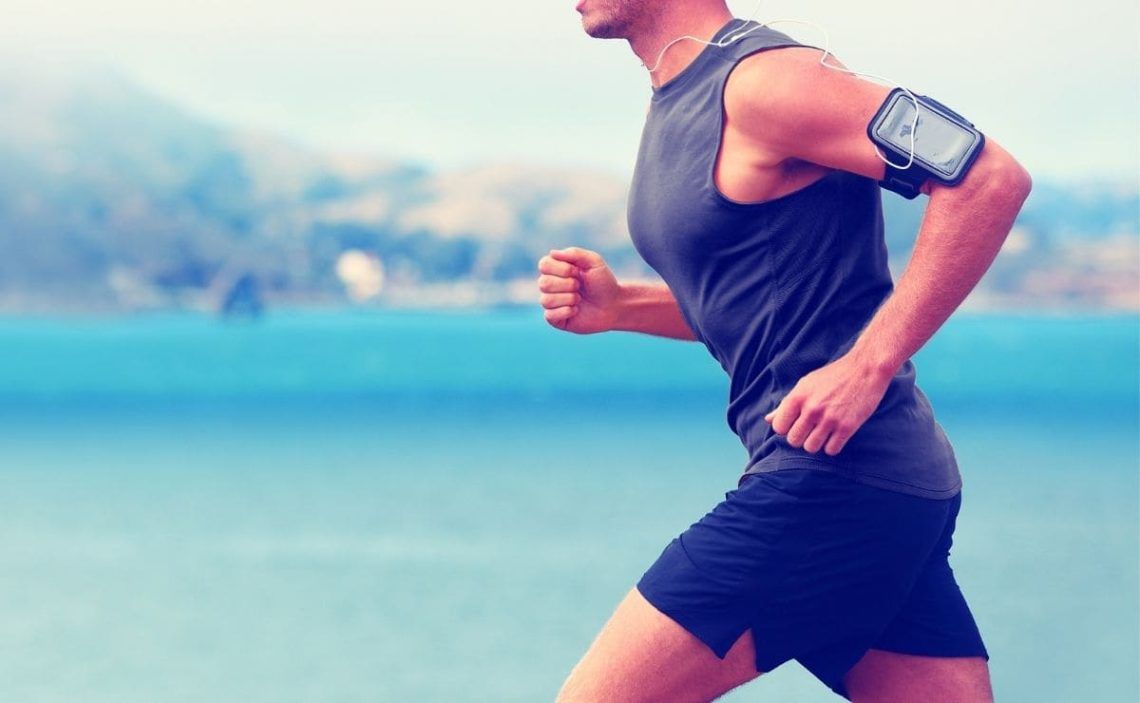 Jogging is a prime example of how exercise can be al ally agaisnt high triglycerides.

Triglycerides are amongst the most common types of fat there is in your body. You get them from eating fatty foods like butter or oil, and help your body store energy in case it needs it at any given time.

However, much like cholesterol, an excess of triglycerides can get you in trouble, as it is known to cause several heart diseases. In combination with a healthy, balanced diet, exercise can get you a long way.

While the exact mechanism that makes cholesterol go away is yet to be known, researchers have some theories. Nowadays it’s believed that exercise somehow stimulates important enzymes (proteins) that contribute to lowering LDL — bad cholesterol—, removing it from your bloodstream and carrying it to your liver, where it’s processed into bile or directly excreted.

Exercise also induces metabolisation of sugar within your body. These processed sugars don’t end up being converted to triglycerides.

Apparently, physical exercise can also be effective in reducing cholesterol because it makes the proteins that carry it bigger. These particles, called lipoproteins, can be more or less dense — hence their names —, Low density lipoproteins being the ones that are known as bad cholesterol, as they are more likely to end up clogging your arteries.

How much physical exercise you should do, as explained by the experts

The official American Heart Association’s recommendations regarding physical exercise for adults are as follows:

Although we focus on physical health, AHA also notes that exercising can keep your brain healthy and positively impact your mood, helping with sleep and lowering your risk of chronic disease like dementia.

On the other hand, the NHS cites several more benefits for physical exercise. For instance, it helps by lowering the risk of coronary hear disease, strokes or type 2 diabetes, and a great deal of those have to do with the impact it has on your cholesterol levels. It can also lower your risk or early death by up to 30%.

Three exercises to lower your cholesterol

As always, remember to check with your doctor or trained coachh to discuss what’s best for you, given your personal situation and status. 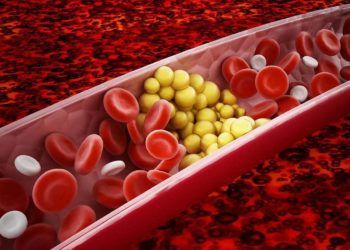