Are there really superfoods to boost your memory and brainpower? 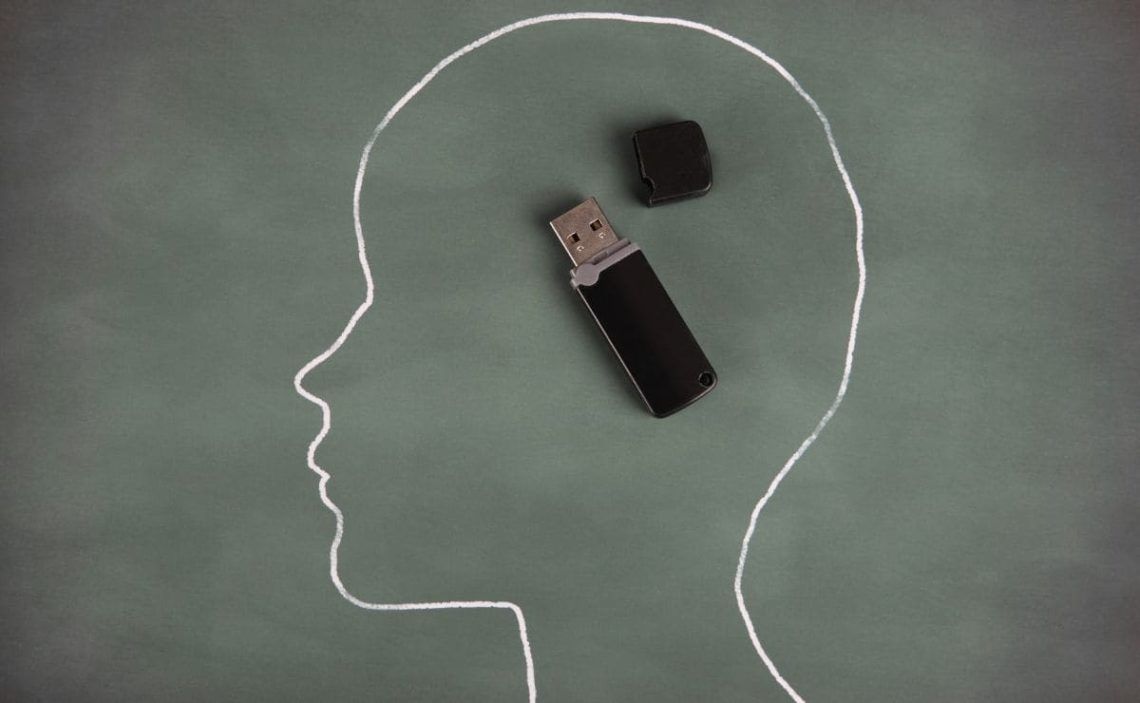 Many nutrients naturally present in foods we eat are connected to brain function.

Whether they are preparing for an important exam or are feeling lethargic these days, people are constantly looking for ways to “freshen” their minds or prevent health conditions related to cognitive decline. Nowadays there is a burgeoning market of superfoods and supplements and remedies that claim to “boost” your memory or brainpower. This has led many people to explore how to get this benefit from everyday foods they can include in their diets. While scientists are still trying to decipher how diet affects the brain, we do know about some nutrients that definitely play a role in our brainpower and mood.

The following text is based on information by the British Dietetic Association (BDA) and is meant for general purposes only. It does not constitute any form of medical advice. Do not rely on it as a substitute for actual guidance from your doctor or registered dietitian. Keep in mind that the best way to stay healthy is to get nutrients from a variety of sources, following an adequately balanced diet. Do not base your diet on a single food, and always seek nutrition advice from a qualified health professional before making any major changes to your diet, especially before taking any supplements.

Are there superfoods to boost your memory?

We should begin by noting that experts agree there is no such thing as a superfood. This term, while hardly new, has recently risen in popularity to describe foods with alleged properties or benefits that make them superior to others, or foods with an unusually high amount and variety of nutrients. Actually, experts agree no single food will make up for an unhealthy diet or lifestyle habits, so the best thing you can do is to get the nutrients your body needs from a variety of sources, rather than just focusing on one food group.

In the case of memory and overall cognitive function, many people turn to supplements or certain foods to “boost” hoping they will boost their brainpower. While some of them may have an impact, the reality is more complicated than that. For the sake of clarity and accuracy, we will go over some nutrients that play a role in cognitive function rather than focus on single foods and products.

For instance, glucose is essential for brainpower, as The British Dietetic Association notes. The main type of sugar found in the human body, we obtain glucose from the food we eat. It is the main source our body uses to obtain energy. This is critical for your brainpower, as it is believed that the human brain uses up to 20% of the total amount of energy our body requires to function. After all, it is not for nothing that blood sugar “lows” are associated with weakness, tiredness and “slow” thinking. Having said that, experts clarify that once you have reached normal levels of these nutrients, getting more glucose will not “boost” your brainpower.

Not every carbohydrate is the same. Depending on the type, the will affect your blood sugar levels in different ways, like people having to deal with glucose levels — i.e. diabetics — know. Generally speaking, the BDA recommends wholegrain cereals, legumes, fruits, vegetables and lower fat dairy foods as healthy carbs.

Nutrients that affect your brainpower and mood

Caffeine, found in coffee, cola and energy drinks, is often called a drug: it acts as a stimulant and can increase feelings of alertness, and counter the effects of fatigue. However it may be that some of the effects of caffeine actually ‘normalise’ the lower levels of alertness felt by regular users who have not consumed enough caffeine that day.

Naturally, we do know about substances that impact our cognitive function. The most popular one is caffeine, a psychoactive stimulant naturally found in many plants, like coffee beans or tea leaves. Caffeine stimulates the central nervous system, which can make you feel more alert and increase your energy. This can be helpful against fatigue, although experts warn that some of the effects may actually “normalise” lower levels of this alertness in those who don’t get enough caffeine.

As the BDA indicates, cognitive function and mood seem to be closely linked to diet. Many vitamins and minerals are known to play a role in brain function. Vitamin B deficiency — like niacin or B3, thiamin or B1; cobalamin or B12 — found in animal proteins and fortified foods, all seem to cause feelings of tiredness or depression. Likewise, folate deficiency can also make us more prone to feel depressed, especially as we age. Iron and selenium also affect mood. Iron deficiency may result in anaemia, which is characterised by constant fatigue and weakness, and selenium — found in meat, fish and nuts, for instance — is also important to prevent similar mood changes.