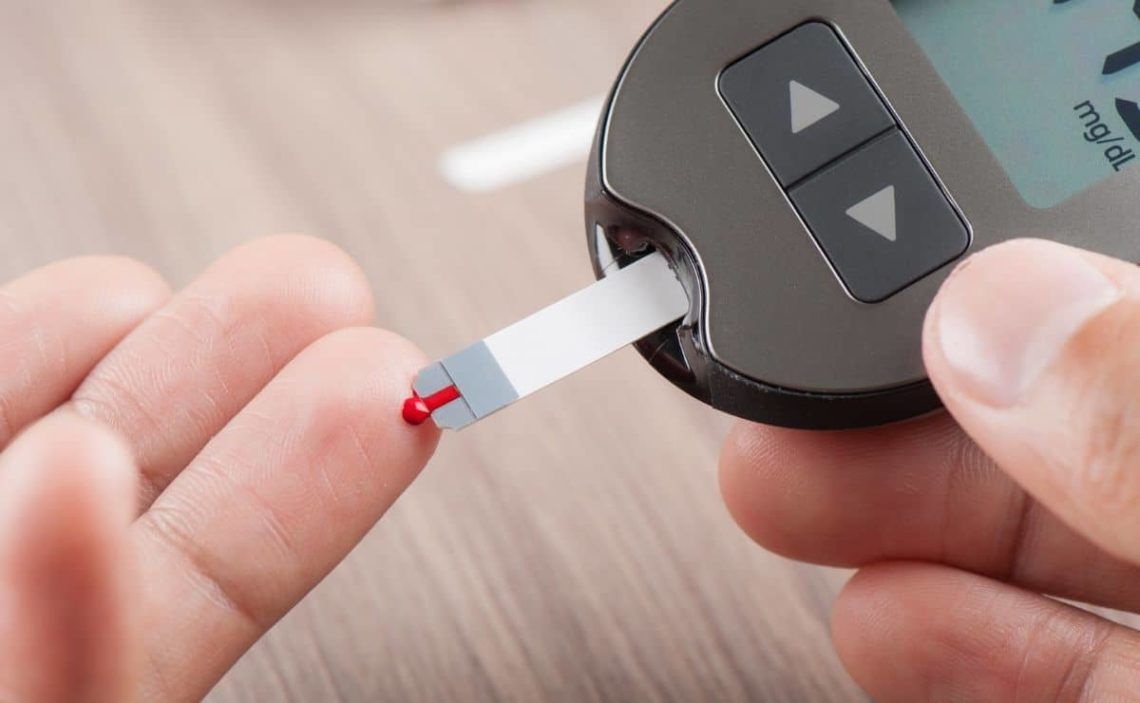 Contraindications of ginger for your health that you should know about

The Diabetes Foundation defines diabetes mellitus as a metabolic pathology characterized by altered blood glucose levels, mainly elevated due to a deficient production and/or utilization of insulin generated by the organism.

Thus, the glucose generated by the blood vessels is known as glycemia. Therefore, an increase in blood glucose is a symptom of a failure in the secretion of insulin or in its action, or in both processes.

Insulin is a hormone produced by the pancreas and its main mission is to help cells use glucose as a source of energy for the body.

Generally, there are two main types of diabetes mellitus, known as type 1 and type 2. Although it is true that there are other varieties, such as gestational diabetes.

The Spanish Ministry of Health defines type 1 diabetes as «the result of the destruction of the cells of the pancreas that produce insulin (beta cells) and which predisposes to a severe decompensation of metabolism called ketoacidosis». It is the most common type of diabetes among young people under 30 years of age.

One of the most important times of the day to control blood glucose levels in patients with diabetes is first thing in the morning, on an empty stomach. However, experts explain that impaired fasting glucose usually has no symptoms.

In fact, it can take years before diabetes is diagnosed. However, studies show that 9 out of 10 people with high fasting glucose levels have high blood pressure or high cholesterol, as well as a family history of diabetes.

Many people with type 2 diabetes do not usually have fasting symptoms when blood glucose levels are altered. Occasionally, however, the following symptoms may occur:

In case of any of these symptoms, it is advisable to see a medical specialist, who can establish a diagnosis through the tests he/she considers pertinent.

On the other hand, people with impaired fasting blood glucose levels are five to fifteen times more likely to develop type 2 diabetes during their lifetime, compared to those with glucose levels considered normal.