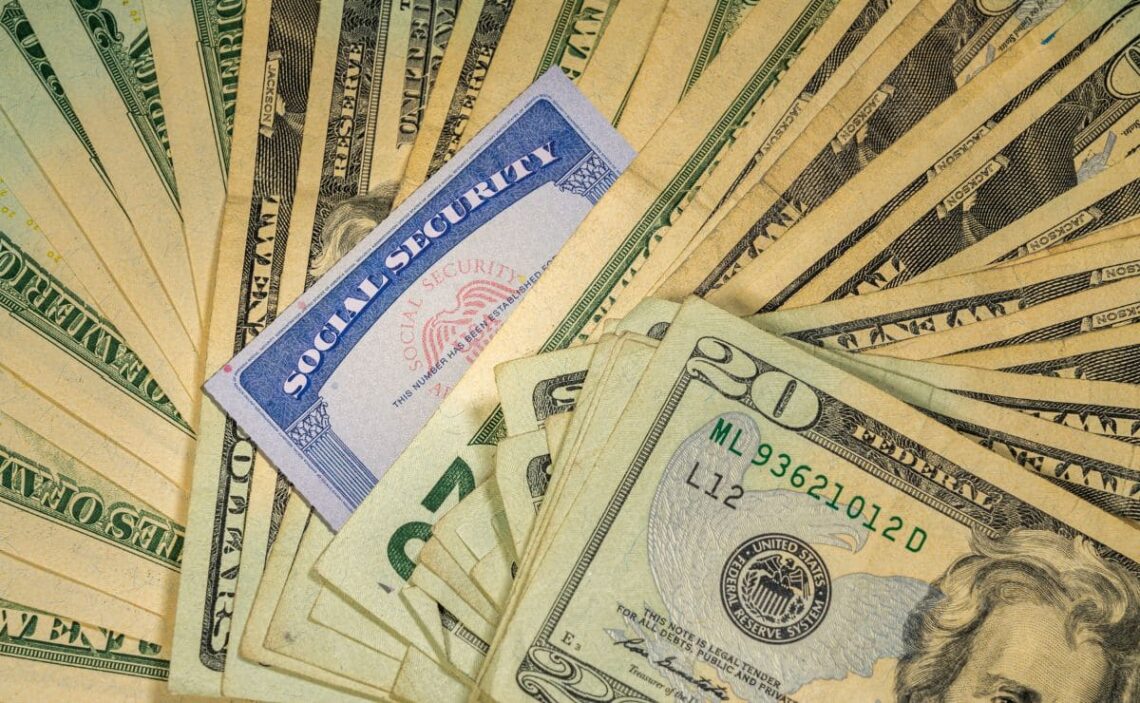 Regardless of which State in the United States we live in, Social Security checks are individual and only the payee can cash them. This means that any other citizen cannot receive a person’s Social Security money, with some exceptions.

At the time of a death, this must be announced, so the Social Security check is no longer issued. However, there are people who do not want to admit this and take advantage of a rather unpleasant situation. In this case we are talking about a woman who has been collecting her mother’s SSA benefit for over 11 years.

This happened in Caseyville and as of today she has pleaded guilty. This happened last Monday and she stated that she cashed her dead mother’s Social Security checks since 2009.

She scammed more than $100,000 from Social Security

Darlene L. Rogers, a 72-year-old U.S. citizen currently, defrauded Social Security of more than $128,000 through her dead mother’s pension checks. This occurred from 2009 to the current year. Therefore, it has been more than 11 years that Rogers has stolen money from the Administration.

The way he acted was to forge his mother’s signature, thus obtaining full ownership of his progenitor’s bank account. After that, Rogers used her dead mother’s checkbook to write checks to herself in an amount similar to her monthly Social Security checks.

What will happen to this con woman?

It wasn’t until 2021 that the United States Attorney’s Office said that the Social Security Administration itself discovered this woman’s death. This happened in the same year 2021. That’s when an investigation began and since then they have been following the trail of Darlene L. Rogers to try to uncover her.

At the moment, we know that from October 2009 through April 2021, Social Security paid a total of $128,656 to Rogers’ mother. This money has gone entirely into the alleged thief’s pocket.

Next May 23 will be Rogers’ sentencing, so we will still have to wait to find out what will happen to her, but it is a very serious crime. For now we can only wait to learn the fate of this Caseyville woman, according to KMOV4.