Social Security informs that funds will be insolvent by 2035

by TD Editorial
in Money
ADVERTISEMENT

The United States Social Security presented a report where there was no positive financial outlook. This negative financial outlook for federal lawmakers is important for the future. Social Security has reported that the revenues collected are less than the benefits of the future. This means that the money will soon run out. Because of this, retirement or disability benefits will see a cut in their amount.

Since 2010 the costs of maintaining the Social Security program have exceeded the revenues. Because of this, every year more money has been spent than has been taken in. At this time, in the year 2022, the payment of all retirement benefits is greater than all revenues combined from the program.

“It is important to strengthen Social Security for future generations. The Trustees recommend that lawmakers address projected trust fund shortfalls in a timely manner to phase in needed changes,” spoke Kilolo Kijakazi, Acting Commissioner of Social Security. He also said, “Social Security will remain a vital part of the lives of 66 million beneficiaries and 182 million workers and their families through 2022.”

After 2021, SSA said all revenues from the two trust funds reached $1.088 trillion. In contrast, spending by the two funds rose to nearly $1.145 trillion in the same year. This means that Social Security lost about $57 million. That equates to a loss of about $57 million.

Who has the solution?

At the moment no organization has claimed to have an immediate solution. It is a very difficult situation to deal with. All the help will be important for Social Security to be able to pay all the benefits. The only thing that is certain is that benefits will drop by 20% the moment SSA funding becomes insolvent. This is expected to occur in 2035.

“Policymakers need to get their heads out of the sand and stop pretending that the funding problems for these vital programs will fix themselves,” said Maya MacGuineas, the president of the bipartisan Committee for a Responsible Federal Budget, in a statement. “The looming insolvency of Social Security and Medicare are problems we have known about for decades. It is time to enact trust fund solutions that put these programs and our national debt on a more sustainable path.” 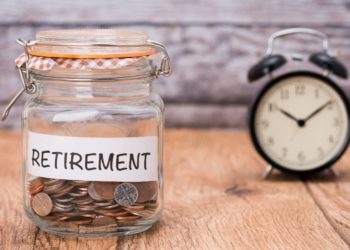 Retirement in the United States of America is a very serious issue that all workers must monitor. Information on all... 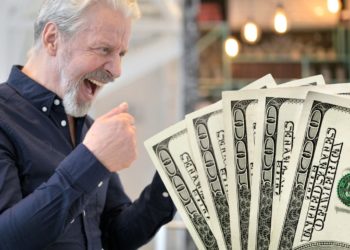