Social Security beneficiaries could get an extra $200 a month

Due to inflation and price increases across the board, Social Security could see an increase of $200 per month 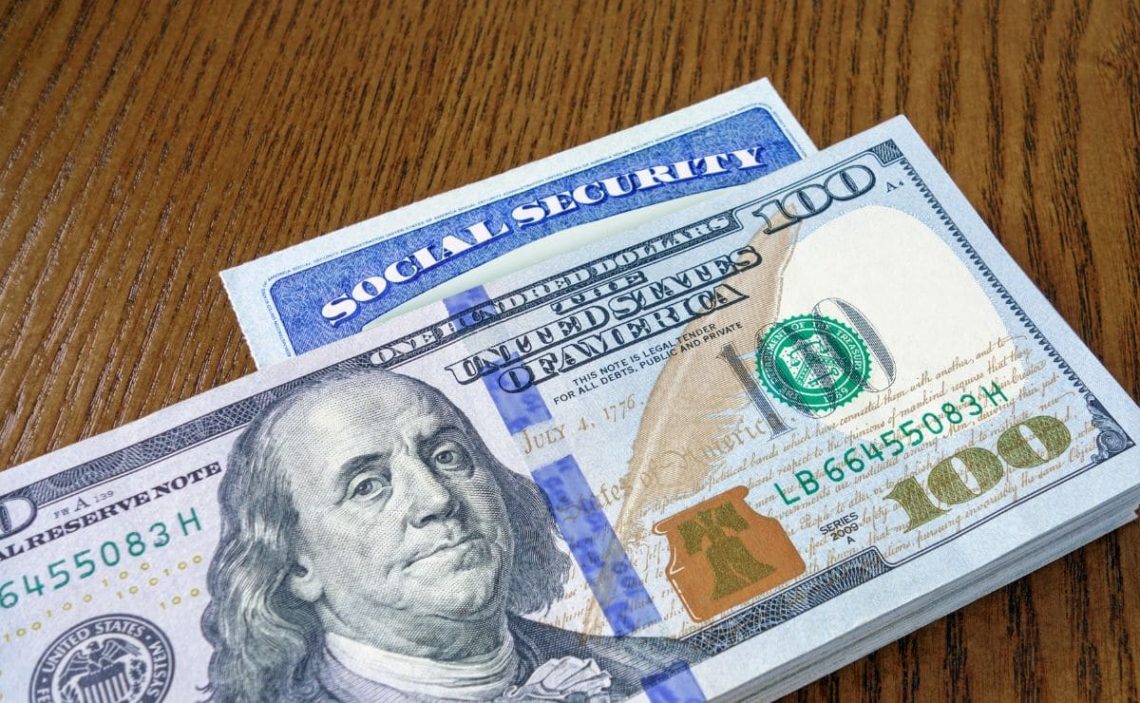 Woman freezes her grandmother to collect her Social Security payment

Price inflation around the world is undeniable. The United States has seen a huge increase in prices across the board, so Social Security recipients may have some trouble with this. It’s not easy to pay all the bills when a person is collecting only the Social Security retirement benefit. That is why there is the COLA, which is responsible for making the amount of retirement benefits increase every year.

Last year we could see that the COLA had a significant increase. In total, that increase was almost 6%. But for next year, all indications are that the increase will break a record, which will cause benefits to increase quite a bit. This COLA will increase benefits, yes, but it could all fall short if inflation continues to rise. Thus, anyone collecting Social Security will need some extra income. For that reason, there is the possibility of an additional $200 per month in retirement benefits.

The increase in the Social Security COLA will depend on the increase in the CPI-W. This calculates the general price increase in commodities during the months of July, August and September. After knowing what the exact increase is, the government decides how much it will increase benefits by 2023. With the steady rise in prices, this increase could be record high and reach almost 9%. But this story does not end there.

It is quite possible that inflation will not stop during 2023 either. So such a small COLA increase in retirement benefits would fix absolutely nothing. So there are politicians who are looking at other increase options. Such an increase could cause Social Security to increase retiree benefits by as much as $200 per month while increasing the trust funds.

If you think your Social Security pension is a bit low, you may welcome this news with joy. In any case, it is important to remember that all this increase is not for pensioners to get rich, but for them to be able to cope with inflation.

Anyway, all this is not certain, so we can only wait and see if we will finally get this increase next year. If we take into account the COLA raise and the possible $200 increase, Social Security checks could increase more than we expected.

This increase would come on the heels of a new bill proposed by Warren and Sanders, two senators. This bill would increase trust funds by raising taxes on top earners. According to studies, such a tax increase would only affect a small part of the United States, but it would be a great benefit for the whole country.

Thanks to this bill, Social Security recipients could see a $200 increase in their benefit. In addition, the trust funds would increase so that they would not have an expiration date of 2035. With this new bill, the advantages would be many and the disadvantages very few, although it is still pending.

But this Bill does not mean a tax increase for all United States citizens. The increase is only for people who have a very high income. These people are few, so Social Security will see a lot of benefit from very few people. In short, pensions will be able to see a large increase without the government losing funds. It should also be noted that all of this is nothing more than a bill. This means that it is not yet certain that Social Security will be able to benefit from all these new advantages. If passed, pensions will be in for a treat.

Remember that you do not have to do anything to receive the COLA increase and the possible increase in the proposed law. Should you be a beneficiary of these increases, they will be made automatically and you will start collecting more money the corresponding month. If you have any problems, you can always go to your nearest local office.

The bottom line is that if the new Bill increases Social Security, the COLA will also take effect. Therefore, both increases are possible, making it possible for pension recipients to receive a large extra amount every month starting in January 2023, but nothing is 100% certain yet.

Woman freezes her grandmother to collect her Social Security payment

Last week a judge sentenced a York woman to jail for 11 and a half to 23 months. In addition,... 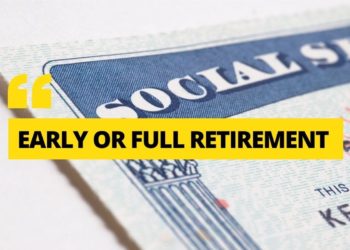 For all United States citizens there is the question of when it is best to retire on Social Security. Retiring...