Resveratrol is a compound in red wine with potential therapeutic effects against cancer, aging and inflammation 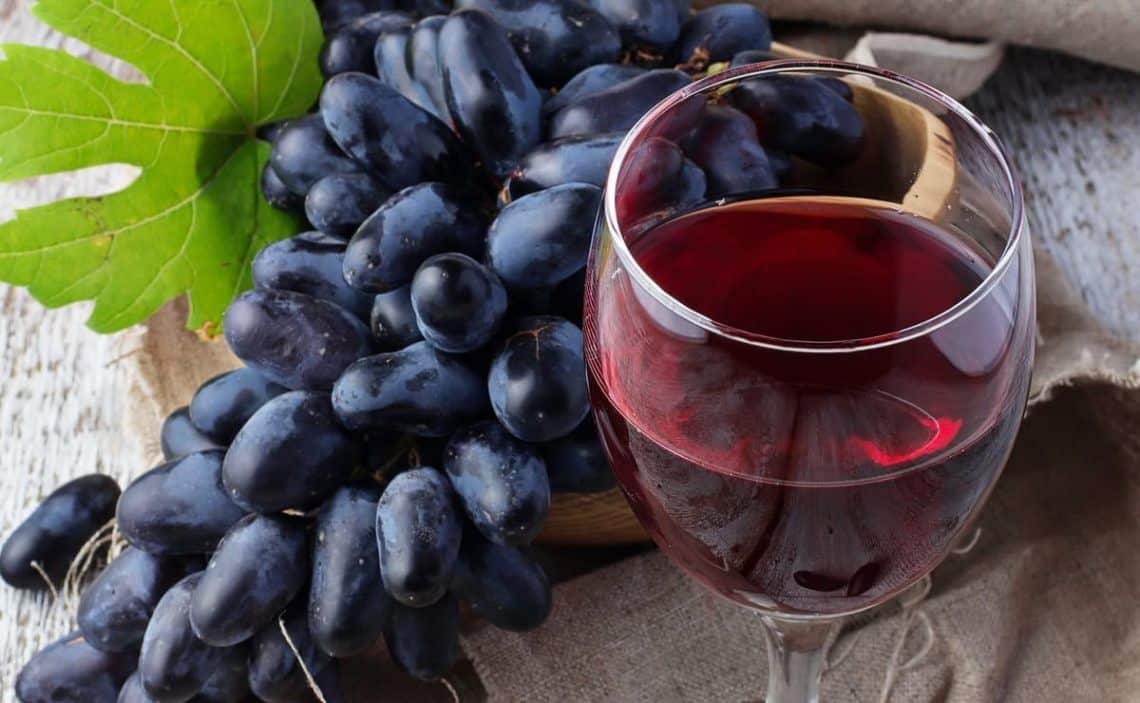 However, many studies have provided conflicting evidence about the effects of resveratrol, a compound found in red wine, and the benefits of drinking red wine.

Research suggests that resveratrol may not be the only compound with health benefits in red wine. In addition, polyphenols are also found in grape skin and may play a protective role in heart disease.

Is drinking red wine in moderation the answer to good health?

In a recent study, the effects of resveratrol on the immune response were examined. It was found that resveratrol activated Sirt1, which may enhance antioxidant and anti-inflammatory properties. Low doses of resveratrol were shown to rapidly stimulate T cells that could lead to the DNA damage response pathway.

The activation of p53 can lead to the expression of gene products that regulate cell metabolism and oxidative phosphorylation. Changes in CD4+ T-cell homeostasis resulted in increased amounts of gamma interferon. These data highlighted the role that stress plays in T cells and the metabolic changes that can occur.

Resveratrol can stimulate the metabolic reprogramming of T cells to improve the immune response. The use of resveratrol in the treatment of various diseases, including diabetes, cancer, and mental health should be further studied.

Resveratrol is a compound of polyphenolic plants, which has attracted much interest as a pharmacological agent due to its potential therapeutic effects against cancer, aging, and inflammation. However, many studies have produced conflicting evidence of resveratrol’s effects in different settings.

These data suggest that the use of resveratrol to treat various conditions should be carefully evaluated, especially in an autoimmune setting. 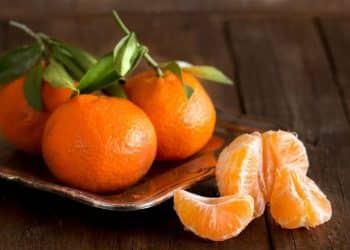 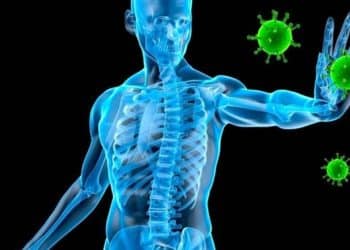 A group of researchers has observed a surprising new benefit that appears in the immune system after passing an infection.... 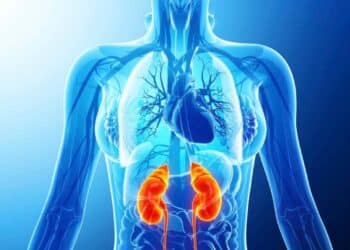