How much red meat you can safely include in your diet, according to official guidelines

A valuable source of protein, red meat and processed meat consumption is not without its risks. 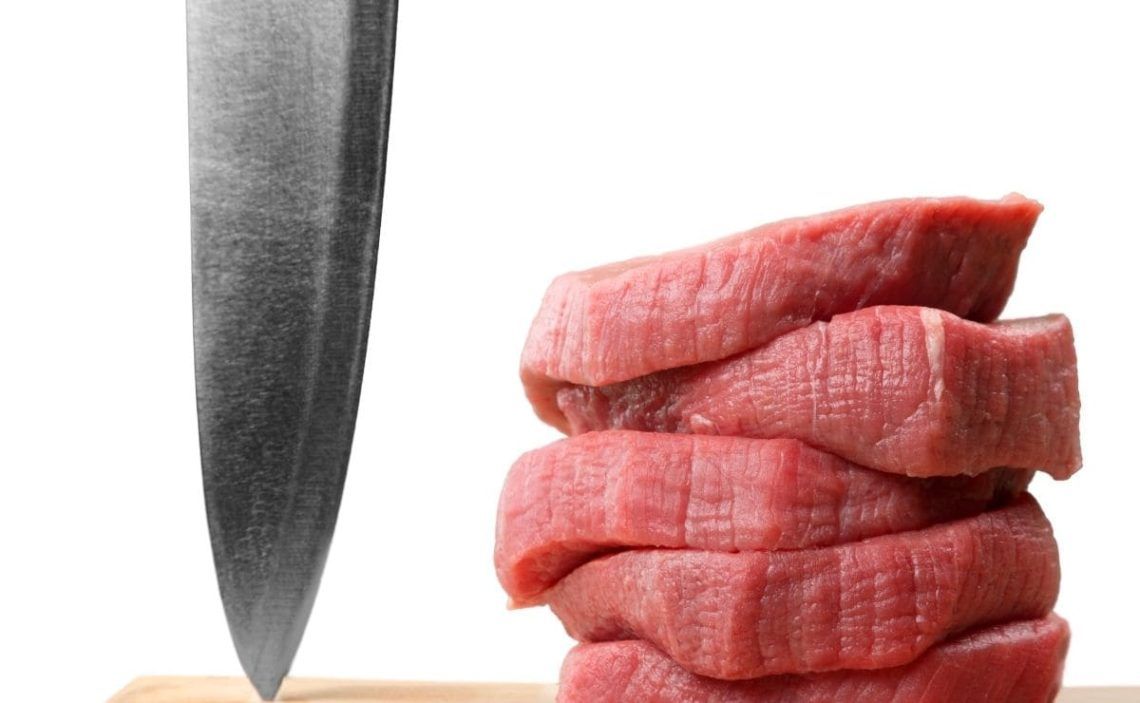 Meat can be a valuable source of nutrients if taken in moderation, according to experts. It’s rich in animal protein, iron, zinc and vitamin B12. But not every meat is the same, not every intake is recommended, and vegetables contain almost every nutrient you can get from meat.

Red meat is rich in many nutrients our bodies need to function, mostly protein and vitamin B. However, it’s also clear that red meat is not without its drawbacks. Consumed without moderation — more on that later —, red meat has been linked to several conditions, like type 2 diabetes or even cancer. There’s also evidence pointing to the fact that it heightens your bowel cancer risk. What levels are considered to be safe, and what are the healthier alternatives?

What is red meat? And processed meat?

Before we dive in, it may be helpful to get some clarity on what is red meat. Some examples include:

As Diabetes UK notes, red meat is a mainstay of some diets like paleo diet. People following this diet, however, tend to go for unprocessed meat, as they seek to imitate the diet that may have been available to our ancestors.

The good news is not every animal meat is red meat or has to be processed. As part of a healthy diet, some meats that may be safer to consume in this regard are:

As for “processed meat”, this is the term used to describe those meats that have undergone a preserving process. This can be achieved by smoking, curing, salting or adding preservatives to the meat. Processed meat is more common than you may think, as some examples are:

The risks of red and processed meat

A few years ago meat made headlines as some people suddenly started learning about how it can damage their health by worsening or leading to several health conditions, even some cancers. The stir, in late 2015, followed a report by the World Health Organisation that declared processed meat as carcinogenic. As Harvard’s School of Public Health noted, WHO’s International Agency for Research on Cancer (IARC) had labelled consumption of processed meat as “carcinogenic to humans” and that of red meat as “probably carcinogenic to humans”.

These conclusions built on previous research pointing to how high meat consumption of red or processed meat may potentially lead to a raised risk of some cancers, like colorectal cancer.

In the aftermath of the decision, IARC and WHO had to clarify that while their work does identify hazards via qualitative evaluation of whether a certain element can cause cancer or not, these guidelines do not constitute an assessment system to determine the magnitude of the risks in a quantitative way. IARC’s findings and resolutions can encourage governments to review and update their official dietary recommendations.

The decision was made after more than 800 studies on the matter were evaluated by the IARC Working Group, a panel or 22 scientists from ten countries.

So, what’s the maximum amount of red and processed meat I should be eating?

Recommendations by the NHS are no more than 70g of red and processed meat a day. A particularly important threshold to consider is 90g a day. Those who eat more than that should consider lowering their intake, NHS says. They can do so by going for smaller portions or looking for healthier alternatives.

Those who surpass this limit on a given day can eat less on the following days to compensate or even consider following “meat-free” days, as it’s the average daily amount that you should keep in mind when trying to stay below 70g.

While quantities may seem abstract, the NHS uses some examples to illustrate how much 70g is. Here are a few ones among those listed:

On the other hand, the American Institute for Cancer Research recommends limiting red and processed meat consumption. Professor Martin Wiseman, from the World Cancer Research Fund, stressed that “no level of intake can confidently be associated with a lack of risk“. As a dietary goal, it was recommended to limit consumption to “no more than three portions per week”, an equivalent to about 350—500g. That’s for red mead only, as it’s recommended to consume very little, “ir any”, processed meat.