Paracetamol / Acetaminophen: when and how much to take, according to the NHS

Paracetamol, or acetaminophen, is one of the most common pain killers. This is what you should know. 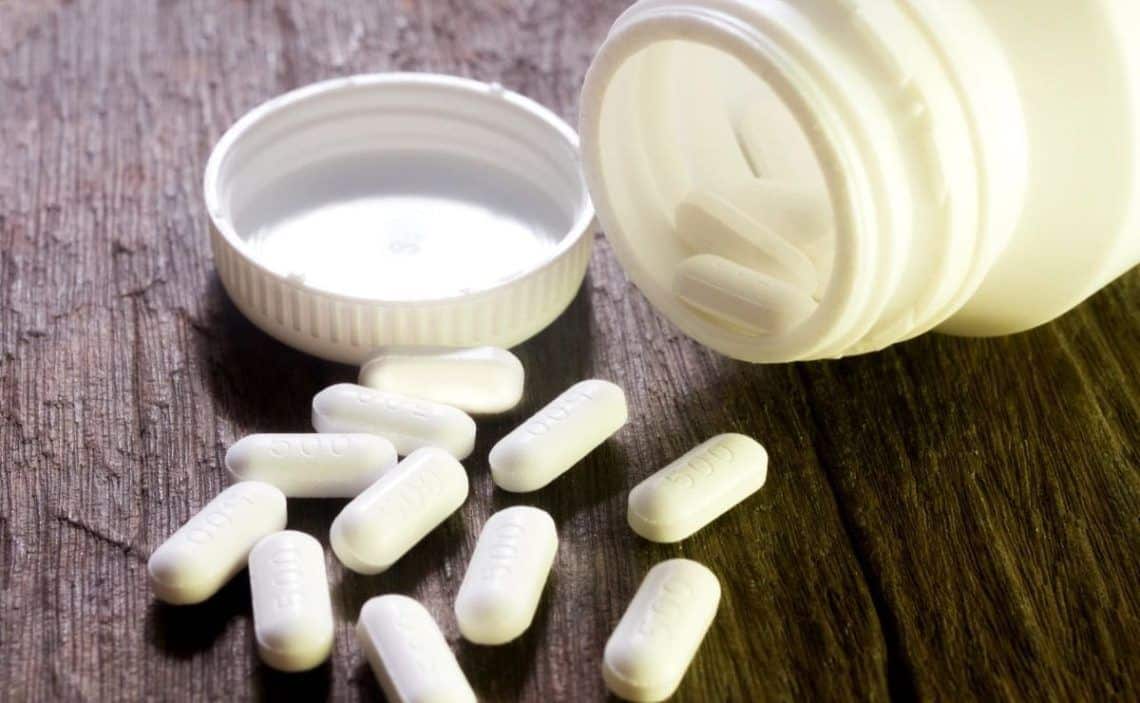 Health Alert: Health Ministry withdraws a drug for hypertension from the market

One of the most common pain killers used to treat occasional aches, paracetamol is also known as acetaminophen, its American generic name. It’s also used to treat fevers. While it’s safe to take by most people, it’s worth knowing a few caveats. The following information is directly extracted from the British National Health Service website. Always refer to your doctor and official sources for any question regarding medications.

Per the NHS, paracetamol is usually taken by adults in the form of one or two 500mg tablets at a time. You can find it in combination with other painkillers that are not paracetamol, or as an element to some cold or flu preparations.

This painkiller is considered safe at recommended doses for most people, and that includes pregnant and breastfeeding women. Some people, however, need to take precautions and should talk to their doctor or pharmacist. This people, as listed by the NHS, are:

When can I take paracetamol?

The NHS claims paracetamol can be taken with or without food. As mentioned above, the typical dose is no more than one or two 500mg tablets. It’s important to acknowledge that, according to the public health service “overdosing on paracetamol can cause serious side effects”, and so you should avoid any temptations of increasing doses or taken a double one to mitigate pain.

NHS guidance states: “Adults can take a maximum of 4 doses (up to eight 500mg tablets in total) in 24 hours. Wait at least 4 hours between doses”. On another site, it advises to seek medical care if the pain lasts for more than 3 days.

Can it be combined with other painkillers? The NHS answer

According to the NHS, paracetamol is safe to take in combination with other painkillers, like ibuprofen or aspirins. However, these cannot contain more paracetamol, because this heightens the risk of overdose. To avoid this, it’s advised to always read labels carefully to make sure these other medications don’t contain paracetamol.

Atorvastatin Normon is a medicine properly approved by the Spanish Agency of Medicines and Health Products (AEMPS). It has the quality certificate of... 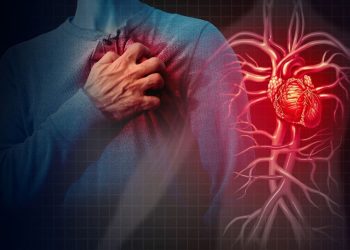 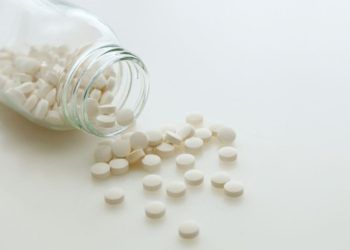 Health Alert: Health Ministry withdraws a drug for hypertension from the market

New health alert in Spain. In this case, the Spanish Agency of Medicines and Health Products (Aemps) has ordered the...