by Abraham Quirós Villalba
in Lifestyle 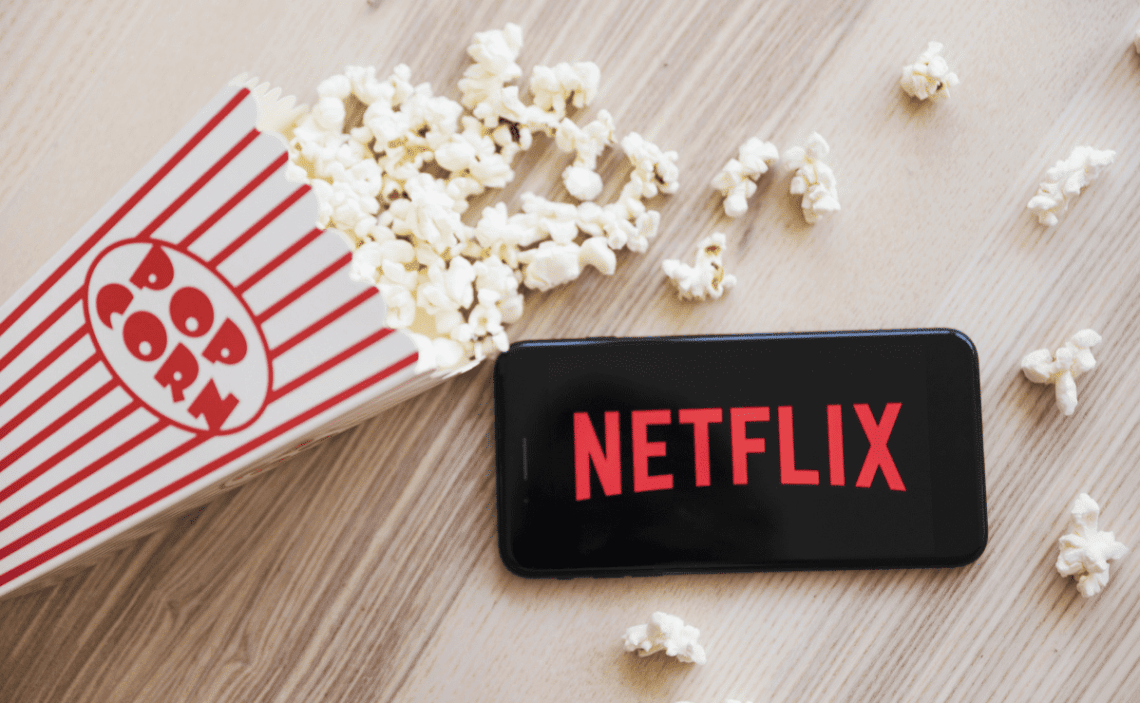 You can find all of this movies in Netflix

Better Call Saul 6: country schedule and how to watch the final season premiere

The actor Denzel Washington has a worldwide fame that no one can deny. This fame is justified due to his success within Hollywood films. We can watch many of these movies on the Netflix platform, so in this way we can enjoy the performance of this legendary star.

This artist has won many prizes throughout his career, being 2 oscars the biggest award he has. This career in the audiovisual world, especially in dramatic films, has helped him to get a great respect from the audience no matter the skin color.

Denzel Washington made African-American actors become more respected thanks to his performances. In this term, he is not just an actor but also a defender of human rights.

What are the best Denzel Washington movies on Netflix?

If you want to know what are the best Denzel Washington movies on Netflix grab a pencil and a piece of paper because below you can find a list with them.

In a Mexico City wracked by a recent wave of kidnappings, ex-CIA operative John Creasy (Denzel Washington) reluctantly accepts a job as a bodyguard for 9-year-old Lupita (Dakota Fanning), the daughter of wealthy businessman Samuel Ramos (Marc Anthony). Just as Creasy begins to develop a fondness for the young girl, a bloodthirsty gunman (Jesús Ochoa) kidnaps her. Now, Creasy must pick off a succession of corrupt cops and criminals to reach his ultimate object of vengeance.

This movie you can find on Netflix is from 2004 and has a duration of 146 minutes.

A tough detective (Denzel Washington) matches wits with a cunning bank robber (Clive Owen), as a tense hostage crisis is unfolding. Into the volatile situation comes a woman named Madaline (Jodie Foster), a mysterious power broker who has a hidden agenda and threatens to push a tense situation past the breaking point.

Frank Lucas (Denzel Washington) earns his living as a chauffeur to one of Harlem’s leading mobsters. After his boss dies, Frank uses his own ingenuity and strict business code to become one of the inner city’s most powerful crime bosses. Meanwhile, veteran cop Richie Roberts (Russell Crowe) senses a change in the mob’s power structure and looks for ways to bring his opponent to justice.

With a running time of 100 minutes, this film has been a hit since its release in 2007.

For the past year, DEA agent Bobby Trench (Denzel Washington) and U.S. Navy intelligence officer Marcus Stigman (Mark Wahlberg) have been working under cover as members of a narcotics syndicate. The twist: Neither man knows that the other is an undercover agent. When their attempt to infiltrate a Mexican drug cartel and recover millions goes haywire, the men are disavowed by their superiors. Trench and Stigman must go on the run lest they wind up in jail or in a grave.

You can watch this movie on Netflix. The total length is approximately 109 minutes and it was released in 2013.

Roman J. Israel is an idealistic defense attorney whose life gets upended when his boss and mentor — the legendary civil rights icon William Henry Jackson — dies unexpectedly. He’s then recruited to join a law firm led by George Pierce, an ambitious lawyer who was one of Jackson’s former students. Israel’s legacy of activism soon gets put to the test when he takes on the case of Langston Bailey, a young man accused of murdering a convenience store clerk.

This film is not the longest on the list, but almost. Its running time is 120 minutes and it was first screened in 2017.

The book of Eli

Thirty years after war turned the world into a wasteland, a lone warrior named Eli (Denzel Washington) marches across the ruined landscape, carrying hope for humanity’s redemption. Only one other man (Gary Oldman) understands the power of what Eli carries, and he is determined to take it for himself. Though Eli prefers peace, he will risk death to protect his precious cargo, for he must fulfill his destiny to help restore mankind.

To end, this movie available on Netflix was released in the year 2010 and has a total running time of 117 minutes.

And this is the list of the 6 best Denzel Washington movies that you can find on the streaming platform Netlifx. If you haven’t seen them all, you already have a plan for next weekend. All of his movies are good, exciting and full of action. 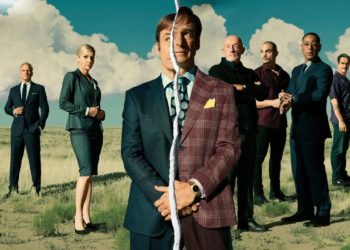 Better Call Saul 6: country schedule and how to watch the final season premiere

The countdown has begun. The premiere of the sixth and final season of "Better Call Saul" will hit the screens...