Moringa, the South Asian plant some people call a superfood, could be an ally against world hunger. What’s the evidence on its health effects?

While research on its effects on health is still limited, many humanitarian NGOs are also exploring its potential to curve malnourishment 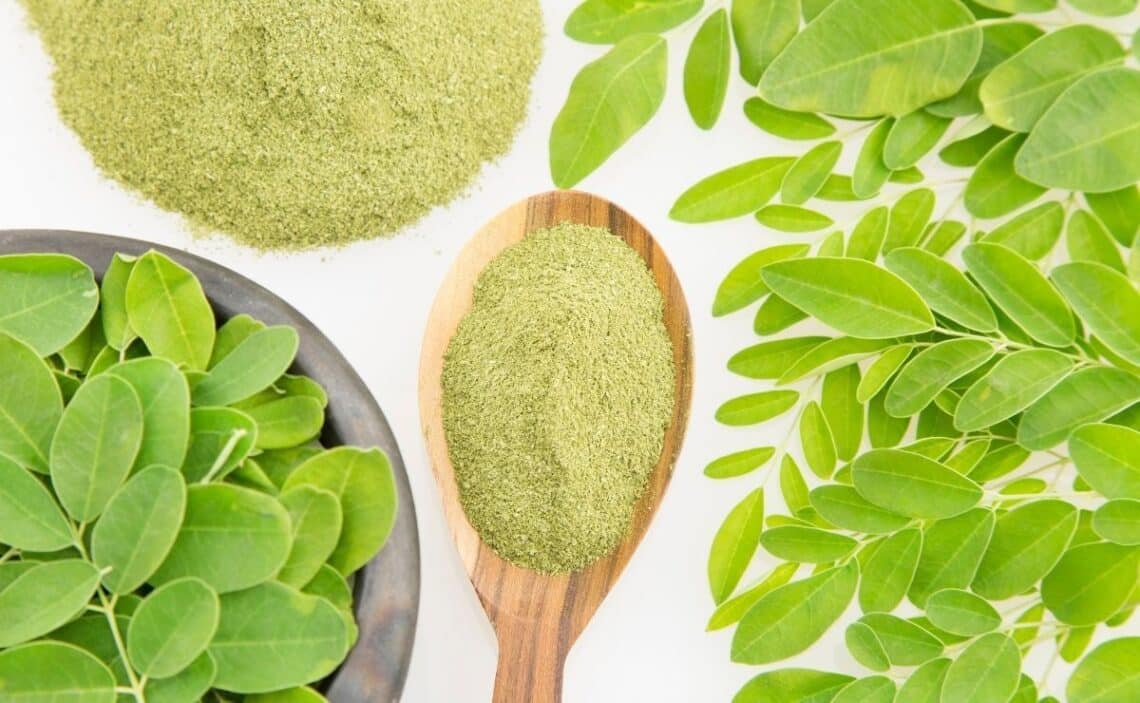 Moringa powder is often touted as a "superfood", but the body of evidence is still small. No single food is superior to a healthy diet experts say.

Moringa, or Moringa oleifera, is an group of trees and shrubs native to South Asia that are becoming increasingly notorious for their potential against famines and some alleged properties and effects on human health. It is an important source of income to some Asian economies, like India, the Philippines and Sudan. The Western world has long remained oblivious to the importance of this plant, but is now starting to discover its potential benefits. This has led to an online frenzy over a mostly unknown product that still needs to be researched for more definite conclusions. Some people have deemed moringa powder, obtained from the moringa tree, the next big “superfood”. What do we know for certain about it?

The following text is based on information made available by the Food and Agriculture Organization (FAO) and other sources. It is meant for general purposes only and does not constitute any form of nutrition advice. Do not rely on it as a substitute for actual medical or nutrition guidance. Talk to your doctor, registered dietitian or healthcare provider to address any dietary needs or concerns, especially if you are considering taking supplements. Always aim for a healthy diet that ensures you get all the nutrients from a variety of food sources.

It is important to note that there are no real “superfoods“, as the term lacks any scientific basis. Although hardly new, it has been increasingly used to describe several foods and supplements — often exotic and costly — that are supposedly superior to the rest because of some special properties or an unusually high amount of different nutrients. In actuality, experts agree that no food will ever make up for the lack of a balanced and healthy diet, so claiming that some foods are somehow superior to others can be misleading.

Having said that, for the sake of clarity we will be focusing on the nutrients moringa is known to contain and its uses, as claims about its alleged health benefits are mostly based on limited research and require further confirmation. Little is known about the effects of this plant on health, although it has been making headlines for its potential uses against malnutrition in developing countries. The Food and Agriculture Organization (FAO) notes its importance for small scale farmers, as it can be a good source of maternal and child nutrition and household income. Some humanitarian organizations, like Action Against Hunger, have explored the possibilities of this tree, because it is commonly found in many regions where malnourishment is sadly a common problem, like Cambodia. According to a development proposal by this NGO, the tree is a resistant species that manages to quickly grow in very hostile environments, needing very little water. Authors claimed that this plant could be incorporated into diet and contains an impressive nutritional profile. Moringa seeds could also be used to purify water, as they seem to contain bactericidal substances.

As per the FAO factsheet, moringa leaves are high in some proteins and vitamins — particularly vitamins A, B and C —, as well as several minerals. In developing regions, this could be a welcome ally against food security, like breastfeeding mothers and small children. Because these leaves are present in the plant regardless of the season, its availability is guaranteed. FAO authors also say there are several beneficial properties that could be leveraged to fight malnourishment, as moringa could help fight inflammation, lower glucose levels and cholesterol, according to this source.

Existing research has focused on some interesting properties that this plant could have, although studies are still very limited in number and the effects of moringa on health remain obscure. A 2009 study found that nutrients in the leaves had antioxidant properties, and in 2015 researchers found that moringa extract could inhibit cancer cell proliferation. At any rate, research is still emerging and some questions about safety are yet to be answered, so it’s best to be cautious and consult with your doctor before taking any supplements. Only time will tell whether these promising findings give way to stronger evidence and practical uses.

In short, moringa is certainly an interesting plant that could hold the key to new and exciting advancements. But aside from its potential as a tool against malnutrition and famines, and incipient research on its health benefits, moringa nutrients can be found in everyday foods you may be already eating. According to existing evidence and consensus, nothing beats an adequately and proportionately balanced intake of many different foods, and no exotic supplement should distract you from having just that.