More than just food: sunburns, skipping breakfast and other triggers that can increase your glucose levels

There's more than just sugar and carbs to glucose 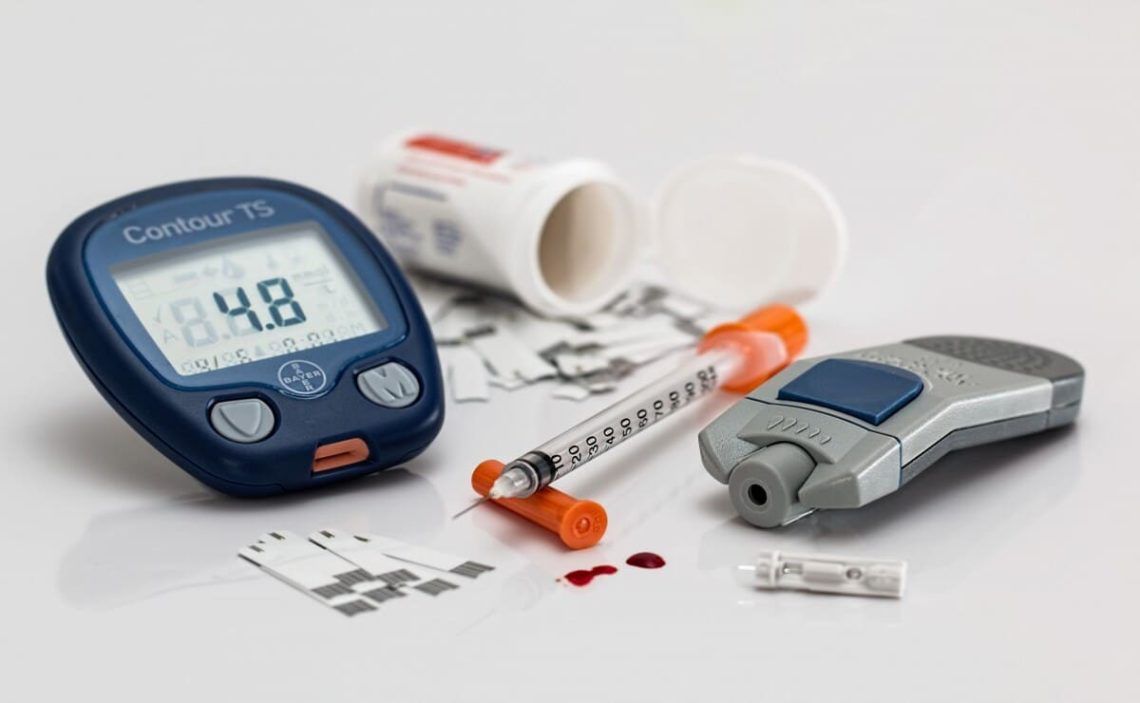 The blood sugar levels can be affected by a number of factors, not only dietary ones.

For diabetics and people suffering from high levels of blood sugar, there’s a whole process to learn about how every food or activity may or may not impact the glucose levels. Unfortunately, there’s more to it than nutrition, and some triggers may be where you least expect them.

The American Centers for Disease Control and Prevention recently published a guideline about these less obvious things to take into account when living with hyperglycemia. As the authors say “knowledge is power”. Not all of them are equally important, and those under treatment or their levels under control might find this as little more than an interesting fact sheet. As always, be sure to only check with your doctor for medical advice.

Ten unexpected things that heighten your blood sugar levels, according to the CDCs

The pain of sunburnt skin induces stress, which in turn raises blood sugar levels, the CDCs explain. People with diabetes also get dehydrated more quickly. Because of this, it’s always important to take shelter when it’s hot out there and drink liquids frequently.

Although still to be confirmed, the centers quote some research that found how sucralose, present in artificial sweeteners, affects glucose load.

Coffee — even if it’s not been sweetened

The time of the day

Morning highs, for instance, are a common phenomenon, which can be startling considering the last meal was dinner. As the American Diabetes Association explains, this has to do with the “dawn” phenomenon (more on that below) and possibly waning insulin, for example.

Dropping the first meal of the day may result in a spike in blood sugar levels after you have lunch and dinner.

Some people are very sensitive to lack of sleep. Those reeling from sleep deprivation may be using insulin “less efficiently”, as described by the CDCs.

This is an increase in blood sugar that usually takes place between 2 and 8 AM and probably has to do with some hormones that increase insulin resistance, according to the Mayo Clinic experts.

Some chemicals augment the production of blood sugar

This trigger is a complication of diabetes itself. It affects the gums because higher concentrations of glucose in saliva feed bacteria.

The list goes on to describe several triggers like dehydration — mentioned as the consequence of sunburns — , or extreme heat, that widen and dilate your blood vessels, making them more sensitive to glucose and absorbing more blood sugar. 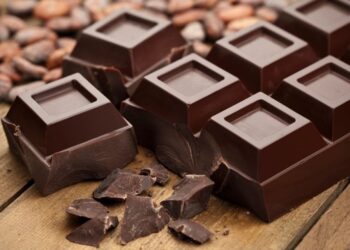