The U.S. government plans a big hike in the payments millions of Americans receive from Social Security due to inflation 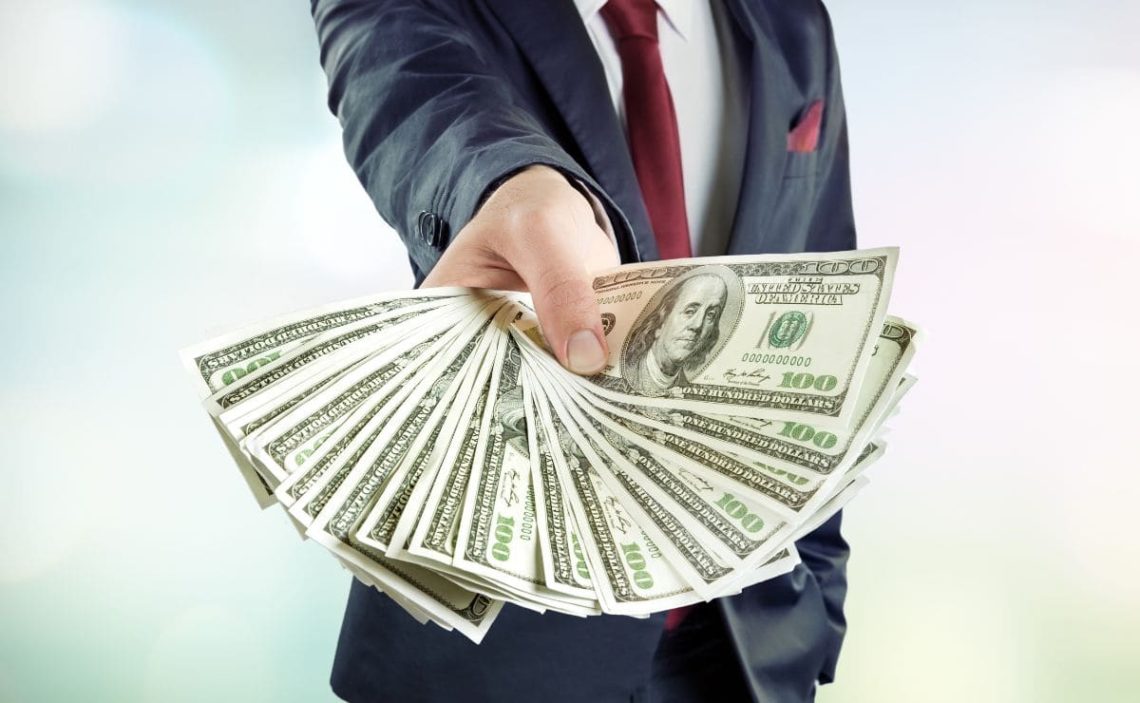 Next Thursday the U.S. government could announce one of the biggest Social Security benefit hikes in history. These benefits, which are received by about 65 million retirees, people with disabilities, or those with low income, will be one of the highest in recent years and could reach 9%.

Although the highest Social Security increase dates back to 1981 with 11.4%, nothing like it has been seen in recent years, thus improving the economy and the welfare of millions of people.

An AOL article reports that Washington will adjust Social Security benefits to bring them in line with inflation, or at least a small measure of it.

The measure, called a cost-of-living adjustment or COLA, has critics who comment that the government’s setting of the increase does not reflect what older Americans are actually spending and, therefore, the inflation they actually feel. The increase is also one-size-fits-all, meaning recipients get the same increase regardless of where they live or how big their savings are.

The last big increase in the last four decades was this own year at 5.9%. The average in recent years is 2.3%, as there has never been such a large increase in inflation before.

The Social Security hike would be in January 2023. They are also permanent and compounded. That means that next year’s percentage increase, whatever it is, will be added to the new, larger payment beneficiaries will receive after this most recent increase.