List of foods rich in iron, a mineral of vital importance for our organism, since it prevents from a possible anemia 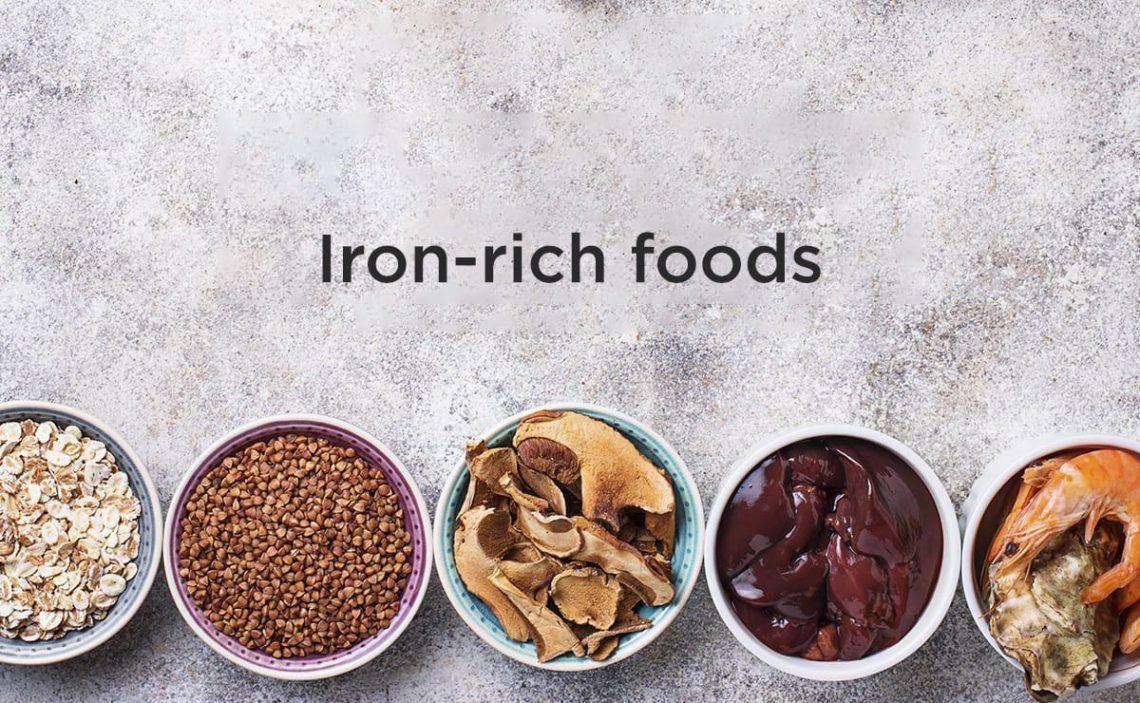 Sardines and health: what are the benefits? Are they really a “superfood”?

The rundown on vitamin B12 deficiency, as explained by experts

Spinach may not give you superhuman strength to fight villains like Popeye, Bluto, but this vegetable and other foods containing iron can help you fight another kind of enemy: for example, iron deficiency anemia.

Iron deficiency anemia, the most common form of anemia, is a decrease in the number of red blood cells caused by a lack of iron. Without enough iron, the body cannot make enough hemoglobin, a substance in red blood cells that makes it possible for them to carry oxygen to the body’s tissues. As a result, you may feel weak, tired and irritable.

About 20% of women, 50% of pregnant women, and 3% of men do not have enough iron in their bodies. The solution, in many cases, is to eat more iron-rich foods.

How your body uses iron in food

When you eat foods with iron, the iron is absorbed by your body mainly through the upper part of the small intestine.

There are two forms of dietary iron: heme and nonheme. Heme iron is derived from hemoglobin. It is found in foods of animal origin that originally contained hemoglobin, such as red meat, fish, and poultry (meat, poultry, and seafood contain both heme and nonheme iron). The body absorbs the most iron from heme sources. Most non-heme iron comes from vegetable sources.

These are the main foods rich in iron:

Iron in vegetable or legume foods

The iron in vegetable foods such as lentils, beans, and spinach is non-heme iron. This is the form of iron that is added to iron-fortified foods. Our bodies are less efficient at absorbing non-heme iron, but most dietary iron is non-heme iron.

Very good sources of non-heme iron, with 3.5 milligrams or more per serving, include

Good sources of non-heme iron, with 2.1 milligrams or more per serving, include

Other sources of non-heme iron, with 0.7 milligrams or more, include

How to get more iron from your food

Foods you should not eat while you are eating iron

To improve iron absorption, eat it along with a good source of vitamin C, such as orange juice, broccoli, or strawberries, or eat iron-free foods along with a food from the meat, fish, and poultry group.

If you are having trouble getting enough iron from food sources, you may need an iron supplement. But first talk to your doctor about the right dose and follow his or her instructions carefully.

Because the body produces very little iron, it can build up in the body’s tissues and organs when the normal storage sites – the liver, spleen and bone marrow – are full. Although the toxicity of iron from food sources is rare, it is possible for supplements to overdose fatally. 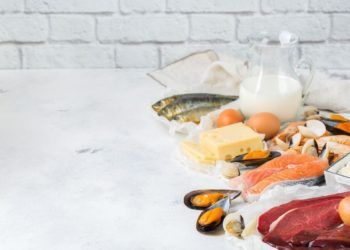 Vitamin B12 is an essential nutrient you must get from foods to keep your blood cells and nerves healthy. You... 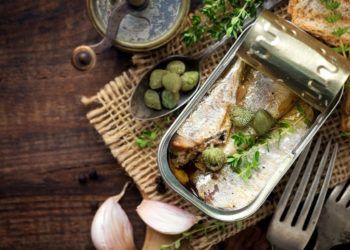 Sardines and health: what are the benefits? Are they really a “superfood”?

A staple of the Mediterranean diet, sardines are known for its various beneficial effects, chiefly their "cardioprotective" potential. It doesn't... 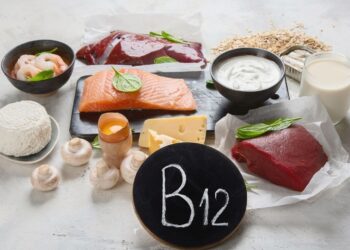 The rundown on vitamin B12 deficiency, as explained by experts

Vitamin B12 is an essential nutrient our body needs to carry out several important functions. Most people get enough of...