Include this nut in your diet and lower your cholesterol 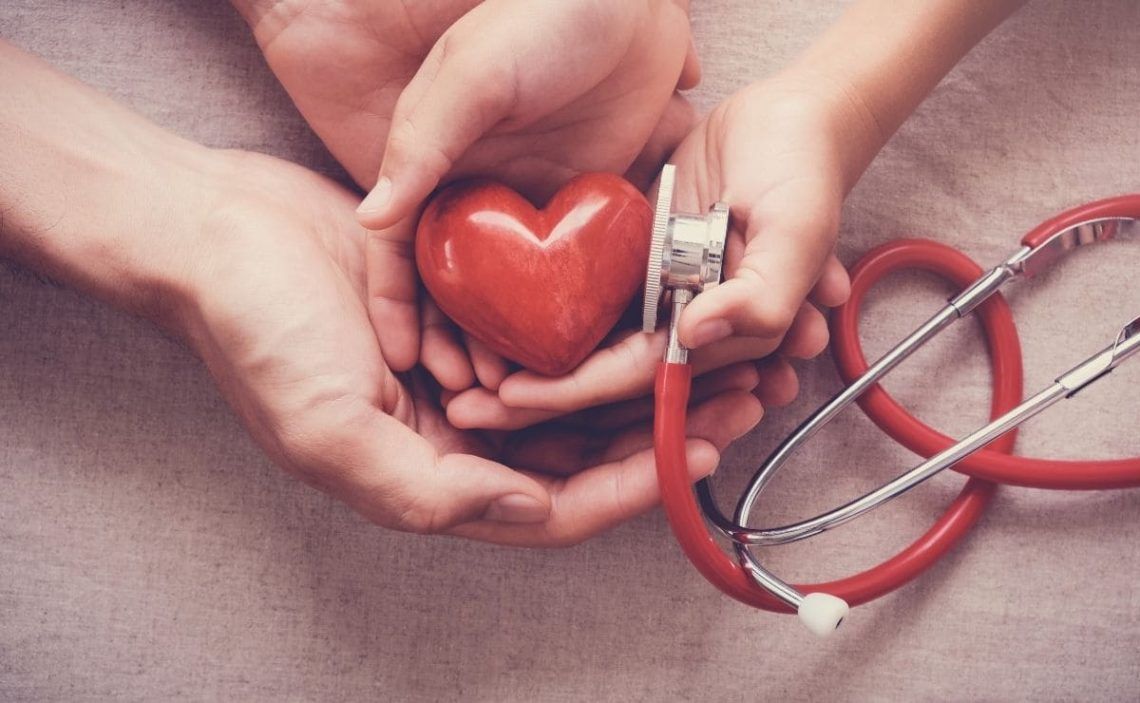 An apple a day? These are the health benefits of apples

High cholesterol levels: how to reduce them with healthier habits

What is “good” cholesterol and what can you do to increase it?

High cholesterol levels can pose a risk to people’s health, especially in terms of blood pressure and the increased likelihood of experiencing a cardiovascular problem.

In this sense, the most common treatment indicated by medical specialists to reduce blood cholesterol levels is based on following a specific diet with foods that help to achieve this objective. However, it is also normal to take certain medications, such as Atorvastatin.

In this sense, researchers at the University of Georgia, in the United States, have been able to prove that a diet rich in pecan nuts helps to considerably reduce blood cholesterol levels and even improves the situation of cardiovascular patients.

The study, published in the ‘Journal of Nutrition’, involved a large number of participants at risk of developing cardiovascular disease.

In this regard, these participants who ate pecans for eight weeks offered improvements in total cholesterol, triglycerides and low-density lipoprotein (LDL) or ‘bad’ cholesterol levels.

Thus, Jaime Cooper, a professor in the FACS department of nutritional sciences and one of the lead authors of this study, explains that «this dietary intervention, when put in the context of different intervention studies, was extremely successful.»

«We had some people who actually went from having high cholesterol at the start of the study to no longer being in that category after the intervention,» he adds.

Specifically, the study observed an average 5% decrease in total cholesterol and a 6% to 9% reduction in LDL cholesterol among participants who took pecans.

How they lower cholesterol

To elaborate on the advantages of pecans in the diet for cholesterol, Dr. Cooper explains that «the addition of pecans to the diet not only produced a greater and more consistent reduction in total and LDL cholesterol compared to many other lifestyle interventions, but may also be a more sustainable approach to long-term health.»

Research shows that even a reduction in LDL cholesterol is associated with a small reduction in the risk of coronary heart disease. Thus, the decrease offered by the consumption of pecans is considered to be highly significant.

Thus, Dr. Cooper clarifies that «whether people added them or replaced them with other foods in the diet, we still observed quite similar improvements and responses in total cholesterol and LDL cholesterol in particular».

Finally, the researchers responsible for this study put the focus on the already well-known bioactive properties of pecans as possible mechanisms of improvement.

This is mainly due to the high content of healthy fatty acids and fiber, properties associated with significant cholesterol reduction. Therefore, according to this study, following a diet rich in this type of nuts contributes to lowering blood cholesterol levels. 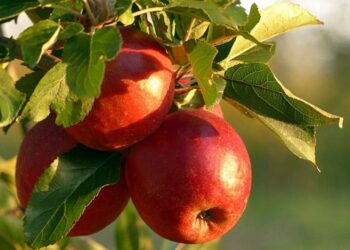 An apple a day? These are the health benefits of apples

Apples are the most popular fruit among American consumers, according to the US Department of Agriculture. They reign supreme over... 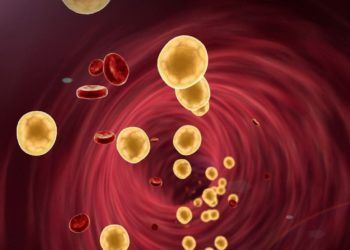 High cholesterol levels: how to reduce them with healthier habits

Most of us know that managing our cholesterol levels is important to stay on top of our health. High cholesterol... 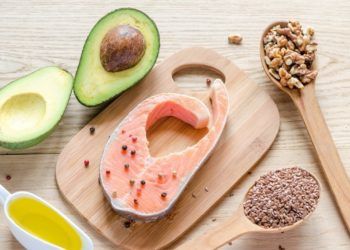 What is “good” cholesterol and what can you do to increase it?

Not every type of cholesterol affects your health in the same way. You may have heard about "good" and "bad"...