How to detect vitamin B12 deficiency

by Manuel J. Ruiz
in Health 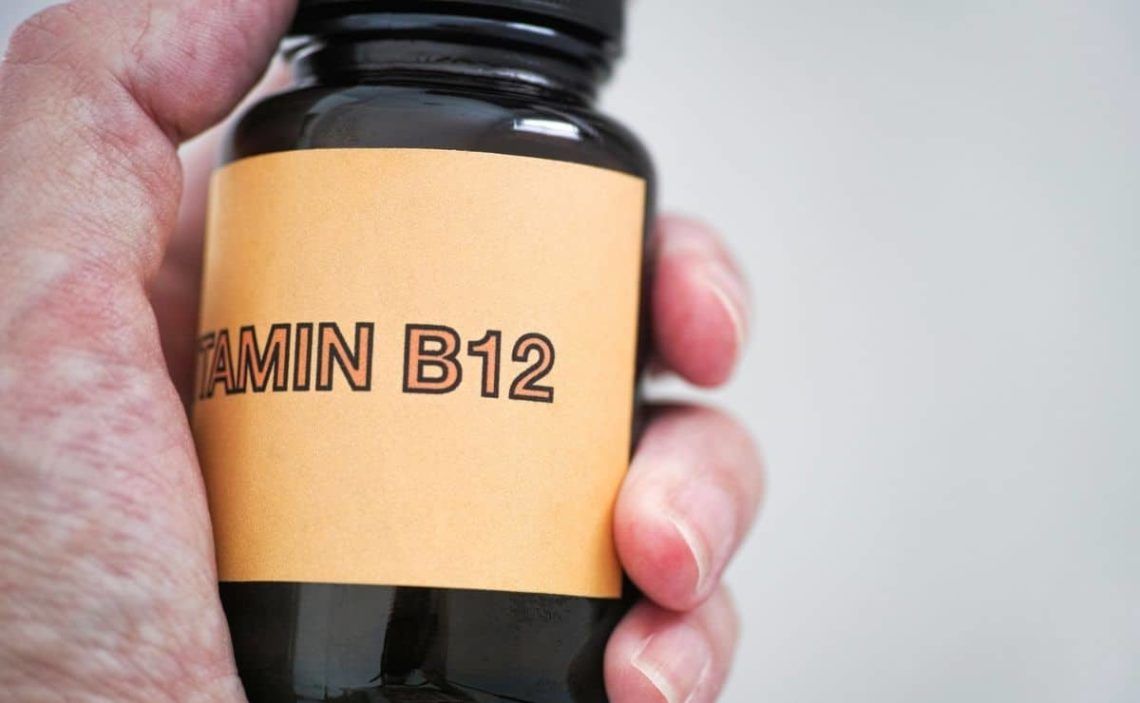 Vitamin B12 is essential for the human organism for several reasons. Also known scientifically as cobalamin, it is a vitamin that is especially stored in the liver and performs important functions in the human body.

Among the most important missions of this vitamin in the organism are the formation of red blood cells, the maintenance of the nervous system and the prevention of diseases such as megaloblastic anemia.

However, one of the main characteristics of this micronutrient is that it is mainly found in foods of animal origin, such as meat, fish, eggs, seafood and dairy products. It is practically impossible to find this vitamin in foods of plant origin, which can be a drawback for many people.

Mainly, the foods richest in vitamin B12 are beef liver, beef tenderloin, pork loin, cheese, milk, sardines, octopus, salmon and mussels. Including some of these foods in the diet on a regular basis will allow us to enjoy optimal levels of this micronutrient.

Effects of Vitamin B12 Deficiency

One of the main risks of having low levels of vitamin B12 is that it can be detrimental to DNA synthesis, leading to the production of large, immature red blood cells. And this can lead to a serious disease such as megaloblastic anemia.

On the other hand, people who follow a vegetarian or vegan diet are prone to develop vitamin B12 deficiency, since this micronutrient is mainly found in foods of animal origin.

In these cases, many people who choose to follow a philosophy of life without consuming foods of animal origin, should supplement their diet with vitamin B12 supplements, in order to prevent a possible deficiency and its consequences.

How to detect a lack of vitamin B12

Detecting a lack of a particular vitamin in the organism is not easy. However, when a person has a prolonged deficiency, in this case of vitamin B12, he or she tends to develop different symptoms. Let’s say that somehow the organism alerts us that something is wrong.

Some of the most common symptoms of vitamin B12 deficiency are memory loss, tingling in arms and legs, weakness, blurred vision or a feeling of tiredness. All these indications appear because damage is occurring in the nervous system of the human body.

In addition, a prolonged lack of this micronutrient in the organism can lead to heart failure or the development of megaloblastic anemia. In short, through the following symptoms we could detect an efficiency of vitamin B12:

Lack of vitamin B12 can lead to cognitive impairment. However, it can be treated in time and in these cases the most common course of action is a vitamin B12 injection. This is a quicker method than the use of supplements to quickly alleviate the dangerous deficiency of this micronutrient.

Finally, it should be noted that people with Helicobacter Pylori, a bacterium that affects the stomach causing gastritis, are also more prone to develop vitamin B12 deficiencies. 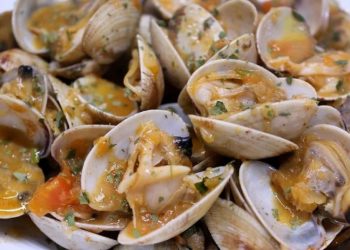 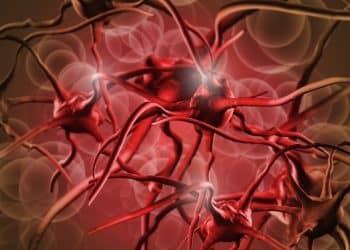