4 health benefits of spinach, the vegetable many call a “superfood”

A staple of many Mediterranean cuisines, this leafy vegetable has great nutritional value 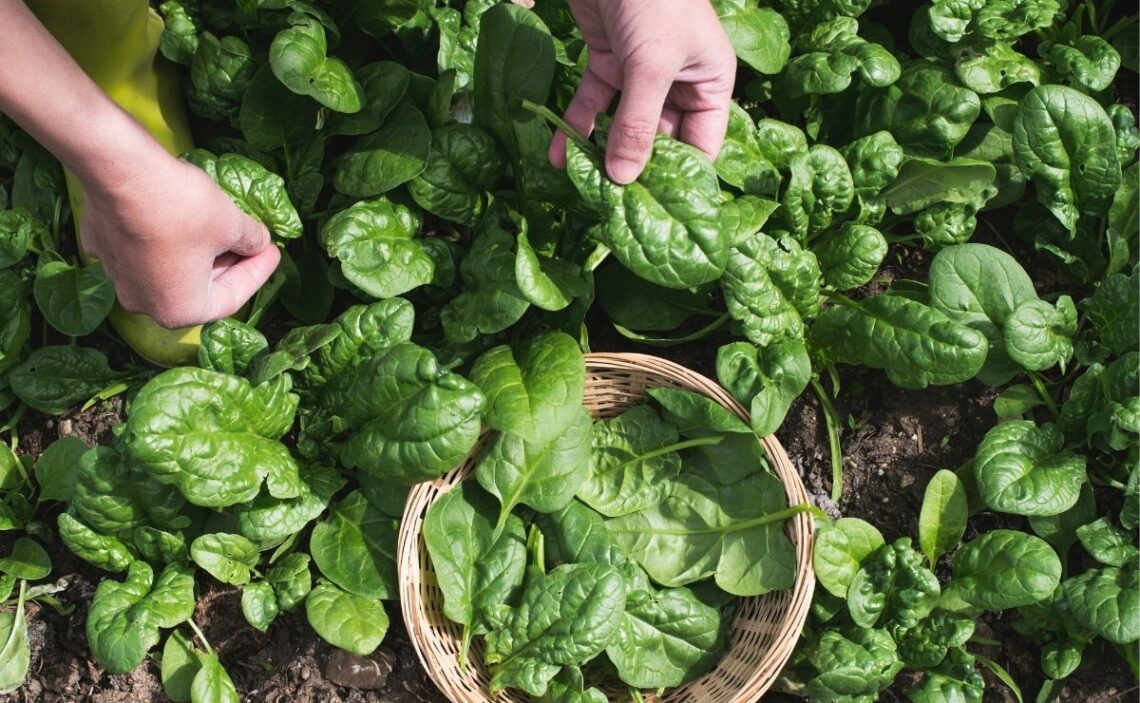 Spinach are a good source of many essential nutrients.

Green leafy vegetables are among the best additions you can include in your diet. They are full of vitamins and are an excellent source of fibre. And few veggies have been associated with strength and energy in popular culture like spinach have. The list of benefits to this green plant of oval-shaped leaves and light flavor is long, and some people even deem it a “superfood“.

We should begin by noting that this is a somewhat hollow label that lacks any scientific evidence and is simply used to describe foods that are nutritionally dense or have many benefits.

However, none of these so-called “superfoods” will make up for an otherwise unhealthy diet, and you shouldn’t rely on one single food as a basis for your entire diet, because it won’t include the same benefits as a variety of healthy foods.

Always turn to your doctor or dietitian for medical advice, as the following information does not constitute it.

Could be one healthy energizer

If you think of spinach in popular culture, a superhumanly strong sailor comes to mind. It’s not for nothing Popeye, the Thimble Theater comic strip character, always managed to defeat his enemies using this leafy vegetable. His penchant for spinach may hold some truth. It contains some nutrients that are important for those moments when you’re feeling a bit slumpy.

For example, it’s rich in iron, 1mg per 100g, according to the US Department of Agriculture. It’s true that not all of this iron cannot be absorbed, because of an inhibitor called oxalate that is also present. But you can mitigate this undesired effect by cooking or wilting spinach.

May keep your mind fresh

Spinach is known for its anti-inflammatory effect, that seems to be particularly useful for protecting your brain. It could also be of aid in keeping your mind sharp. As is usually the case, more research is needed, but the outlook is pretty good: a 2018 study found a decrease in the rate of cognitive decline among older participants who ate green leaf vegetables, like spinach, on a daily basis. Phylloquinone, lutein, nitrate, folate, α-tocopherol, and kaempferol were some of the substances that seemed to have this protective function.

May protect against hypertension, helping your heart

Nitrates are chemical compounds that contribute to a healthy blood flow and can expand your blood vessels, lowering blood pressure. Spinach is rich in nitrates. A 2015 study, albeit with a very small population sample, found that participants who had ingested high-nitrate spinach soup for 7 days had lower blood pressure than those who had had asparagus soup.

The American Heart Association (AHA) explains how potassium is often a recommended nutrient for those people who consistently have high blood pressure readings, because it lessens the effect sodium has. Spinach is rich in potassium, and the AHA includes them in a list of foods that are high on this element.

May help strengthen your bones

Per the National Library of Medicine, vitamin K is known as the clotting vitamin, because it’s important for your blood. But it’s also responsible for keeping your bones in good condition, studies suggest.

Spinach, like many green leafy vegetables, is very rich in vitamin K, along with other nutrients like magnesium and calcium that are also involved in this aspect.

Some things to consider about spinach

As we mentioned above, you should never rely on any single food as the sole basis for your diet. Although each food has different thresholds for what it’s considered to be an “excessive amount”, they should always be a part or greater a greater effort to follow a balanced diet. In the case of spinach, a vegetable that’s generally safe, there are some things on the not-so-positive side you should also know.

For instance, the oxalate that spinach are rich in can accumulate and stick to calcium, forming crystals in your kidney, the National Kidney Foundation explains. For this to happen, high levels of oxalate are needed, but if you have suffered from kidney stones in the past, you should talk to your doctor.

People who are taking blood-thinning medication should also be cautious about spinach, because of their high vitamin K content, Mayo Clinic explains, although small amounts are usually safe. Talk to your doctor for medical advice.

Lastly, the same nitrates that help your blood pressure can be dangerous to babies and infants, because they can cause certain forms of anemia. Following the European Food Security Agency conclusions, the Spanish Agency for Consumer Affairs recommends avoiding spinach before the child’s first birthday, and limiting intakes until they turn 3. At any rate, always turn to your pediatrician for advice. 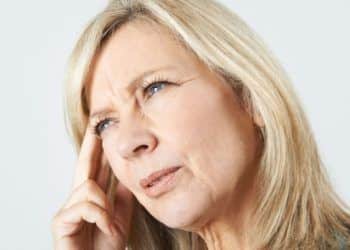