Hasn’t your stimulus check arrived yet? Check your mail, it may be in the trash 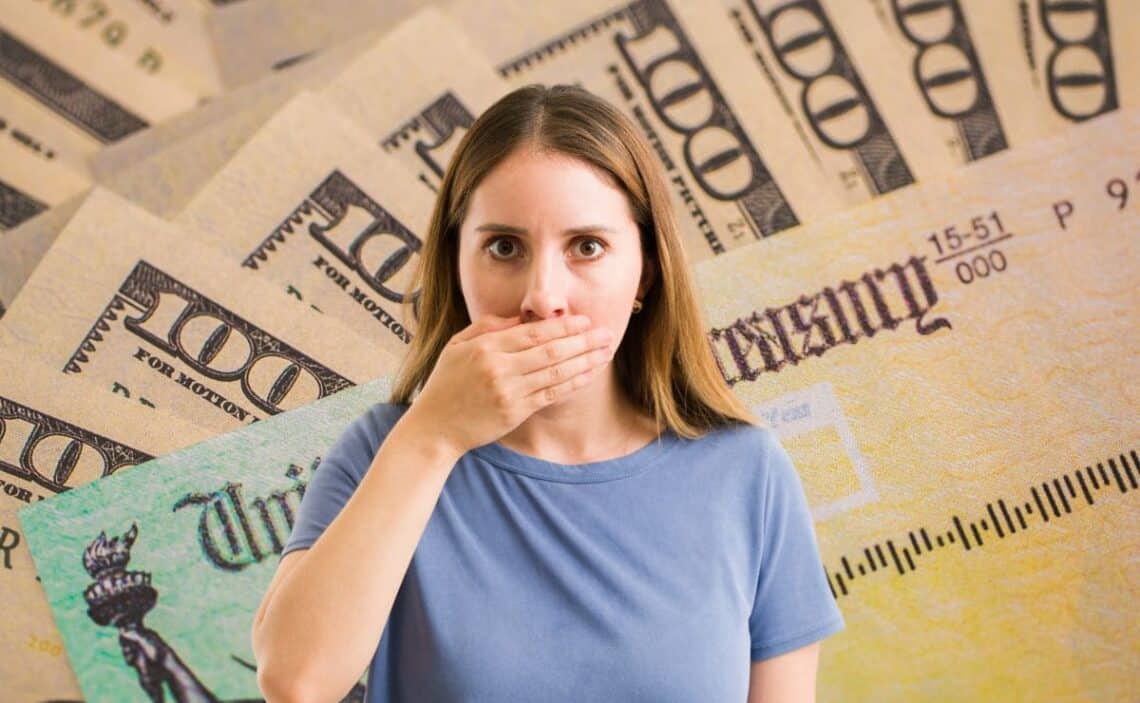 A large number of stimulus checks have ended up in the trash of United States citizens over the past few months. It is bad news to know that people have been directly throwing away free money. However, it’s true that it’s not all these people’s fault. As Go Banking Rates reports, both residents of California and other states have been doing this without knowing they were throwing money away.

Citizens of the State of Texas as well as in Virginia have also suffered from this type of inconvenience. The biggest problem was that they mistook these stimulus checks for a scam. Every citizen who received one of these checks believed that it was a scammer trying to get money from them.

Therefore, without further investigation they decided to throw the stimulus checks in the trash. The average for these checks could be as high as $1,050 in many cases, so this is not small money. It should also be noted that the vast majority of these stimulus checks are not actually checks, but are prepaid cards. So in reality anyone accessing one of these prepaid cards could get the money in a simple way.

Why did people throw away stimulus checks?

The main problem is that the envelopes these debit cards come in is very similar to typical scam envelopes. People, alerted by news reports claiming many scams, decided not to fall for the scam. The downside is that not only did they not fall for the scam, but they also lost this stimulus check payment.

To avoid potential thieves, the IRS and other government agencies sometimes send these types of documents in white envelopes with no logos on them. That is why many citizens do not trust them. When they open them and see that it is a check that grants a large amount of money. We are faced with a rather peculiar situation, since in order to avoid a scam many citizens end up losing money.

What can I do to get my check back?

It is not easy to claim a lost check, since it is necessary contact directly to the IRS. You can do this by calling 800-829-1040. In many cases, however, checks that have been issued are not reissued. Check your mail very carefully to avoid unpleasant surprises.

For any problem related to one of these stimulus checks that is a tax refund, do not hesitate to contact the IRS. In other cases, whether it is related to an insurance company or something similar, call the company handling it directly.