Google Play Store: apps that will no longer work in 2022 on your Android phone 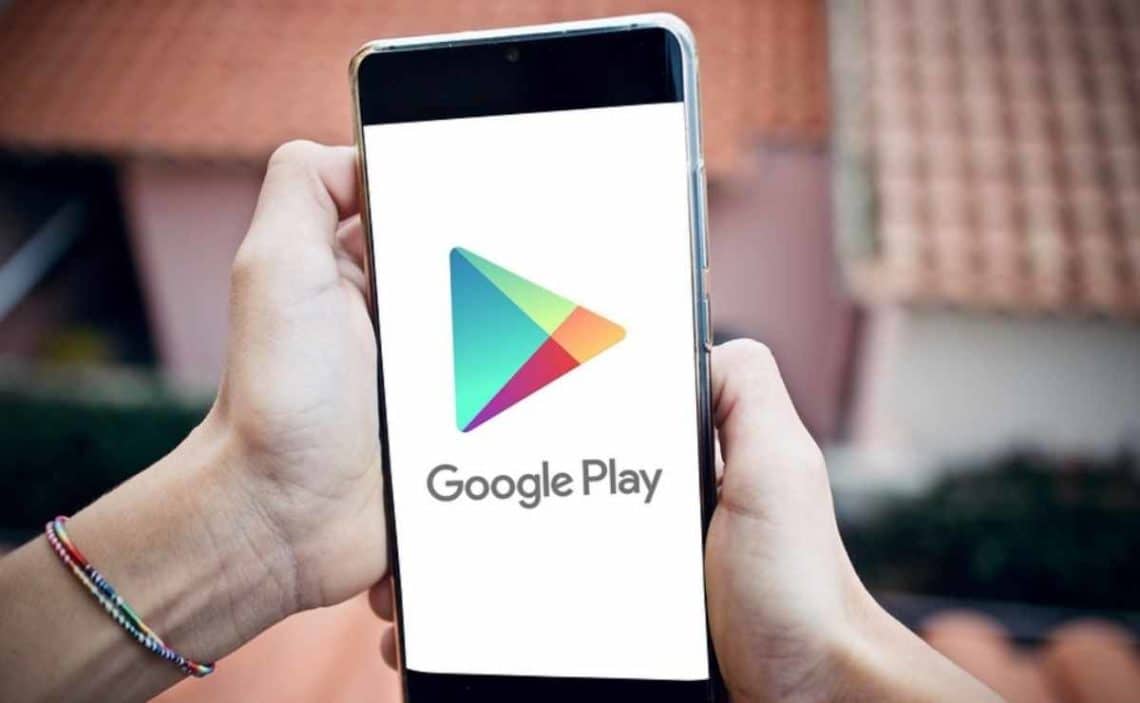 Google Play will not allowed to use some apps on Android

Google Play Store is the mobile application store for devices with Android operating system. Now, Google will take new actions that will benefit the user. This main benefit gives extra security at the moment of downloading applications from the Google Play Store. The company warned developers that don’t update their apps for some time will no longer be displayed on the platform.

The official blog for Android developers mentioned that this actions will start on November 1, 2022. It will apply to apps available in the Google Play Store that have not been updated by the developer for two years or more.

In this case, be careful and check if your favorite apps will work in the future. This is because bunch of them will stop for good if they don’t make some changes. Let’s check which ones are going to stop being availables.

Although there are applications that do not require constant updates, the Mountain View company ensures that it is very important. The companies must provide support to users with the latest versions of Android.

Therefore, developers who do not update their application and include at least one API available during the two years after the latest version of Android, will notice that their app will stop working in the Google Play Store.

Google assures that the main reason is to guarantee user protection, as these outdated apps do not include security and privacy features that are in force in the most recent versions of Android. The Internet giant makes it clear that there are few apps that do not receive updates.

“As of November 1, 2022, existing apps that do not target an API level within two years of the last major Android, will not be available for discovery or installations for new users with devices running versions of the Android operating system higher than the apps’ target API level,” Google says via the official blog

What is Google Play Store?

The Google Play Store is the mobile application store that is suitable for the Android operating system. Any program that is developed with the purpose of work on smartphones or tablets will appear in the catalog and by sections to ensure its security and approval by the company.

It is worth mentioning that the Google Play Store catalogs have millions and millions of different products. From apps that are for offering certain services such as free or paid books, games of different genres or even magazines or songs to enjoy with any mobile terminal.

Currently, it is one of the main means of dissemination of applications for smartphones and tablets due to its link with Android devices. It moves tons of content and users a day and is only growing with both free and paid software. For anyone with a phone running Google’s operating system, it’s a must-visit place.

What is the Google Play Store for?

The main function of Google Play Store is for anyone with an Android device to download applications to enrich the use of a phone, tablet or even smart watch. In addition, its ease of locating and downloading them is convenient and fast, as it ensures that it is safe software and meets certain minimum quality standards.

At company level, for the professional sector, it is the place to fight for visibility and good positions, since it guarantees a high volume of users accessing and downloading the launched application. A very powerful channel of diffusion and a more than good window to approach a huge audience.

The Play Store app comes pre-installed on Google Play compatible Android devices and can be downloaded on some Chromebooks.