Fantastic Beasts 3: What are Dumbledore’s ‘secrets’?

The third part of the adventures of Newt Scamander is now available in theaters. And is it finally known what Dumbledore's secrets are? Here are the details 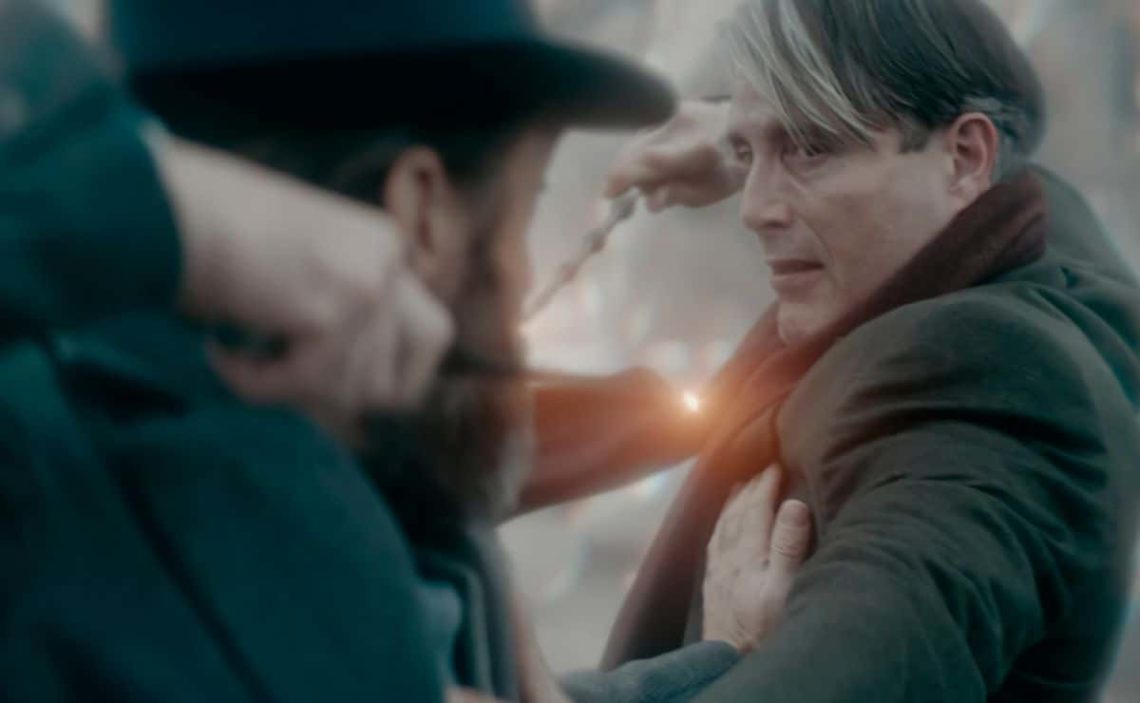 "Fantastic Beasts 3" focuses mainly on putting an end to Grindelwad's plans and telling some details of Dumbledore's past (Photo: Warner Bros.).

“Fantastic Beasts 3” is now available in theaters around the world, four years after the second part of the story. In this new installment, a young Dumbledore gets more prominence as he has to plan a mission to put an end to Grindelwald and his war against the Muggles.

To achieve his mission, Dumbledore assembles a team made up of Jacob, Theseus, Lally, Yusuf, Edith and Newt Scamander himself. But what are these ‘secrets’ of Dumbledore mentioned in the title of the third film of the saga? Here are all the details.

What are Dumbledore’s ‘secrets’?

The third film of the Wizarding World is mainly focused on ending Grindelwad’s plans and telling some details of Dumbledore’s past. But in theory, only fans have been able to learn one secret about Albus Dumbledore: he is in love with Grindelwald.

However, the title not only referred to Albus, but also to Aberfoth and Credence. The former’s secret is the shame he feels for having abandoned his son many years ago and how he doesn’t have much time left with Credence before he dies.

In the film, Aberfoth and Credence are seen exchanging messages with each other through mirrors. Aberfoth asks Credence for forgiveness, while the latter replies, “Do you know what it’s like to be alone?”.

Finally, “Dumbledore’s Secrets” may also refer to the plan that Dumbledore and Newt create due to the fact that Grindelwald can see the future after kidnapping a magical creature, so every move they make must be kept secret.

Does “Fantastic Beasts 3” have a post-credits scene?

The answer is NO. “Fantastic Beasts: The Secrets of Dumbledore” has no post-credits scene and no mid-credits scene, so there’s no need for fans to stay in their seats after the end of the film starring Eddie Redmayne, Ezra Miller, Katherine Waterston and Jude Law.

This Dumbledore-oriented chapter concludes before the credits roll. Mind you, it does promise more on the history of the great Magic World franchise and is likely to leave some hint of what will happen in the future, just as it did in the previous films.