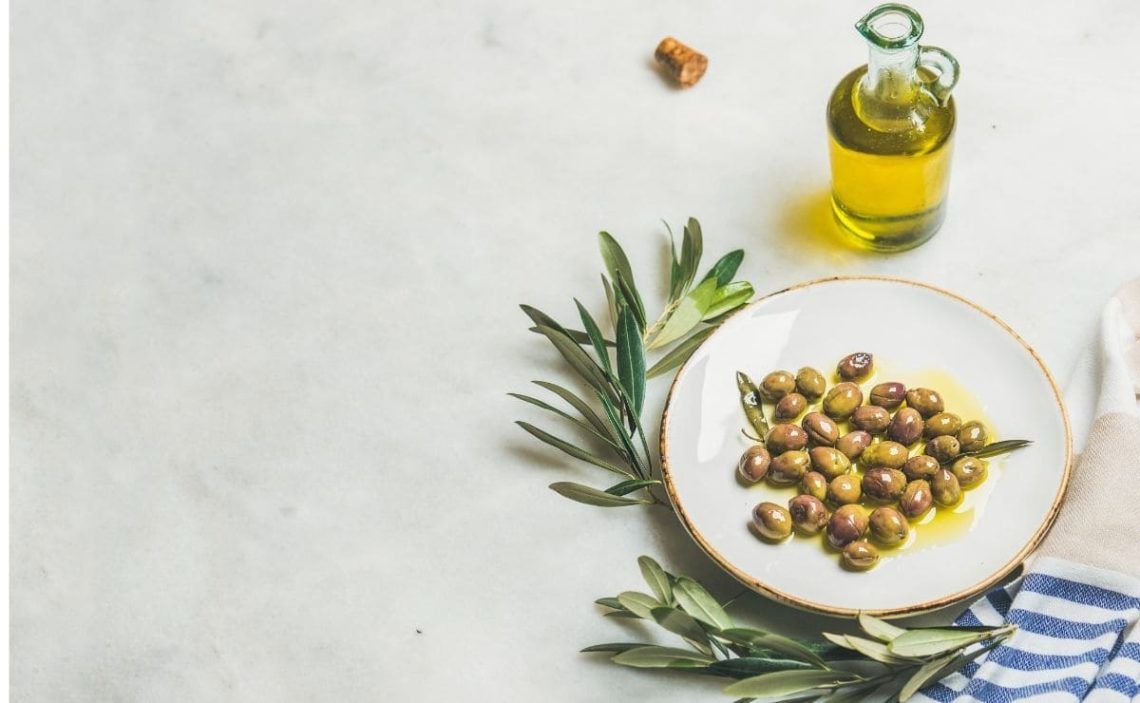 Mediterranean diet has long been labelled as one of the most healthy diets out there.

You probably have heard about it, but do you what it is exactly? “Mediterranean Diet” is really an umbrella term to generally describe dietary patterns that are followed in countries across the Mediterranean basin, such as France, Greece, Italy or Spain. However, rather than being homogenous, the diet varies by country and even region, so you can find several definitions.

ADVERTISEMENT
Generally speaking, though you can identify Mediterranean diet as one that is high on vegetables, fruits, legumes, nuts, beans, cereals, grains, fish, and unsaturated fats such as olive oil, the British National Health service notes. It also tends to be low on meat and dairy compared to other countries.

How to make your diet more Mediterranean

The NHS’s Eatwell guide has some advice in case you’re trying to take a page from Mediterranean countries. They suggest:
This runs parallel to standard guidelines from the Eatwell Guide that summarises the British government’s nutritional advice, and it’s very similar to Mediterranean diet itself.General indications include eating at least 5 portions of fruit and vegetables a day, using starchy foods as a base for many meals, prioritising those that are wholegrain, eating plenty of pulses, including oily fish and meat. It’s also advised to have some dairy or dairy alternatives, preferably low on fat an sugar, going for unsaturated fats, and drinking 6 to 8 glasses of water daily.

Benefits of the Mediterranean diet

Mediterranean diet has long been hailed as one of the most healthy diets out there, as there seems to be some evidence backing such claims. In fact, it’s often prescribed by doctors to those suffering from heart diseases and other conditions.

The Harvard School of Public Health considers Mediterranean diet to be healthy and cites some research associating it to several health benefits, some of which are listed below.

The HSPH says that research has “consistently” shown effectiveness in reducing risk of cardiovascular diseases and overall mortality, citing one study of almost 26,000 women whose risk of developing cardiovascular diseases dropped by 25% in the span of 12 years. The findings pointed to changes in inflammatory processes, blood sugar levels and body mass index.

In fact, what’s interesting about this diet, according to the authors of the report, is that it challenges the obsession about gross calorie intake in favour of a more comprehensive look at the quality and proportion of the consumed nutrients. While the types of fat consumed matter, the percent of calories you get from them is less important. Healthy fats like those found in extra virgin olive oil or nuts are better than saturated fats from processed foods, even if the intake is generous, as one PREDIMED study showed.

The Harvard authors do mention two caveats for this diet: despite what’s mentioned above, you should still be mindful of portions, as there’s a risk of excessive calorie intake. Even so, Mediterranean diet is able to provide considerable satiety and enables long term adherence.

On another note, it’s worth stressing that is the balanced combination of healthy foods and not the specific properties of some of them alone that make of a healthy diet, so it’s not just about adding olive oil or nuts to your current diet. Instead, you should rather embrace it as a whole. 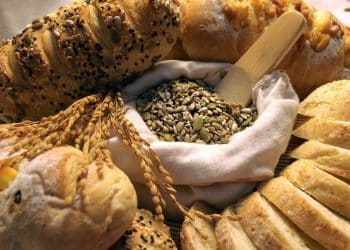