Democrats say Social Security can be saved by taxing the rich 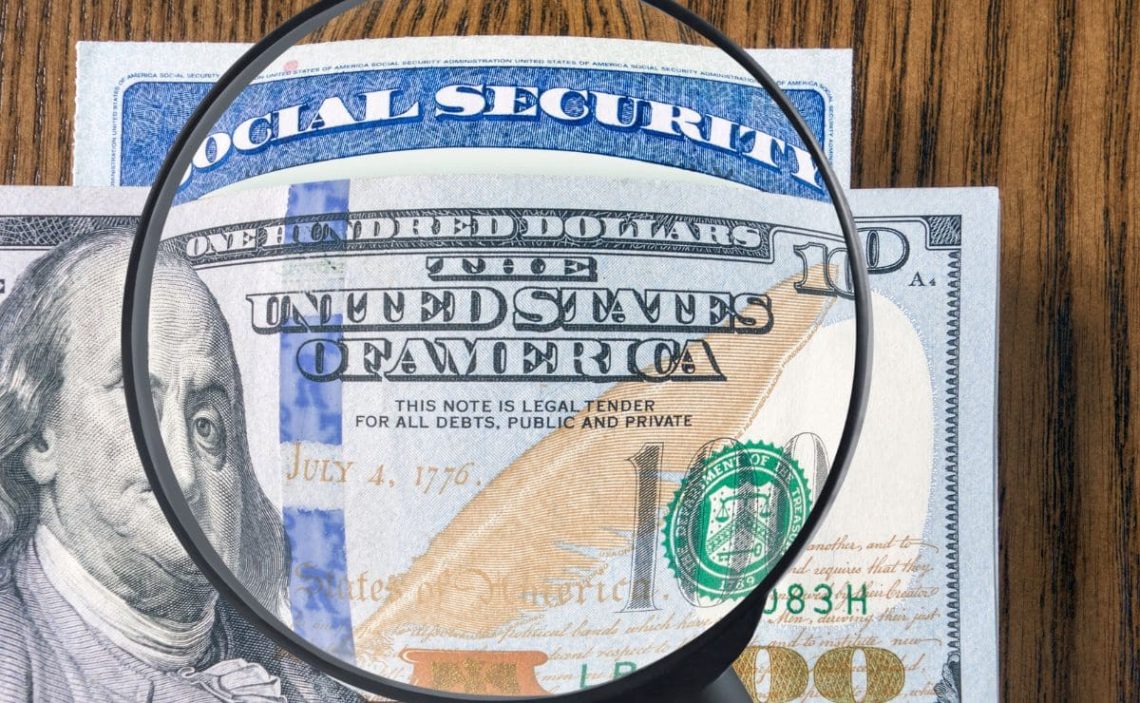 The Trustees announced last week that the Social Security fund in the United States will be exhausted in 2035. At that time benefits will see a 20% cut. This will happen if Congress does nothing to remedy it. But there is a group of Democrats who have come up with a plan. Thanks to this financial plan, Social Security revenues will increase to have enough money to pay all benefits for the next 75 years.

The leaders of these Democrats are Bernie Sanders and Elizabeth Warren. They introduced a bill on Thursday that would not only secure benefits for the next few years. In addition, this plan would increase Social Security benefits by $2,400 a year for a large portion of participants. Therefore, this new law is interesting for everyone.

What is this law to secure the Social Security Administration?

The name is the Social Security Expansion Act. This law would pay for the increase in benefits by applying a tax. That 12.4% tax on payrolls over $250,000 per year. Currently, the tax is capped at the first $147,000, so people earning more than that pay no extra tax. This new law would affect only 7% of taxpayers.

Despite only affecting a low percentage of people, the law would largely fix many attorney and Social Security problems. The economic level of these people would not go down, since the percentage is very low for them. But they would be able to benefit in a very direct way all the people who will need it in the future. In addition to that, the plan also aims to improve inflation with respect to the COLA.

Inflation and the COLA

However, the law has not yet been approved. Surely, the Social Security Administration will look favorably on this new law. Thanks to it, the trust funds could be larger in the coming years. In addition, they will be able to pay all benefits for a longer period of time. Even so, Congress will study the proposal and it is quite possible that they will come up with other solutions to this major problem in the United States. 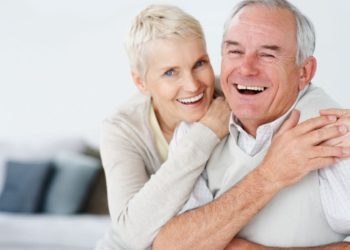 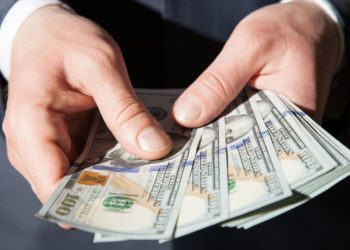