If you receive Social Security benefits, you need to know everything related to the new COLA updates that come into effect soon 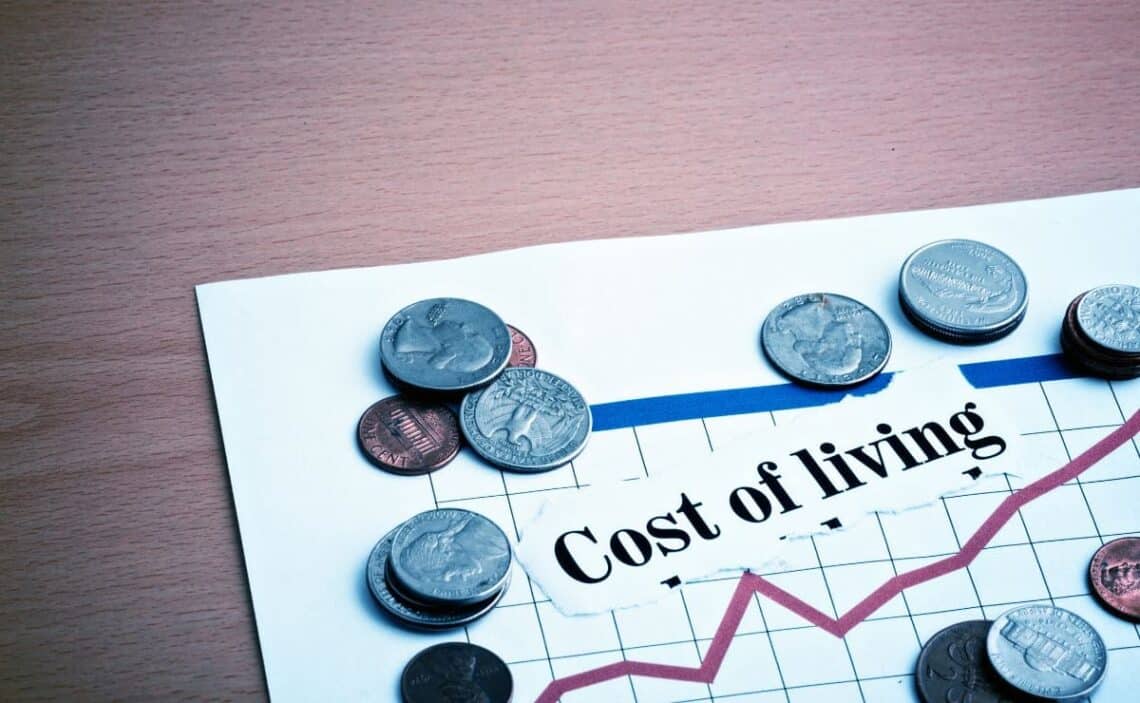 This new Social Security boost, due to the latest COLA, affects millions of Americans. On average, many Americans could get as much as $144 in their January check. In order to prevent consumers from losing their purchasing power, Social Security makes a big effort to cope with this cost of living increase. Even though many citizens feel that this updated rise is not enough, they also think that is necessary and useful.

Besides, those beneficiaries of the SSI or Supplemental Security Income will also receive 8.7% more. This group will get their payment right before the year comes to an end. The exact date of this payment is December 30. On the other hand, those who get a different benefit from Social Security will get it in January. The new check with the new COLA will come on a Wednesday.

It will vary depending on your birthdate, so it could be on either the second, the third, or the fourth Wednesday in January. If you were born during the first ten days of the month, that is between the first and the tenth, you will receive your check on the 11th. Whereas if your birthday is between the 11th and the 20th, your payment will be on the 18th. Those who were born in the last part of the month starting the 21st will get it on the 25th.

Social Security updates COLA annually. Even though many people believe that the increase in their benefits should be much higher and updated more than once per year, it happens once a year. Remember that COLA has to do with the Consumer Price Index for Urban Wage Earners and Clerical Workers. Social Security takes into account the percentage that has increased CPI-W.

They check a particular period in order to work it out. This period goes from the third quarter of the last year a COLA took place to the third quarter of this year. As long as there is an increase, there is COLA. There is a department in charge of this task. It is through the Bureau of Labor Statistics in the Department of Labor. It is the law to take this COLA as the official measure.

With this official measure, Social Security will be able to work out COLAs whenever necessary. You may take COLAs for granted, but keep in mind that they have not existed forever. In fact, it is something really recent in American history since it started to be created in 1972. It was not until 1975 that annual and automatic COLAs started. Before, increases relied on Congress’s special legislation.