All beneficiaries of Social Security pensions or subsidies will receive the first payment tomorrow. Discover the rest of October payments 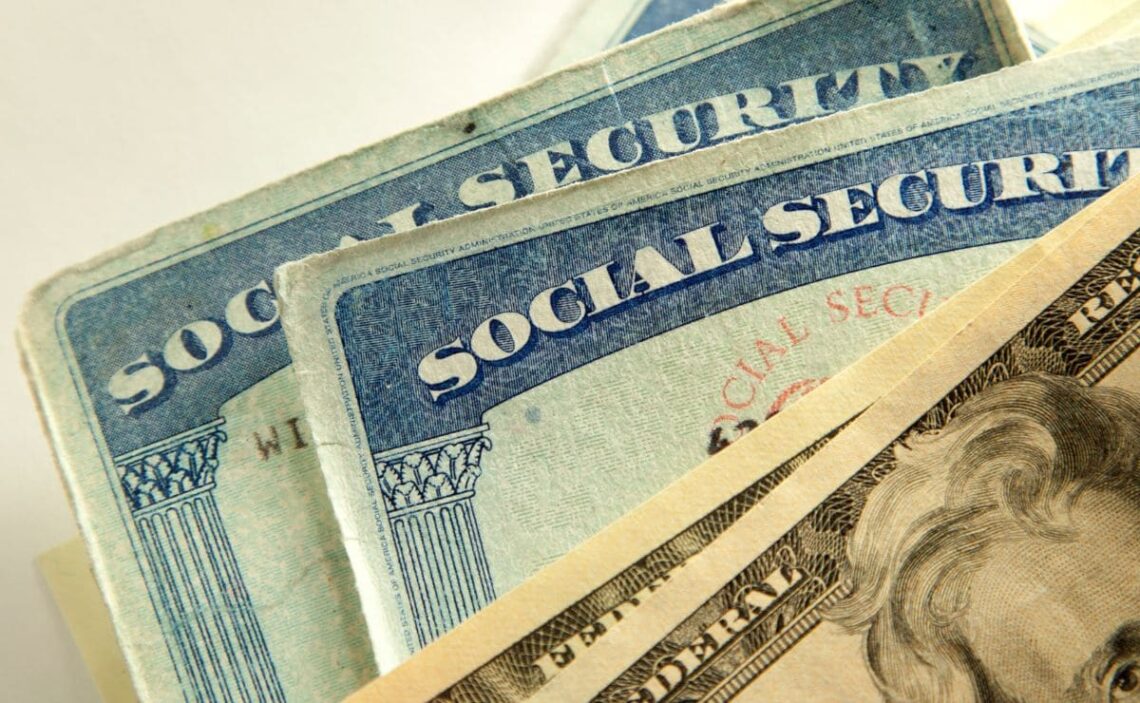 U.S. citizens with retirement, disability, or other Social Security benefits will receive tomorrow the first payment for the month of October.

As is customary every month of the year, Social Security benefits will be paid into their bank accounts on October 12, depending on their date of birth.

Americans who have a birthday between the 1st and 10th of the month they were born will receive their payment this coming Wednesday, October 12.

Those who have a birthday between the first and 10th of the month can expect their payments this Wednesday, October 12.

The maximum Social Security benefit this year is $4,194 per month, and the average benefit is $1,657.

When is COLA announced?

The Social Security Administration is set to announce the Cost-of-living-Adjustment October 13.

Based on new CPI-W data through July, the 2023 COLA could be 9.6%, the Senior Citizens League (TSCL) has estimated.

Mary Johnson, Social Security, and Medicare policy analyst at TSCL, said it would increase the average retiree benefit of $1,656 by $158.98 a month.