These coins could be worth up to 4,380 dollars if you have any of them

If you have ever traveled to the United Kingdom and have kept some coins or bills, check them now because they may be worth a lot of money 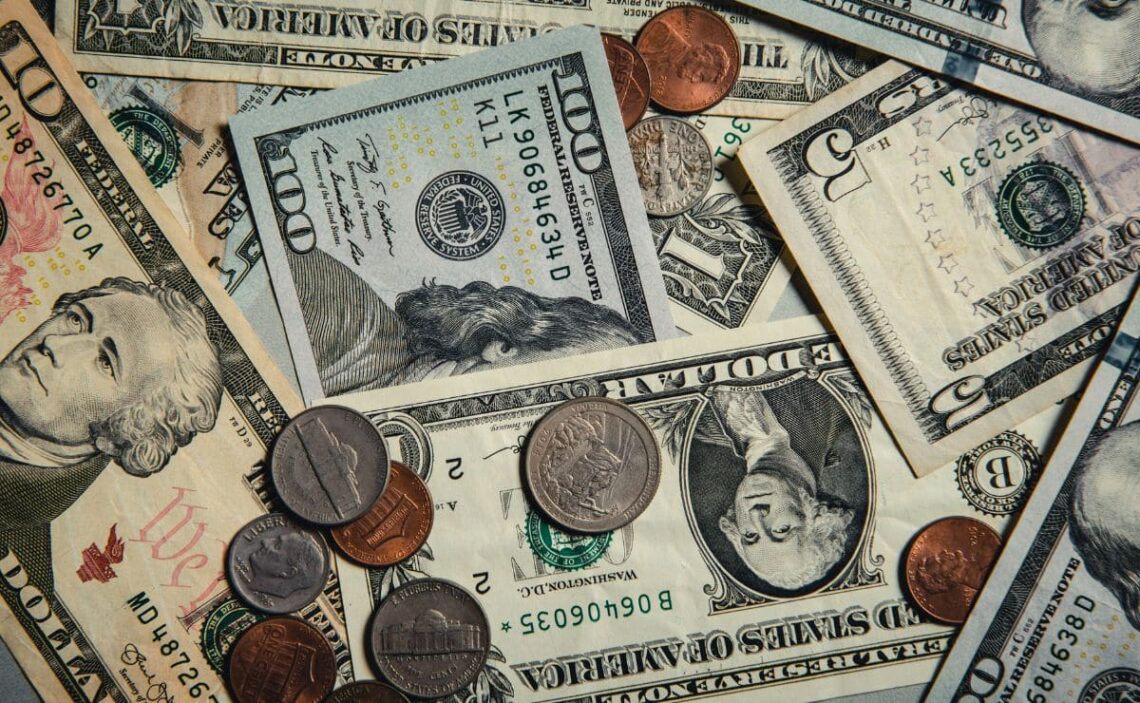 Coins are something that many people keep as a souvenir. It does not matter the country people travel to because treasuring a coin is something many people do. It is not just about the coin itself, it is about all the memories it may bring back. Sometimes you end up bringing them home just because you forgot to spend them. Who has not remembered to buy a present and delivered a bill or beautiful coin instead?

It is obvious that there is a bond between the British and the Americans. There are many families that travel to the UK because it is the country of their ancestors. Some others may already have relatives or friends there. Anyway, if you happen to have a coin or “note” as the British would say, check in order to see if it is one of the following list.

Many coin collectors are looking forward to finding a 50-pence coin that has an error on it. You can see former Queen Elizabeth’s head twice on it. This will not be hard to spot, it is pretty obvious that there is an error on it. So, unless you do not pay attention to details, you may have already noticed you have got it. It looks as if two coins were together one on top of the other. This was sold on eBay for about 669 dollars.

If you travel to the UK by 1987 and you managed to get one of these coins, have a look at it. As you may know, these coins are usually silver, not bronze. It took the color of a 1p instead. It is true that these are extremely rare. That is why they could be so expensive if you manage to find a seller. It has been valued at 913 dollars. Therefore, it is worth checking the ones you keep. Sometimes they could be found at a cheaper price though.

Another 50-pence coin people who are keen on numismatic want to have is the Kew Gardens one. Although some people may have paid up to 705 dollars, you may get much less now. It was recently sold for just 212 dollars. This coin is from 2009 and not many of them were available. A bit more than 200,000 came into circulation. The Olympic Wrestling 50-pence coin is also becoming popular, but it is not so valuable.

To those who are into English literature and are fond of Jane Austen, may be willing to know about this bill. It is a tenner, as the British would say informally. This plastic bill is from 2017. Have a look at the serial number because collectors are looking for the one with the year 1775. That was Jane Austen’s birth. It was sold for 4,380 dollars Many of you will probably start looking at coins and bills in a different way from now on. Whether you make some fast cash or not, it is great entertainment.