Changes that could come to Social Security in 2023

COLA, inflation and lack of trust funds may bring many changes to Social Security benefit payments in 2023 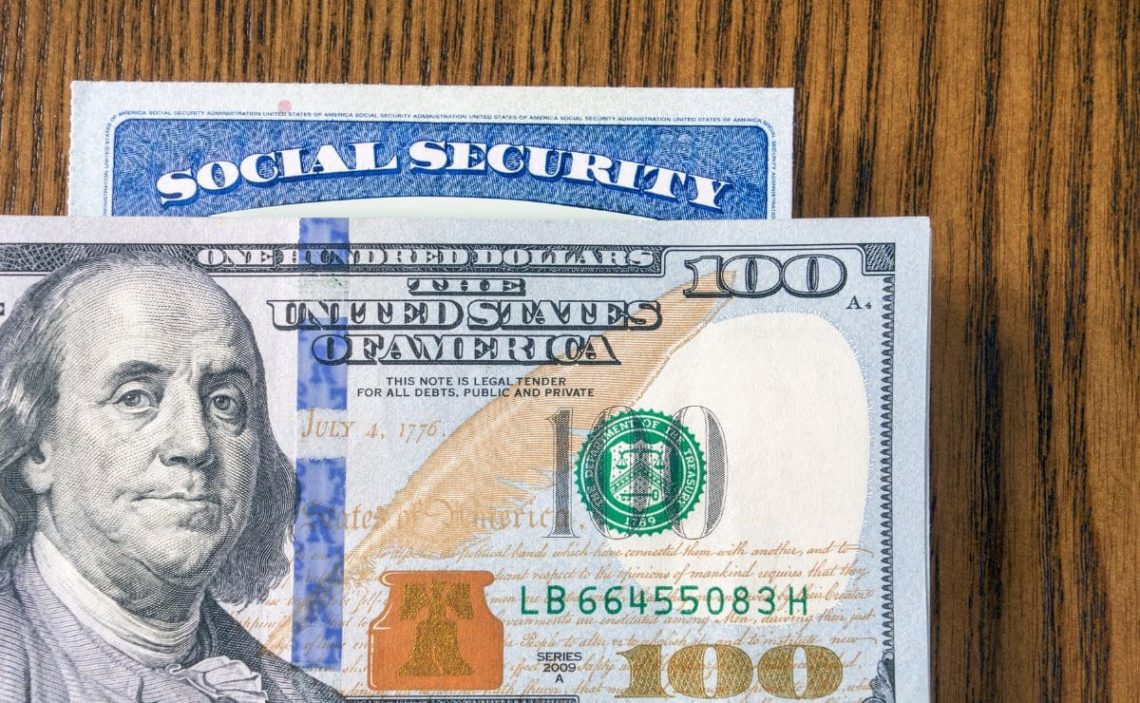 How much will I receive from Social Security at age 67?

The United States economy is undergoing many changes in recent years. The steady rise in inflation is negatively affecting Social Security pensions, in addition to the COLA and various other factors. Although next year’s COLA could break records, it may very well not be enough to deal with inflation. Remember that the Social Security COLA is made so that retirees can have the money they need to live on a daily basis, not to get rich.

Therefore, it is not surprising that Social Security could have some changes by the year 2023. These changes might seem logical, yes, but nothing is certain about this yet. This means that these four changes that could come to Social Security in 2023 are not real, at least for the time being. Until next year arrives we won’t know what will happen.

Changes for Social Security in 2023

There are four main changes that many experts related to the matter claim could be coming. At the moment, all of this is just a guess, although all based on logic and the evolution of what has happened so far with taxes and inflation.

This year 2022 Social Security benefits received a big 5’9% increase due to the COLA. This means that retirees have seen their benefit grow a bit to cope with the increase in prices. This COLA increase could be 8.6% by 2023. It is not certain, but the steady increase in CPI-W indicates that we may be looking at such a case.

The wage cap could increase

If the salary cap is currently $147,000, it could increase significantly in 2023. Pensioners who collect Social Security do not pay taxes, but people who work and contribute do. People who earn more than $147,000 do not pay more taxes, since that is the limit.

But starting next year that limit could increase due to the COLA. So with these taxes, the trust fund would be increased and there would be more money both for the next few years and for 2023.

Within Social Security benefits there is a current limit on the maximum benefit. This means that a person, individually, can collect a maximum of $4,194 per month. It doesn’t matter how much money that person has contributed during his or her lifetime. The maximum limit is that, but that could change.

It is not very common, anyway, for a benefit to reach that figure, but some retirees have it. Due to inflation and other factors, that limit could be increased for those retirees who contributed a lot of money during their working years.

It is possible that the earning-test limits get a rise

For all those people who are waiting for retirement while working past age 62, this may pose a problem. If you are not working before the FRA nothing should happen, but there are risks that the limit will increase for people who combine the two activities. If that limit increases, it may be beneficial for workers, as they will be able to accumulate more money for retirement.

But risk can come from that same side. If the worker earns too much money, he or she may need to pay more extra taxes to Social Security, which may end up reducing his or her salary. In any case, we will have to wait and see whether these changes are finally implemented or not.

Wait for the changes

These changes are not entirely certain, as we have already mentioned above. Still, it is quite possible that Social Security will make these changes. Although there is also the possibility that the changes will be entirely different. Nothing is certain until the United States Government and Congress announces these changes.

Therefore, if you start collecting your Social Security benefit soon or are already collecting it, you need to keep an eye on the COLA. Through government announcements you will be able to find out what changes we will have for next year in benefit payments. 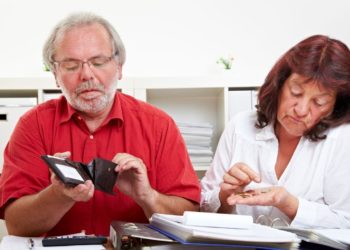 How much will I receive from Social Security at age 67?

In the midst of the year 2023, we are in turbulent and difficult times for the citizens of the United... 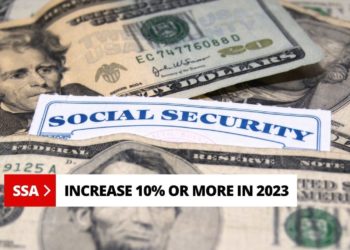 Price inflation in the United States and the rest of the world can have a negative impact. It is true...

Workers in the United States know that in the future they will get their Social Security benefit. This type of...