These are the best States in the U.S. to live on fixed incomes 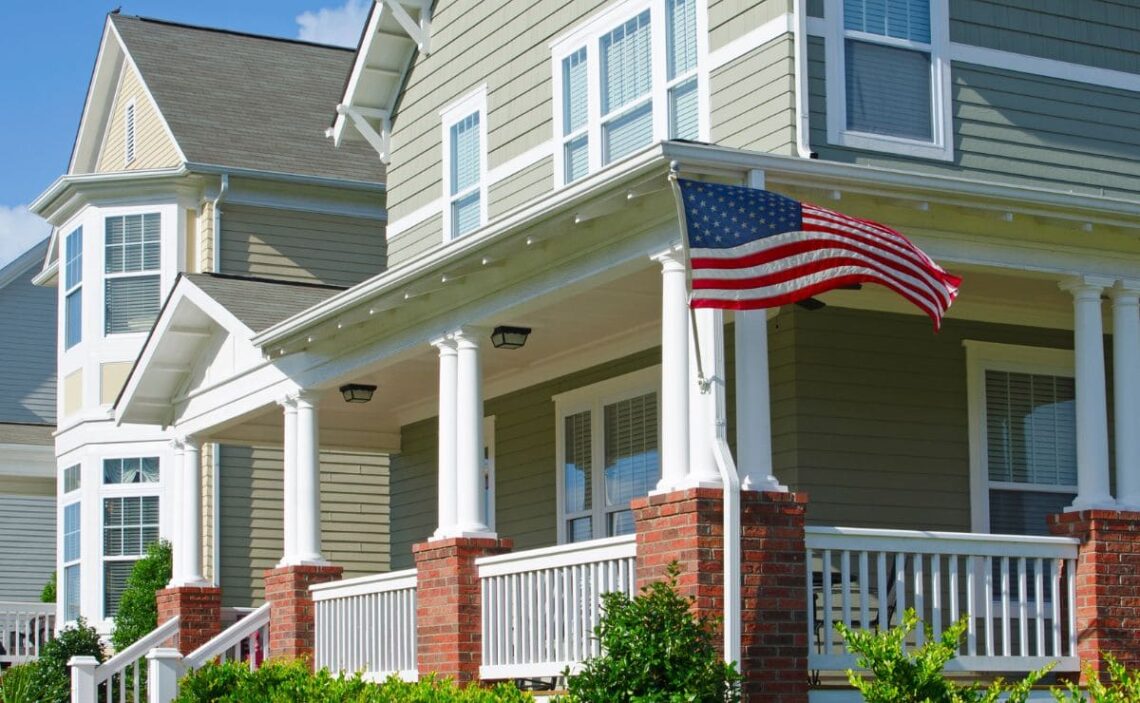 Having a fixed income and moving to save money - Canva

Nowadays, there are many people who only get a fixed income. Some of those only receive Social Security benefits and SSI among others. Most retirees rely on a certain amount of money which is not that high. the average retiree gets about $1548 if they are lucky enough. Others cannot get as much as that, so their situation is even more difficult. Having a fixed a low income motivates many to make a move.

If you know that your budget is limited and you cannot make extra money, it is always best to look for alternatives. Making the most of your income is essential and the place you live in matters. Income-tax-free states are one of the most common places to move to. You might already be thinking of Alaska. Not having a tax on sales is a plus too. Besides, renting a house is cheaper there as well as getting a new one.

Places like Rutland in Vermont are another great choice too. The price of houses is on average lower. The national median is about $83,000 more expensive. The housing marking is becoming larger here and it will definitely help you with a fixed income if you move here. Selling your house and buying a cheaper one could help you get some extra cash. Buying a smaller house that meets your needs could be wise.

Which other places offer a good possibility to live if you have a fixed income?

Another very interesting area is in West Virginia. You might have heard of Huntington because the prices of houses can be much lower than in many other cities. However, as the sale of houses increases, so will the price of them. So acting quickly and not putting it off may help you get a bargain compared to your city and house prices there.

A further point is that renting a house in Huntington is also cheaper than in many other cities. On to the next place, Texas is a frequent place to find a retirement home or a place to live on a fixed income. For instance, many people choose to buy a house in Alice since they are much cheaper than in other areas. Once more, prices are going up but they are still worth having a look at. Renting could be a bit more than $900 and houses may not reach $94,000.

One last place to include in the list could be Tennessee. There might be several places to pay close attention to, but Shelbyville is famous for having houses with low prices. Other areas of Tennessee offer lower rents, so it could be another possibility. Whatever you decide to do, be aware of the costs of moving to a faraway place. It is a tough task if you plan to move all your staff with you. Write down the pros and cons and see if it will pay off or not.