Depending on the age group of workers, the balance of their 401(k) plans is completely different so let us disclose it 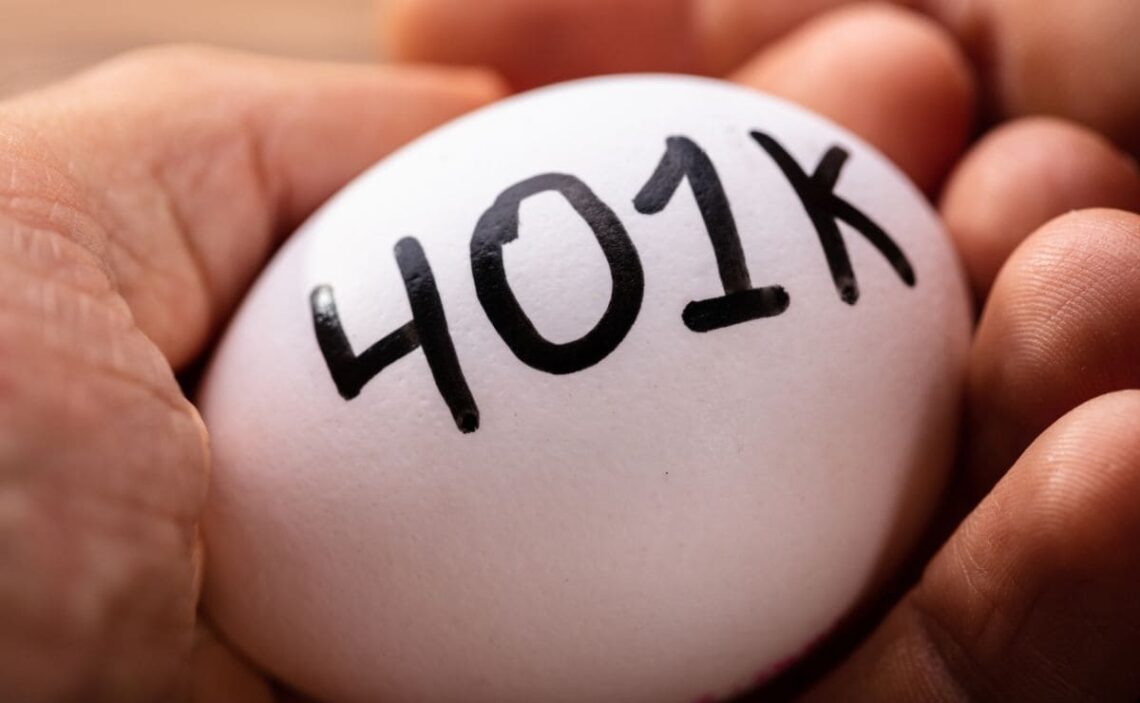 IRS deadline in February for $3,000 tax help – find out who is eligible

401(k) plans are essential investments workers should look after during their work life. It has been a real challenge for those who have a retirement plan to make contributions. There have been several economic crises and now there might be a recession. Regardless of the situation, workers need to keep up with the pace so as to have enough money for retirement.

Interest rates are not making it easy either for those who have a mortgage and a 401(k) plan. Luckily, for those who are going to enjoy retirement plan balances have kept going up. According to a report from Vanguard called “How America Saves 2022“.The average 401(k) plan balance was a bit more than 86,200 dollars 11 years ago. That is much less than the nearly 129,157 dollars three years ago.

According to Vanguard, it was approximately 141,542 dollars in that year. Many people are concerned about the changes the market may have. Nonetheless, it is advisable to focus on the long run. Do not see your goal as today or next week, keep making your 401(k) as large as possible. In this way, you could face inflation and other factors.

Obviously, if you are under twenty five and you have just started working, your balance is not going to be that high. On average, this age group has managed to save a bit more than 6,260 dollars. If we compare this group, with the following age group, there is a big difference. Here we can see that those between the ages of 25 and 34 have saved on average $37,211.

How much have those who are about to retire managed to save on average for their 401(k) plans?

Those who are between the ages of 55 to 64 have on average 256,244 dollars according to Vanguard’s report. the worrying thing about it is the median 401(k) balance. This median shows that many workers have only managed to get as much as $89,716. Then, it might not be enough to cope with inflation and soaring prices.