Asks for retirement at age 35 with one million saved: this is how he achieved his goal

Steve Adcock and his wife Courtney left their respective jobs in 2016 to pursue travel, retired in their 50s 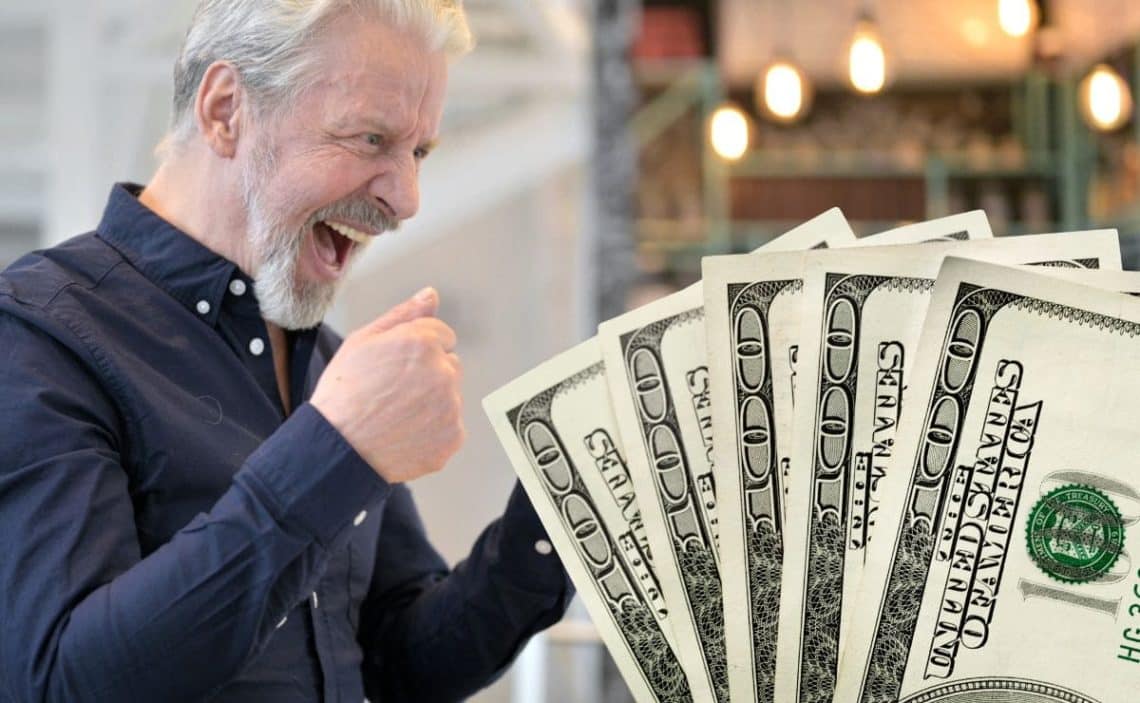 Which Social Security is better for Americans, their own or spousal?

At the age of 35, American Steve Adcock achieved the dream of many: getting a retirement with nearly one million dollars saved up to live “a life full of travel and adventure” with his wife, in his own words. Not everyone can become financially independent enough to start the retirement in their thirties, but in the case of Adcock and his wife, Courtney, they had very favorable conditions: “Our salaries were high, it was ‘easy’ for us to save and get rich,” he says in his personal blog.

Despite this, Adcock assures that “achieving financial independence before retirement is within the reach of many”. In an article published in CNBC he unpacks the “six basic principles for building wealth.” This works even “if the goal is not to retire early,” he says. The first of these principles is to “make financial freedom your number one goal”. Adcock considers this rule “the most important”. “It’s about wanting to achieve a goal enough to make it your top priority,” he explains.

In his case, he continues, “I had a great salary and was good at my job.”. Adcock, who worked as a software developer, “dreaded going to work every day,” he recounts. “The meetings, office conflicts and long commutes were exhausting,” he has recalled. For this reason, while still in his twenties, he decided to “make early retirement my main goal.”

Investing for a good retirement

From there, he focused on making drastic changes to his financial habits. “Instead of letting my money sit idle, I invested more. I also started saving 70% of my income. It was difficult at first, but it got easier as I reminded myself that everything I had been spending was stuff I didn’t use or need,” he has said.

The second principle was to look for additional sources of income before retirement. “I thought of ways I could use my skills to actively increase my income when I wasn’t in the office,” he has explained. He started by creating a financial portal where he wrote and made $1,000 a month, followed by a YouTube channel where he and his wife Courtney documented their travels, which also generated between 400 and 500 dollars a month.

His day job remained his main source of income, and he even went so far as to ask for a promotion which was granted, and the same happened to his wife. The savings achieved between the two of them ranged between $200,000 and $230,000 a year.

Saving money is a key

Saving money, getting pay raises and doing side jobs were joined by the third principle: investing in assets such as in the stock market, real estate, businesses or historical objects. “The idea behind this is simple: you buy an asset for a certain price. Over time, the asset appreciates (or increases) in value. And boom, now you have something that is worth more than you paid,” explains Adcock. That is perfect to save money for retirement.

Automating payments is the fourth golden rule that has allowed this married couple to retire so early. “Automation will make your life so much easier, because you won’t have to rely on the discipline of paying bills, avoiding late fees, interest charges or reductions in your credit,” he says.

To become debt-free, it’s important to know where every penny you earn is going. “This is a basic principle, but many people lack the discipline to sit down once a month and review their spending,” says Adcock. According to this savings expert, the simplest actions can make a big difference, such as thoroughly checking bills, monthly subscriptions, not to mention “small expenses” like that morning coffee or meals out.

Get rid of things you don’t need in retirement

The sixth and final principle is to get “detached from the things you don’t need”. In his case, he sold his two cars and motorcycle. He also stopped paying for cable TV and subscribed to a streaming platform. He decided to limit his restaurant spending to $50 a month as well, among other decisions.

Thanks to these six principles, Steve Adcock was able to quit his job in 2016 to retire at the age of 35 and with nearly $1 million saved. He now documents his travels and new life by YouTube and Instagram. He has published the book Big Money: A Professional’s Guide to Financial Freedom, and gives financial advice via Twitter.

The United States Social Security Administration's schedule of payments is announced before the beginning of the year. The pattern for... 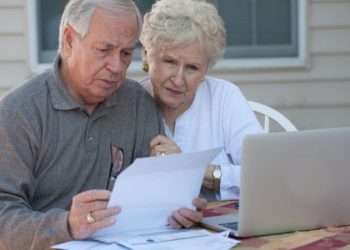 Which Social Security is better for Americans, their own or spousal?

In the United States there are many ways to enjoy Social Security. The government offers a wide range of benefits...