Aphasia, the disease that affects brain capacity that Bruce Willis suffers from

It is a disorder that affects both cognitive and brain capacity, as the understanding and production of language 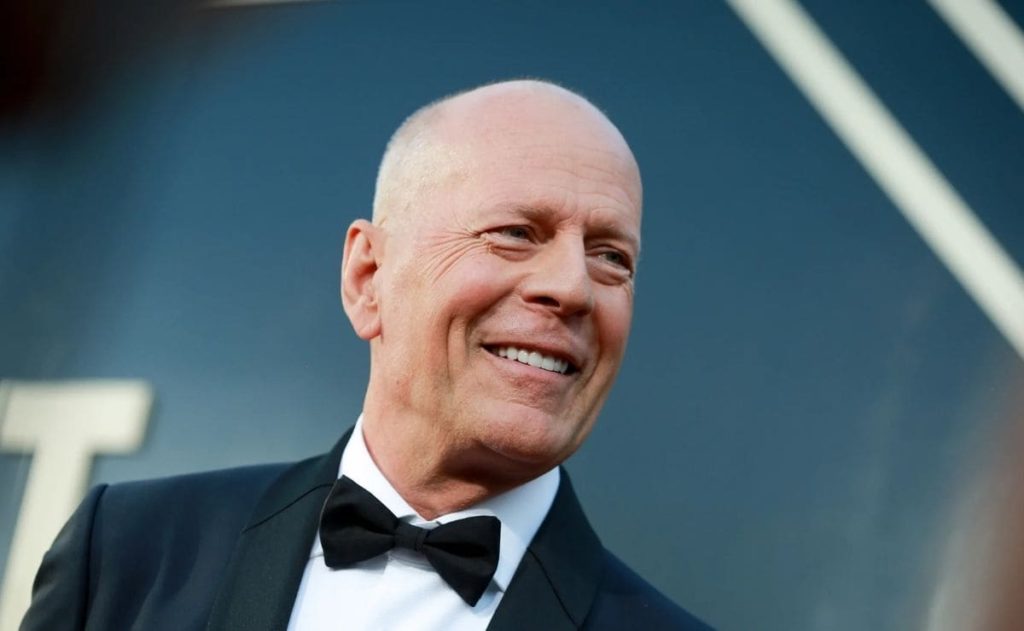 It has not been long since Bruce Willis’ retirement from filming and the spotlight due to his aphasia came to public light. If we wonder what aphasia is, experts clarify the doubt by defining it as a disorder that affects the cognitive and brain capacity and gives serious problems related to language, either when speaking or listening, reading or writing.

This condition has its major focus of effect in the brain and hinders relationships of all kinds, whether at a personal or work level. As leading a normal life does not seem possible, most people suffering from this disorder decide to withdraw from work duties, as Bruce Willis has done, in order to have time to focus on rehabilitation therapy.

How does aphasia affect cognitive and brain capacity?

All experts in the field point out that the origin of this disorder comes from a sequel originating from a brain injury. As a general rule, cerebral infarction is the one that most often brings this disorder as a consequence. Moreover, many professionals also point out that brain tumors, traumatic brain injury and certain diseases and brain infections can lead to brain damage resulting in aphasia.

In this sense, it can be said that aphasia is a kind of brain disease that hinders the ease of communication. Such a disorder can affect both speech and writing ability, so whether in oral or written format aphasia can put problems in it.

In fact, this disorder usually appears suddenly after a stroke, although its origin can have very diverse sources.

In addition, they claim that brain lesions cause the so-called mixed aphasia. In this case, the person not only cannot communicate what is on his or her mind, but also has problems in understanding.

This disease is intrinsically related to the brain, so that it can occur progressively as a result of slowly developing brain tumors or degenerative disease.

As with other diseases, the symptoms will be different depending on the type of aphasia the patient has. Before any possible problem, the experts recommend to go to a medical professional to determine if these symptoms are due to the disease or to another transient brain damage.