Android: hack to find out who tried to unlock your phone

You simply need an app to record the face of those who try to unlock your Android phone. Learn all about it here 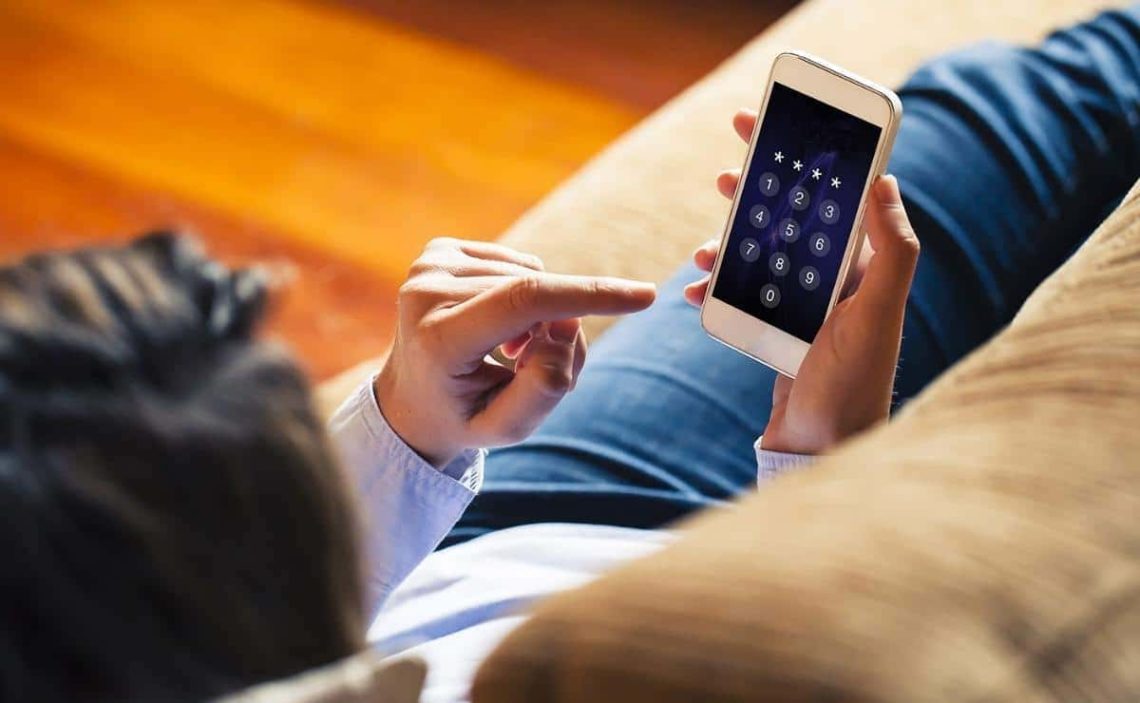 You can now who touched your Android phone

In our Android phones we store a lot of information that we hide carefully. Also, there is always the risk that in an error someone may want to review and inspect our files or conversations we have on the device.

But there is a way to find out who tried to check our Android phone and especially if they succeeded in unlocking the device. Thanks to the application “Who touched my phone?”, it is possible to discover the person who tried to access our information. Follow here step by step how to use this app.

Find out who tried to unlock your phone

After following the steps, the application will be running in the background. This way you will be able to know who tried to unlock your Android phone.

Android is a mobile operating system designed for touchscreen mobile devices such as smartphones and tablets. In addition, it is a system developed by Google and based on the Linux Kernel and other open source software with the aim of facilitating the use of a large number of applications in a simple way.