Americans want these changes in Medicare before it’s too late

Social Security beneficiaries over age 65 can apply for Medicare to alleviate medical expenses, but this may not be sufficient 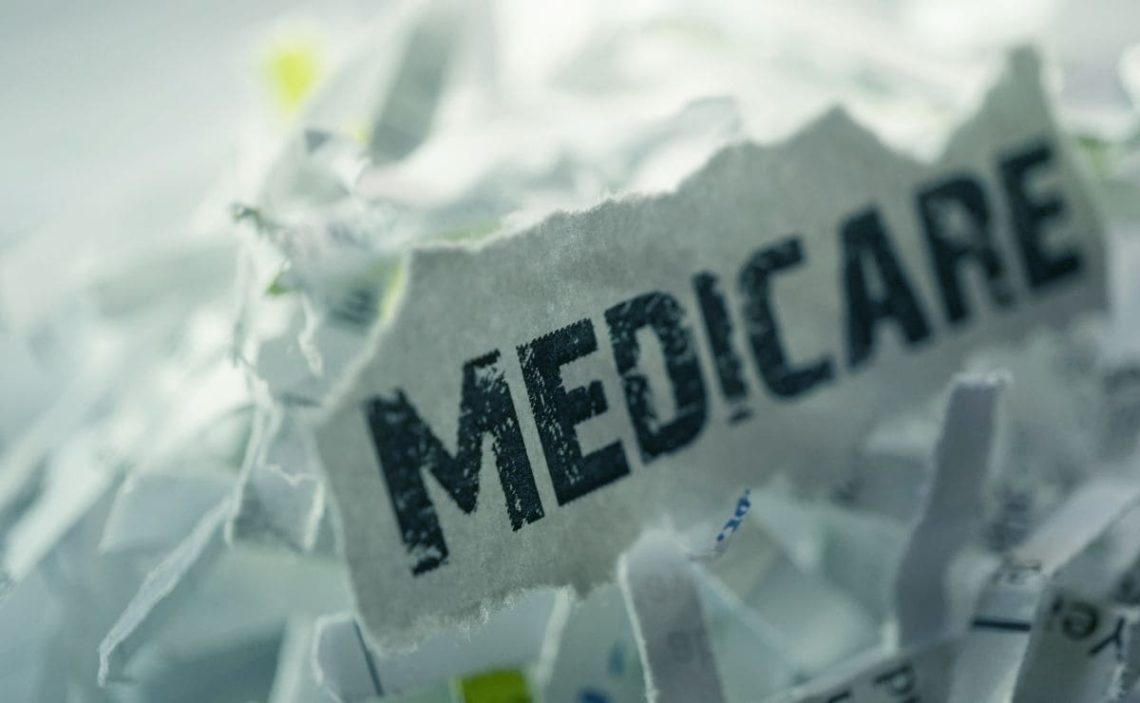 Americans are worried about Medicare and Social Security payments - CANVA

The importance of Medicare for United States citizens is enormous. Through Medicare, retirees over the age of 65 have access to medical discounts on many different services. Despite this, many Americans do not agree with this system, as well as being afraid that it will run out of funds. Thus, the moment Medicare runs out of funds, Social Security retirees will have a major problem.

A portion of Social Security benefits goes to medical expenses. And this does not matter whether we are talking about retirees with Medicare or not. Therefore, we can be sure that a large part of the Americans’ budget goes to medical expenses. This is not good news, since many retirees have a very limited budget. So spending a good chunk of retirement on hospitals, medication and other health-related expenses pleases no one.

Things to fix in Medicare

Americans are concerned about several things related to Social Security and Medicare. In this regard, these are the biggest concerns, according to Money Talks News:

Can the Social Security Administration do anything?

As everyone knows, Medicare is available only to people over 65 and some people with disabilities. In this regard, the Social Security Administration can’t do too much, as they are different elements, although linked in some ways.

Having access to Medicare does not mean having access to Social Security. However, it is very common to have both starting at age 65. In addition to that, it is also advisable to apply for your benefit from that age. The individual Medicare budget does not increase, but the Social Security benefit does increase depending on the age at which you claim it.